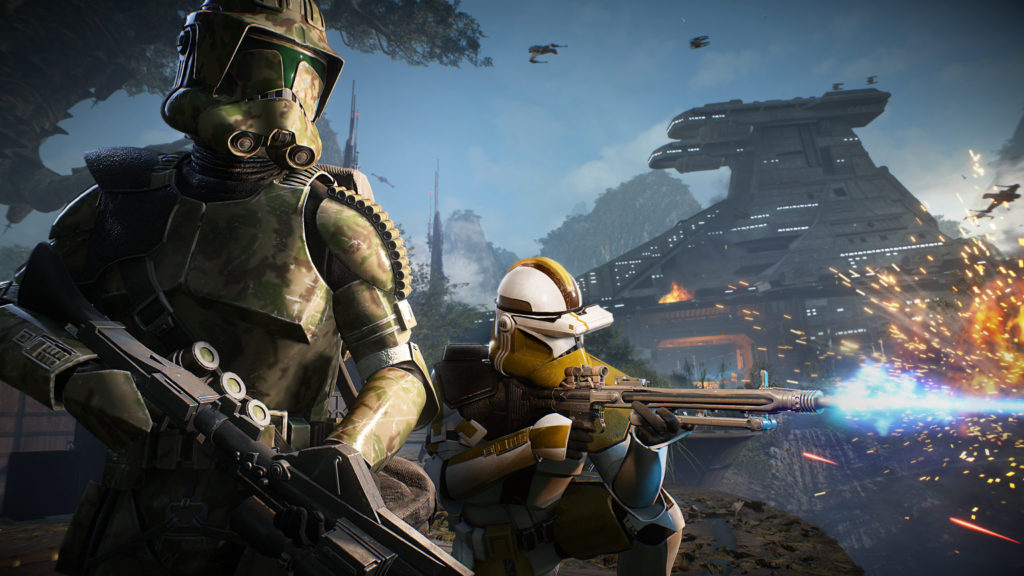 Man, EA sure can’t catch a break when it comes to Star Wars games. When the studio picked up the license to develop games based on the franchise in 2014 their track record on games based on the franchise has been, well, less than great. Their reboot of the Battlefront series has had more lows than highs with disappointing sales and a botched implementation of microtransactions.

Since then, we have only heard seen glimpses to other games coming from the studio which then end up being delayed or completely retooled. Big name talent like Amy Hennig were hired to develop titles that end up going nowhere and then having those directors leave the company entirely. Kotaku reported that another long gestating project has officially been cancelled.

The game had gone through a couple permutations over the years before getting the axe. It was originally being worked on by EA subsidiary Visceral Games who created the Dead Space franchise. While at Visceral, the game was to be directed by Amy Hennig who was a big name talent coming off the Uncharted franchise. When EA killed that studio in 2017, the project was moved over to EA Vancouver where it was retooled from being a single player linear adventure into a full open world game. The project, reported by Jason Schreier to codenamed Orca, was going to put players in the role of a non-jedi character as they explore multiple planets and interact with various factions. Orca was tinkered with until the end of the year when it appears EA decided to cut their losses and shelve the whole thing.

The concept of being a rogue or bounty hunter echoes another cancelled title from the past that still hurts for me to think about. That game, Star Wars 1313, was going to put players in corner of the universe completely separate from Jedi and the force. Being able to explore the world without having to rely on Jedi tropes has always intrigued me since it has the potential to tell unique stories while still anchored in the universe. It looked that the cancelled title was shaping up to try something similar except on a grander scale. Unfortunately, it sounds like the scope of the title ended up getting away from the developers which led to EA killing it. That isn’t to say that there aren’t more Star Wars games in the pipeline.

Respawn Entertainment is working on their own game, Jedi: Fallen Order, which based on the title alone, will stick to what people love about Star Wars. It is disappointing that EA cancelled something which, on paper, could’ve been something really cool. However, given what happened to Mass Effect Andromeda, another game that got too ambitious before failing spectacularly, it makes sense that EA doesn’t want to take unnecessary risks. Schreier updated his report saying that Orca may come back in another form when the time it right, so maybe someday we will get a shot at being a badass bounty hunter in a galaxy far, far away.

What do you think of the cancellation? Tell us in the comments! 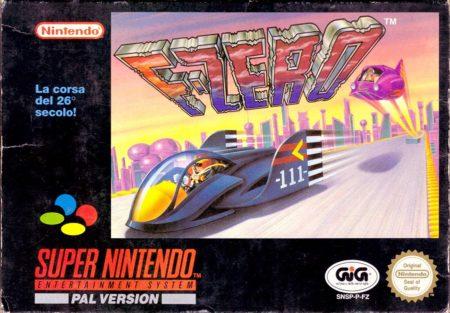