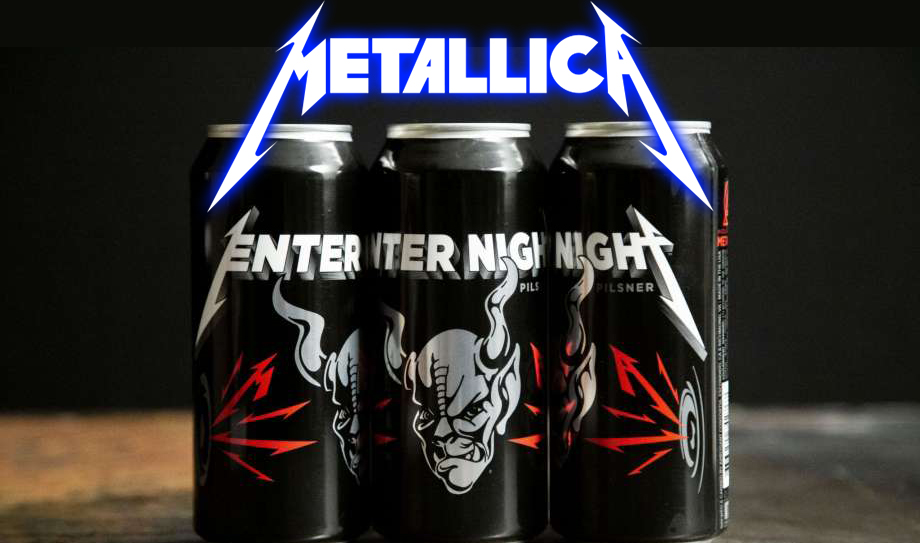 Metallica releasing own brand of Beer

Get ready for the new Metallica branded beer named “Enter Night”, taken from a line from Metallica’s hit song ‘Enter Sandman’ released in 1994.

Metallica is working with Arrogant Consortia, makers of Arrogant Bastard to bring you the “Enter Night Pilsner”.

According to the official release, the beer combines the beauty of a traditional Northern German Pilsner with Arrogant Consortia’s modern overtones of aggression.

The beer will hit US distribution in early 2019, and later to the rest of the world.

If you have a chance to try it, let us know how it is!