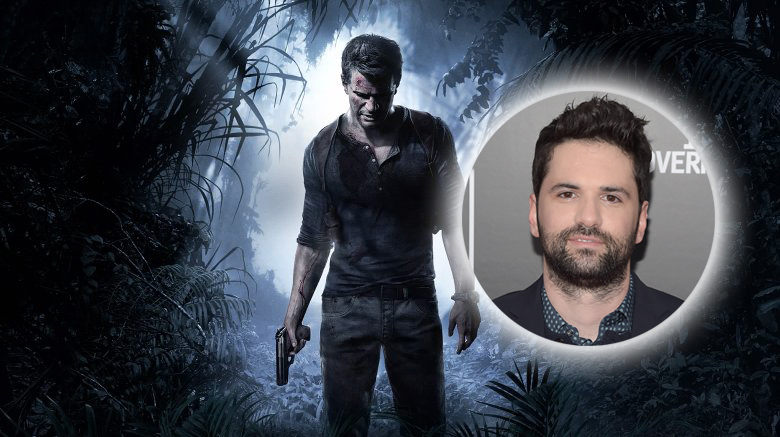 The film adaptation of Uncharted has come back into the news with the announcement of Dan Trachtenberg being named its new director. Trachtenberg will take over for the film which has long been in development hell from previous director Shawn Levy. He will helm the film that is set to star Tom Holland as a younger version of Nathan Drake as he becomes the famous treasure hunter.

The Uncharted series has been begging for a film version since its arrival in 2007 since it practically plays like an interactive movie. We still will have to wait for the movie to come out since Holland is still working on Spider-Man: Far From Home. Given the amount of times the film has changed producers and directors it is anyone’s guess when and if this will actually come out.

It seems like such an easy thing to translate a cinematic video game like Uncharted to the big screen since the game itself has cutscenes that could easy just be reshot with live actors. Naughty Dog, the creators of the game series have become pros at immersing their games with cinematics and acting that is designed to blur the line between game and film. The challenge comes with the fact that games like Uncharted have stories that only work to connect action sequences. It’s easy to be involved in a game’s story when you are actively participating with the gunfights and narrow escapes. But when you are watching someone else doing the action, suddenly the cliches and tropes of the genre become way more glaring. There’s nothing in the Uncharted games that we haven’t seen done by the likes of Indiana Jones which has come to define that style of swashbuckling adventure. However, just last year we saw what happened to the remake of Tomb Raider which failed to connect with audiences of critics.

My own interest in the film comes from seeing Trachtenberg evolve from humble internet webshow host into full time Hollywood director. I first noticed Dan way back in the early days of podcasts when he co-hosted Geekdrome. Later he was part of the Totally Rad Show, a geek centric series he also hosted with Jeff Cannata and Alex Albrecht. Totally Rad Show was something of an ancestor of so many shows that now populate YouTube where people review and talk about pop culture. They also did short films that paid tribute to other movies, like this gem that played off the “classic” Teen Witch.

The show ran until from 2007 to 2012 when the series folded and the hosts all went on to different projects. Dan produced a short fan film based on Portal that got the attention from the likes of JJ Abrams and Bad Robot. This led to him getting the chance to direct 10 Cloverfield Lane, which ended up making well over 100 million dollars. It has been inspiring seeing Trachtenberg work his way up in the industry and see himself attached to projects like a film version of Y: The Last Man. Hopefully, Trachtenberg will be able to crack the code of taking a game with a ton of action and infusing it with a story that people can actually care about.

Do you think we will actually see an Uncharted movie? Tell us in the comments!