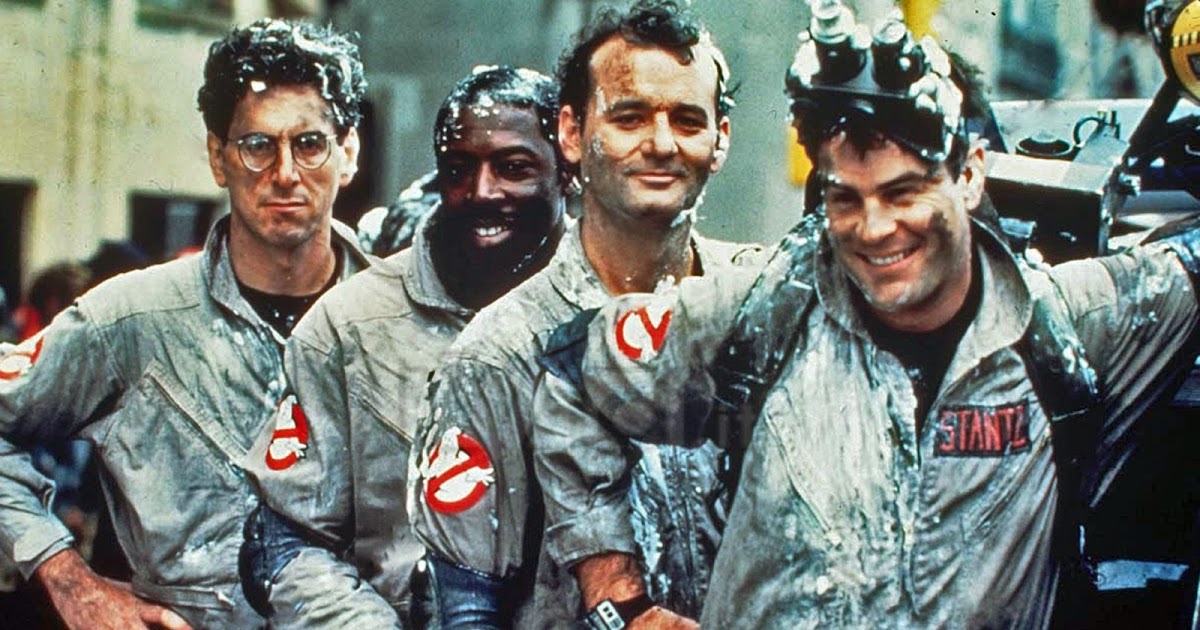 Yes everyone you’ve read that correctly, another Ghostbusters movie is in development. Even though the franchise was rebooted with a core female than three years ago, Hollywood has decided New York’s finest paranormal exterminators are due for a new life on the big screen. 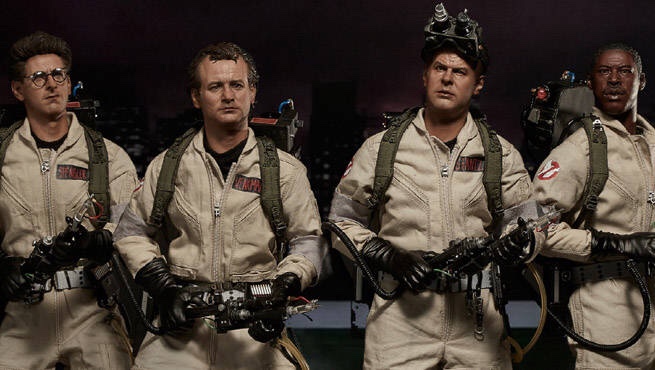 So what’s the hook? Believe me there is one as EW.com reported on January 15th that while rumors of the plot are practically non-existent, the story supposedly takes place three decades after Zuul attempted to destroy the city. And to top it off, Jason Reitman is set to co-write the script with Gil Kenan, while also directing. If you didn’t know, his father Ivan, directed the original Ghostbusters back in 1984.

Jason had the following comments:

“I’ve always thought of myself as the first Ghostbusters fan, when I was a 6-year-old visiting the set. I wanted to make a movie for all the other fans. This is the next chapter in the original franchise. It is not a reboot. What happened in the ‘80s happened in the ‘80s, and this is set in the present day.”

“This is very early, and I want the film to unwrap like a present. We have a lot of wonderful surprises and new characters for the audience to meet.”

One could only hope the Stay Puft Marshmallow Man shows his giant face again. Maybe they’ll write in a couple cool homages to the original? Maybe Bill Murray, Ernie Hudson, and Dan Aykroyd will reprise their former roles? If Reitman really wants to show off, he’ll get Rick Moranis to come out of retirement. Fingers crossed. 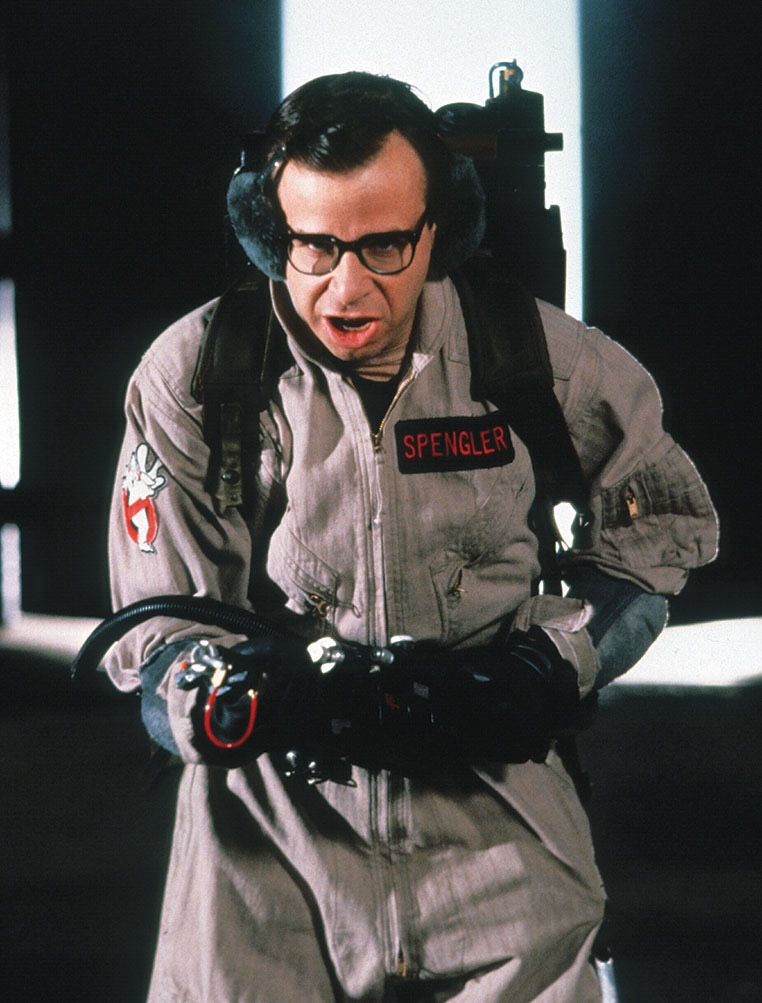 Sometime in 2020 the project is expected to hit theaters but until then, check back with Nerdbot for the latest updates.

I can almost hear the Pitbull remake of Ray Parker Jr.’s classic anthem of cinema.

Are you ready for another Ghostbusters reboot? Let Nerdbot know in the comments!!

Walmart to Sell Bouquets of Reeses & Other Favorites for Valentines