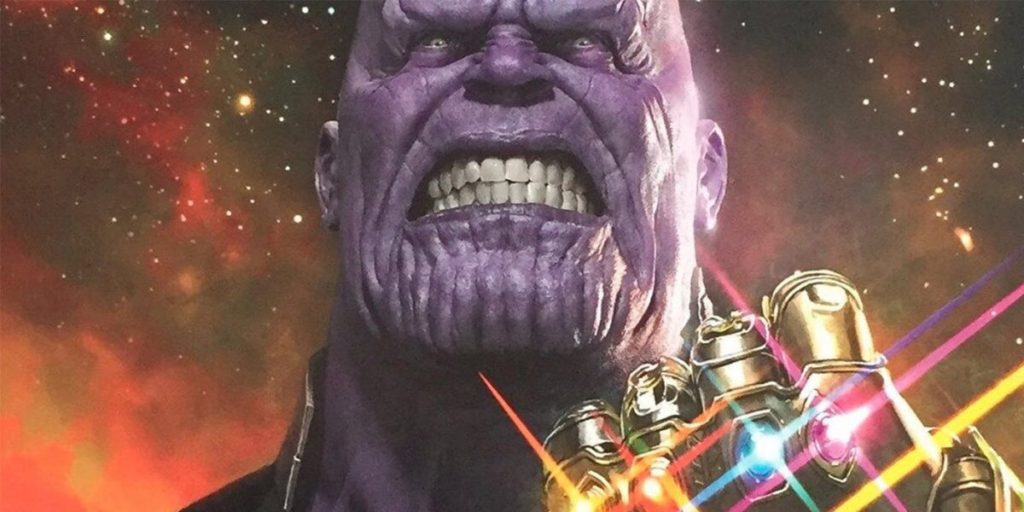 Does anyone remember ten years or so ago when you heard that the older brother from Goonies grew up and became the guy in No Country For Old Men?

Yeah… feels like yesterday. I remember my friend actually referring to him as “the one dude from Goonies who’s not in Lord Of The Rings”. Then we did keg stands and wondered if Heath Ledger would be a good Joker. 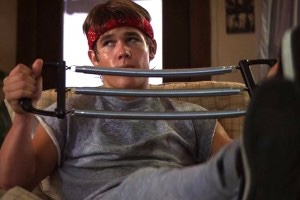 In the past I’ve discussed actors like Bill Murray and Michael Keaton who have really come into their element as they’ve gotten older. Think about it, Bill Murray has been making movies for forty years but it took working with Wes Anderson to make him the cultural phenomenon he is today. With the exception of that Robocop remake, Keaton is at the highest point his career has ever been. Josh Brolin fits this category perfectly. He never was not working in Hollywood, but only recently has he been landing the roles of a lifetime.

Think about it… since 2006, Brolin has been a part of projects from Robert Rodriguez, Ridley Scott, the Cohen Brothers (three times), Gus Van Sant, Oliver Stone, and Paul Thomas Anderson. These guys as a essential to the film industry as the camera. Brolin worked all of them in a little over a decade. Got himself an Academy Award nomination too. However, what I’m here to acknowledge today is yet another fantastic year for the Brolinator. This time it’s in the realm of the superhero genre. While 2018 probably won’t be enough for Oscar Sunday, Brolin has accomplished something I feel to be way more significant… he’s an icon now. 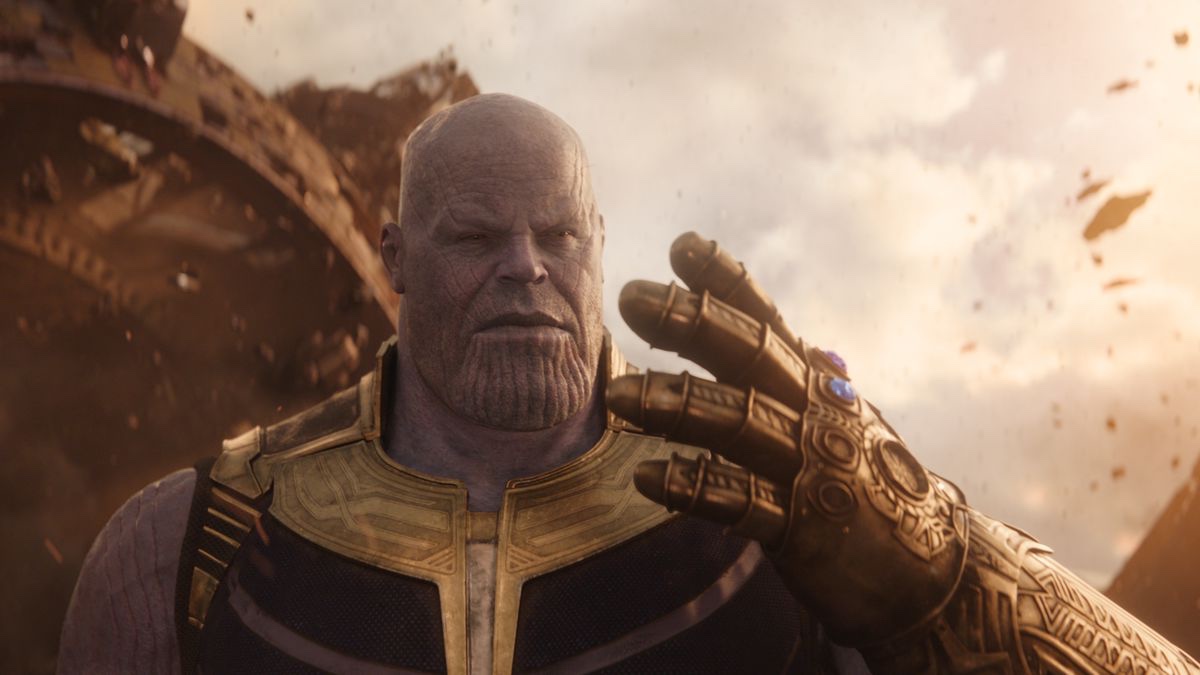 The reason is fairly obvious, Brolin was the primary antagonist, or protagonist if you want to technical about his role as Thanos, in two major comic book movies. Both mega-successful at the Box Office and with the critics. Seriously, do you know anybody who didn’t like Avengers: Infinity War? It’s a rare feat for someone to be in a single critical-slash-financial monolith, let alone lightning striking twice.

Speaking of Avengers: Infinity War… I don’t care that Thanos was mostly CGI, it was as clear as day Josh Brolin was the man behind the purple planet destroyer. Audiences underestimate exactly how important an actor or actresses’ voice is to the presence of a character. Could you imagine if Gilbert Godfried was Thanos? I’m sure dubbed footage might exist on YouTube somewhere but the results would have been horrendous. Kevin Feige probably burned through twenty celebrities before finally landing on Brand from Goonies.

What’s crazy is I can actually see Josh Brolin’s face underneath all that computer generated imagery and it was fantastic! Besides, Thanos memes were the greatest gift the MCU has given us. 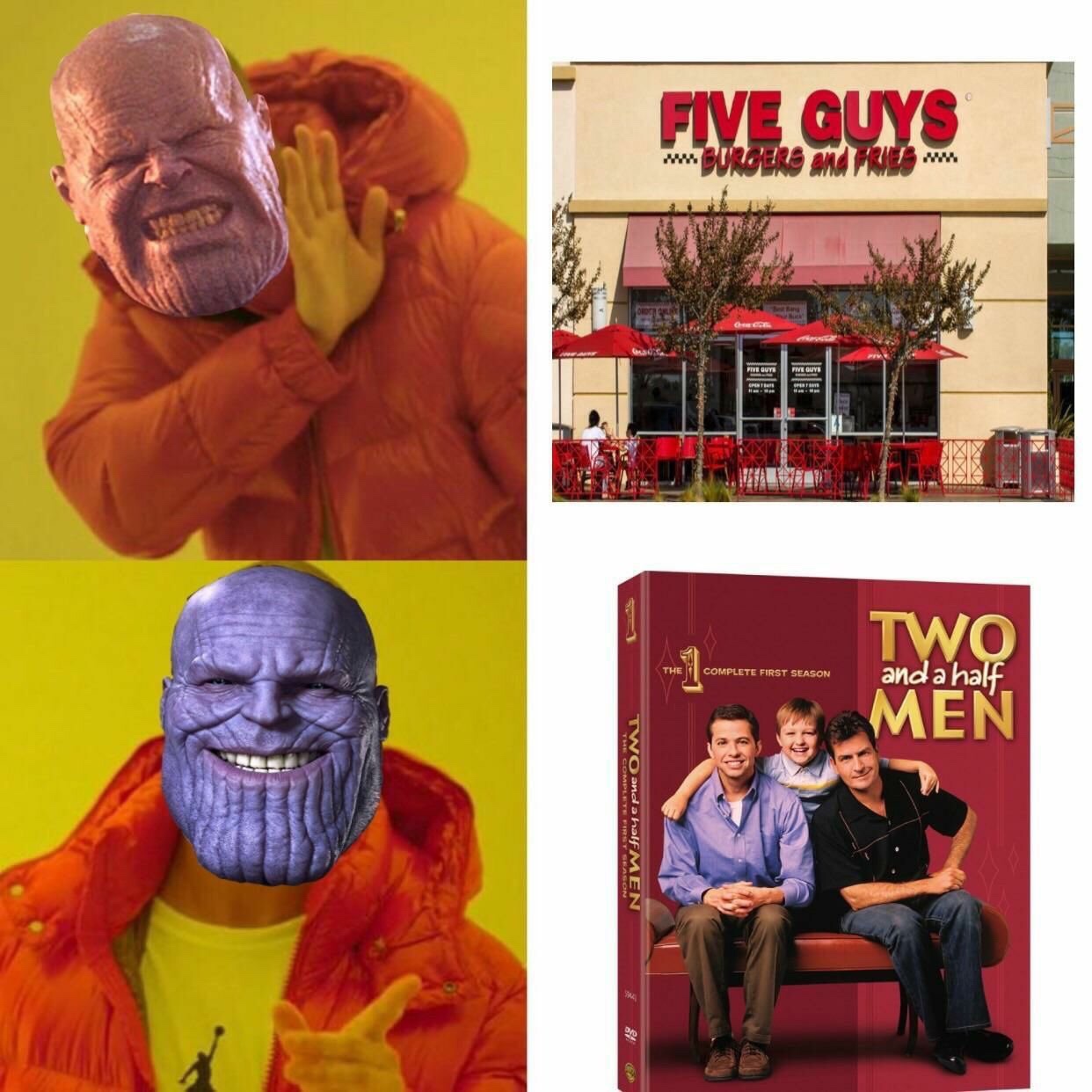 Then on May 18th 2018, Deadpool 2 arrives in theaters. Brolin played Cable, this futuristic warrior who travels back in time to murder a younger version of the guy that killed his family. On top of the action sequences, Cable’s comedic chops mixed perfectly with the outrageous persona Ryan Reynolds brought to the table. I felt their chemistry worked extremely well and hopefully the Disney/Fox merger doesn’t affect any potential X-Force project. 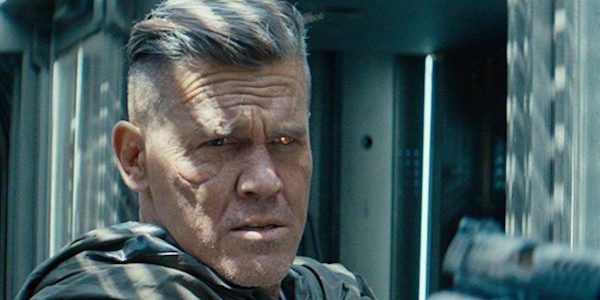 Brolin also took on a significant body transformation, getting jacked AF for the role. Men’s Heath Magazine ran an article about the exercise regimen he maintained before filming. Click here to check it out.

I’ve done it, the workout will kick your ass. Of course I look nowhere near as in shape as he does. Damn you In-N-Out Burger.

Now I’m not saying Robert Downey Jr. or Ryan Reynolds weren’t great, there were many performances worth discussing for years to come. True heroes of cinema who have portrayed classic characters that will define an era in film for generations. But only this year belonged to Josh Brolin, the MCU might never see an on screen antagonist that good for a very long time, after Avengers: EndGame I mean. God there’s still a whole other movie to watch. As far as the future goes, at this point Brolin can do whatever he wants… and he should.

Also, and I totally keep forgetting he’s starred in an MCU movie, a Fox X-Men Universe movie, and a DC movie. 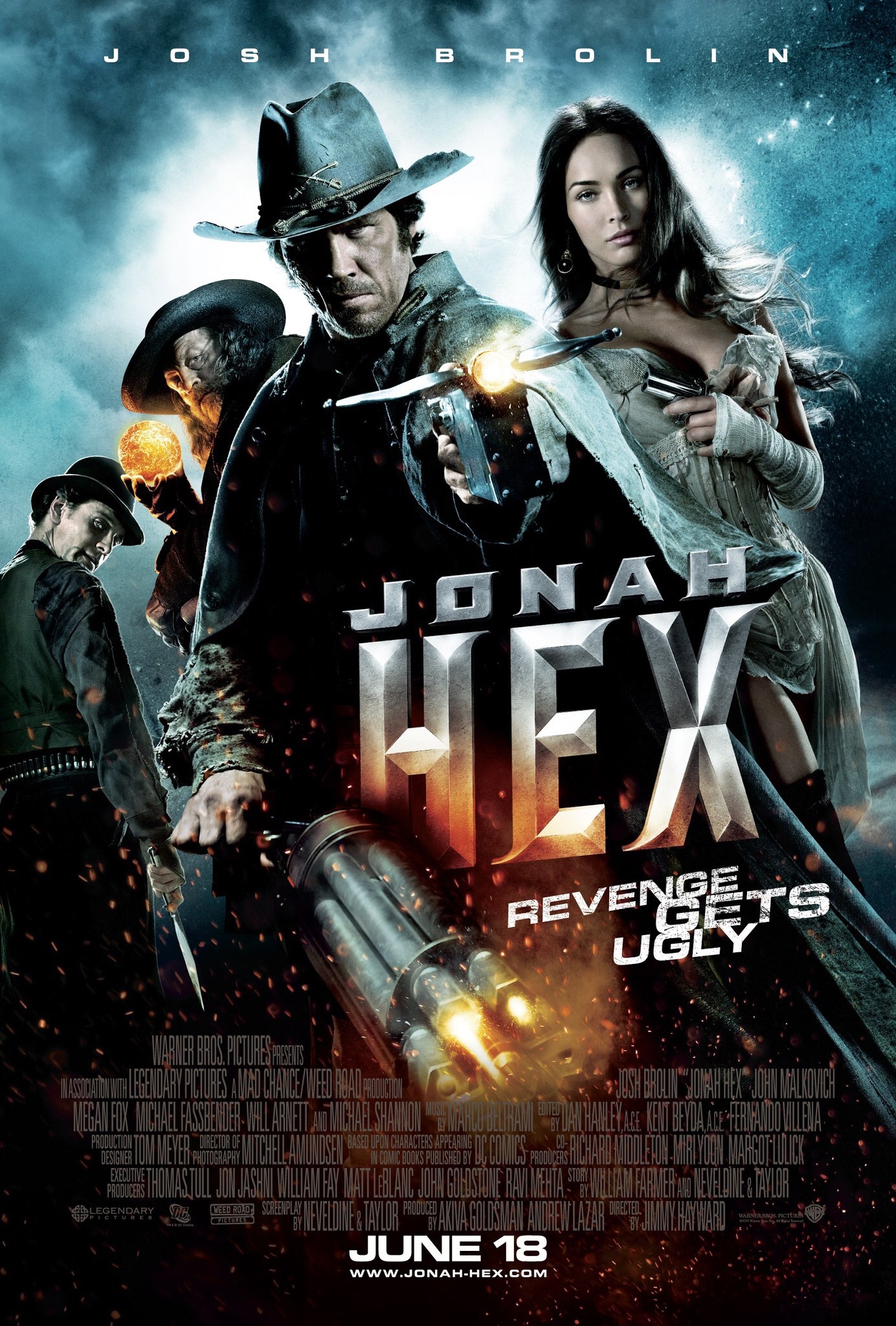 Remember Jonah Hex? It’s okay, nobody does. But yes, Jonah Hex is a DC movie. Unfortunately it counts.

I bet Josh Brolin cooks a mean chicken parmigiana too.

Who else thinks Josh Brolin is the man? Let Nerdbot know in the comments!!