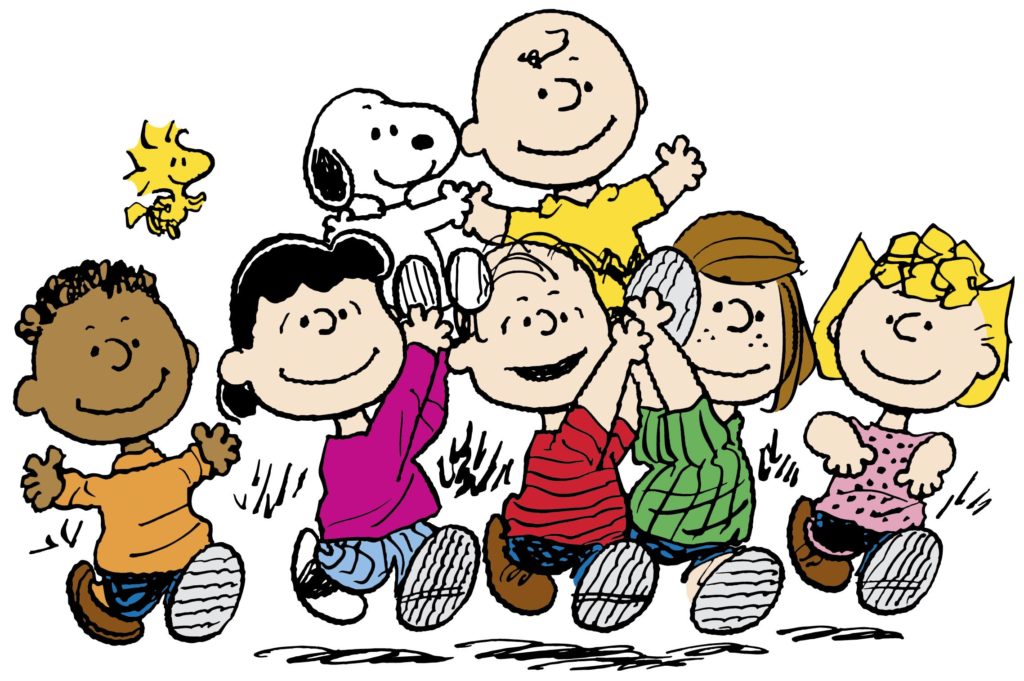 Snoopy and the gang are coming back! After many companies competed for the rights to Peanuts they have finally landed a deal with Apple/DHX Media to produce new content.

DHX will be working closely with Peanuts Worldwide to create new shorts, shows, and movies of the beloved characters.

Peanuts Worldwide recently signed a deal with NASA to create STEM programming for children. They are intending on inspiring and educating children about space exploration. This project will be exclusive to Apple and feature “Astronaut Snoopy”.

Trending recently is the acquisition of children’s classic characters, as Netflix announced earlier this year that they would be producing the entire catalog of the Roald Dahl Story Company.

Peanuts was first created in the 1950’s by Charles M. Shulz and appeared in numerous newspapers as a daily comic strip. They have made an iconic brand being used in everything from TV commercials to greeting cards. Peanuts has become a brand that is associated with families and has even been the inspiration for theme park attractions.

Are you excited to see what they do with this? Tell us in the comments!