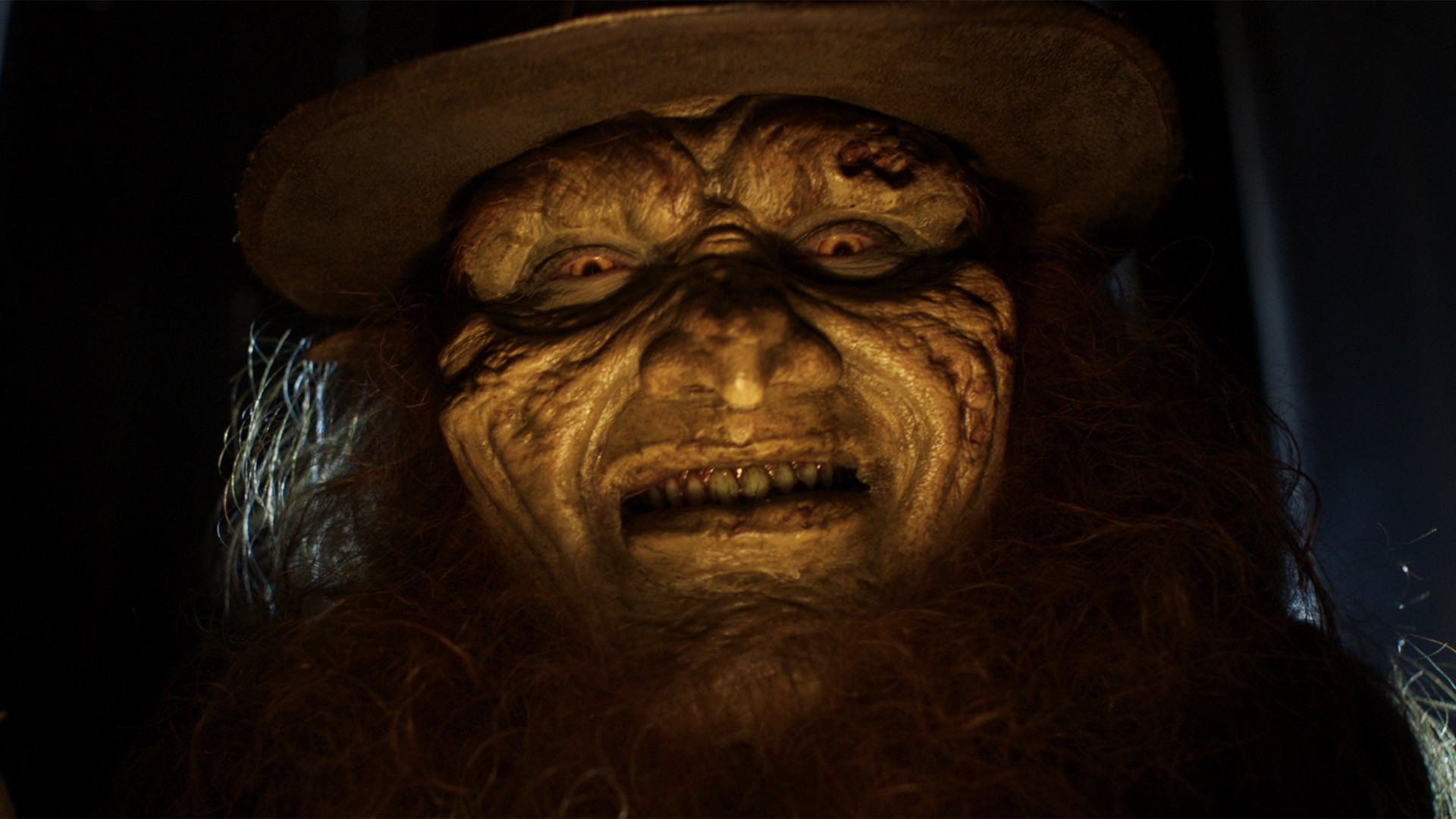 The First Trailer For Leprechaun Returns Is Just What Fans Want

Hold on tight to your four-leaf clover, because the homicidal Leprechaun is coming back to screens! And fittingly, it’s coming to the small screen.

Leprechaun Returns is being released digitally and on demand by Lionsgate next month. Along with a full trailer, this is the first news about the film since the SyFy Channel released a 40 second teaser last St. Patrick’s Day.

The film is the latest in the horror-comedy series and fans see it as a return to form. The previous film, Leprechaun: Origin, tried to go a darker route with a redesigned Leprechaun that looked more like the crawlers from The Descent. Fans hated it, marking it as the lowest point of the series. Which says a lot for a franchise that, from the get-go, has been called “unwatchable” and a “waste of perfectly good Kodak film stock.” Returns is definitely going for a tone more similar to Leprechaun’s trip to space or one of his two visits to “the Hood.” In the trailer, we can see people fighting off several Smurf sized Leprechauns, as well as the Leprechaun flying around on his own remote-controlled drone. The film may not promise quality, but it promises to be a lot of fun!

Leprechaun Returns comes to digital and on demand on December 11. The SyFy Channel will handle the television premiere, most likely next St. Patrick’s Day. With any luck, it will be the grand finale of an all-day Leprechaun marathon!

Check out the trailer below, and let us know what you think in the comments!

Big Trouble In Little China Remake Is Actually A Sequel