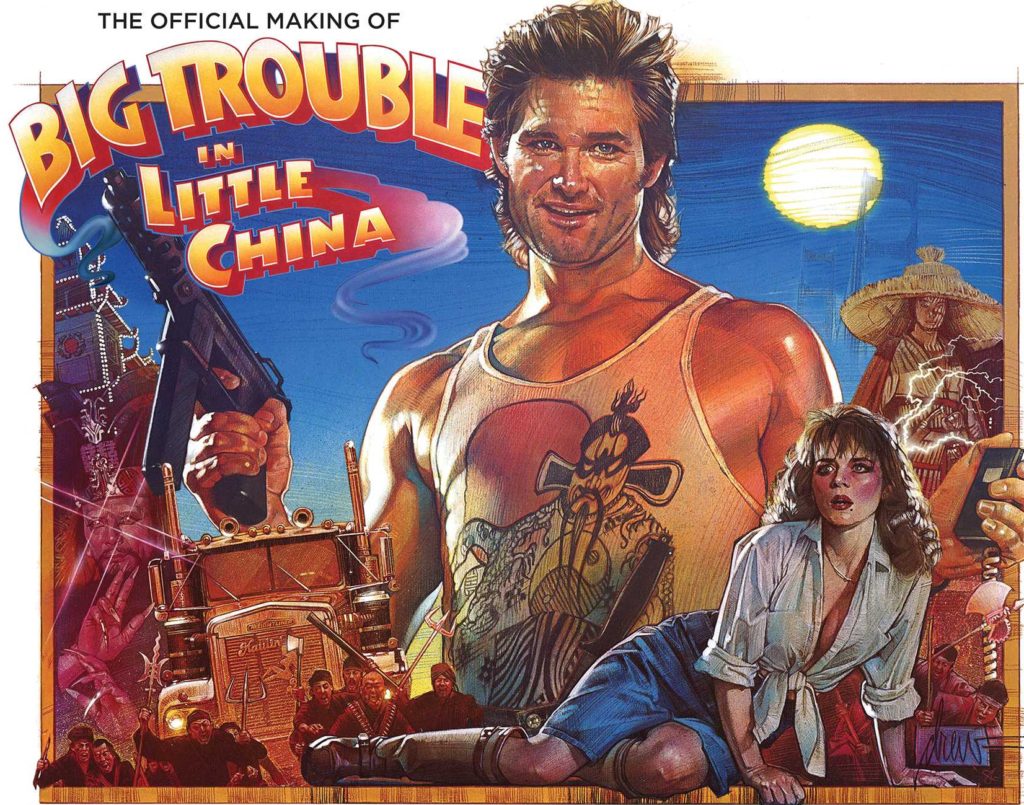 Big Trouble In Little China Remake Is Actually A Sequel

Hide your green-eyed gals and hop onto the Pork Chop Express! A new Big Trouble In Little China movie is on the horizon and taking a route fans may not be expecting.

A reboot of John Carpenter’s 1986 karate/fantasy send-up has been in the works since 2015. So far all we know about this reboot is that it stars Dwayne “The Rock” Johnson but is still in the development phase. However, producer Hiram Garcia recently confirmed one thing about the project: the movie isn’t a traditional remake at all, but rather a sequel. 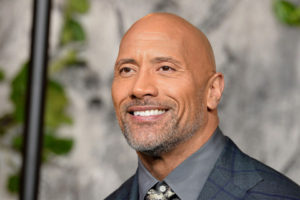 In an interview with Collider, Garcia referred to the project as a “continuation,” saying that they’re “going to continue the story. [They’re] going to continue the universe of Big Trouble In Little China.” Garcia also confirmed that The Rock would NOT be playing Jack Burton, the perpetually in-over-his-head hero of the original played by Kurt Russell.

However, this news only raises more questions about the new movie. Could a role reprisal from Kurt Russell be in the cards? Is this going to be a direct sequel like last month’s Halloween, or a more loose continuation like The Rock’s previous sequel, Jumanji: Welcome To The Jungle? We’ll have to wait and see, but fans have a new reason to get excited about this trip back to Little China!

What do you hope to see in the Big Trouble In Little China reboot? Let us know here at Nerdbot in the comments!