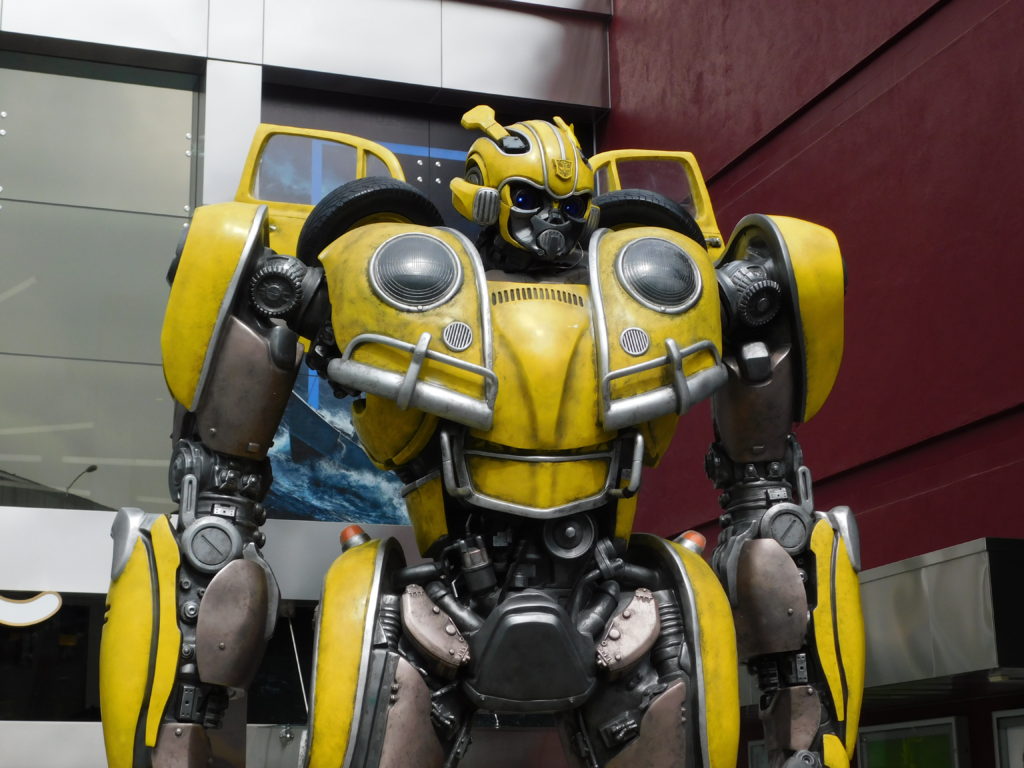 ‘Transformers’ Bumblebee Made The Weekend Buzz at Universal CityWalk

We did it, ladies and gentlemen. Nerdbot officially #JoinedTheBuzz over the weekend.

Earlier this week, we announced that Hasbro was sponsoring a Transformers Bumblebee kickoff event at Universal CityWalk. And while the film isn’t coming out until December 21st, 2018, that doesn’t mean that there still isn’t plenty to celebrate. I mean come on– it’s a Transformers movie!

The energy was high at CityWalk and the Hasbro crew had lots of (free!) fun events planned for Universal patrons. From the 80s Dance Party with lots of people participating, to getting to see lots of amazing new Bumblebee toys and merchandise on display. (And really– get a load of that life-sized Bumblebee statue.

The film’s co-star Jorge Lendeborg Jr. kicked off the events, which included clips of the original Transformers animated film on the big screen, more dancing, air brush tattoos, giveaways, and other awesome 80s inspired fun direct from Hasbro. If the kickoff events were this much fun, we can’t wait to see what the actual movie premiere will be like.

We know it will be massive fun…and definitely… 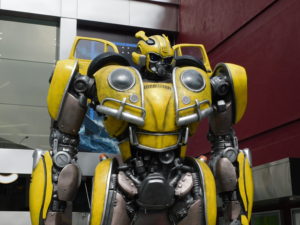 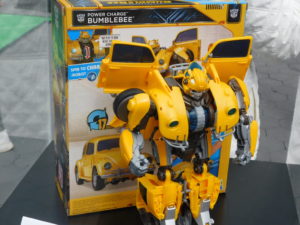 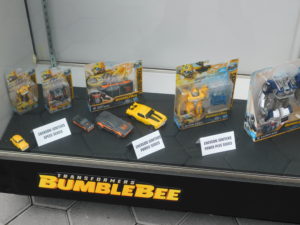 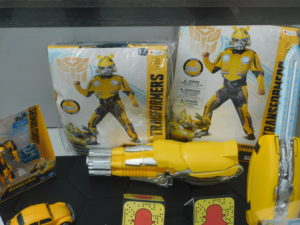 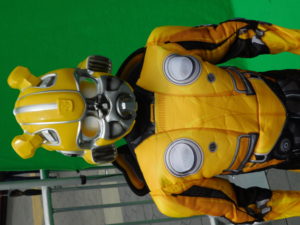 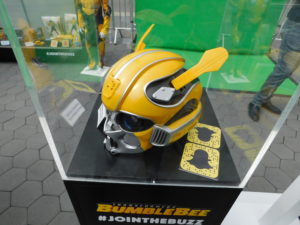 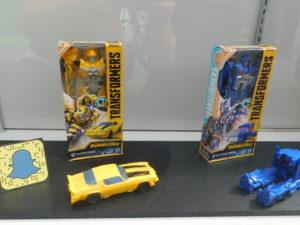 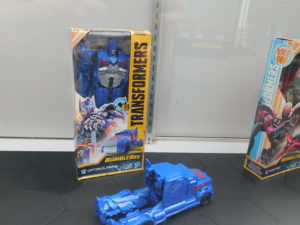 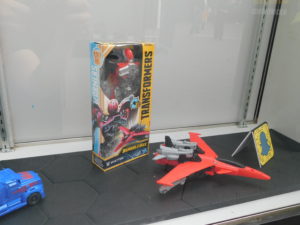 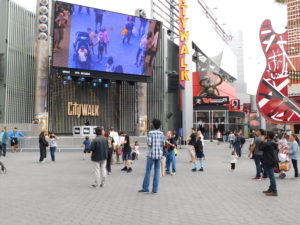 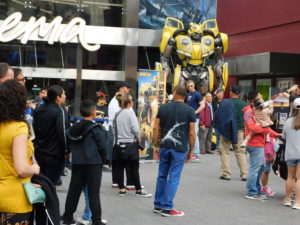 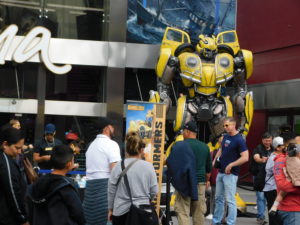 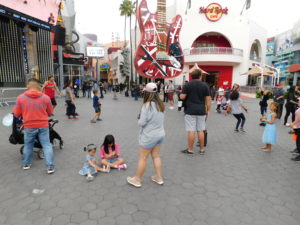 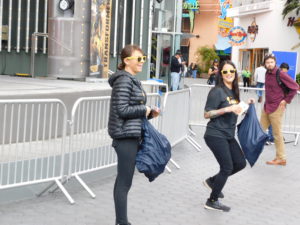 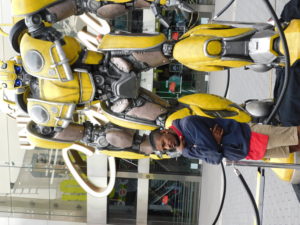 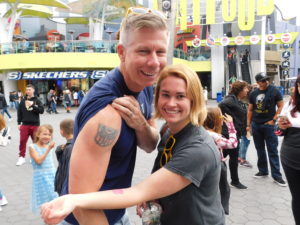 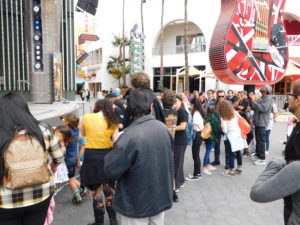 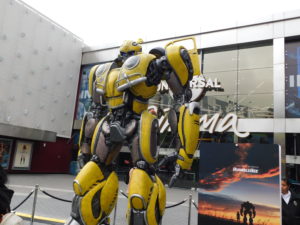 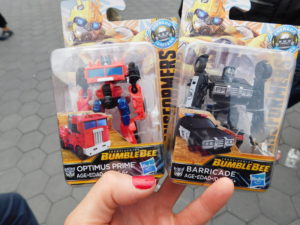 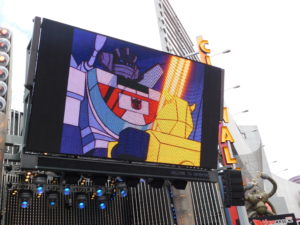 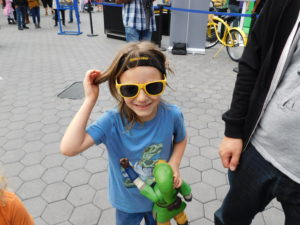 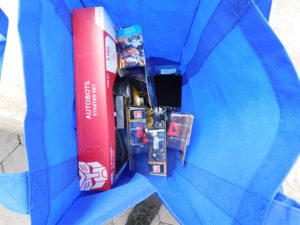