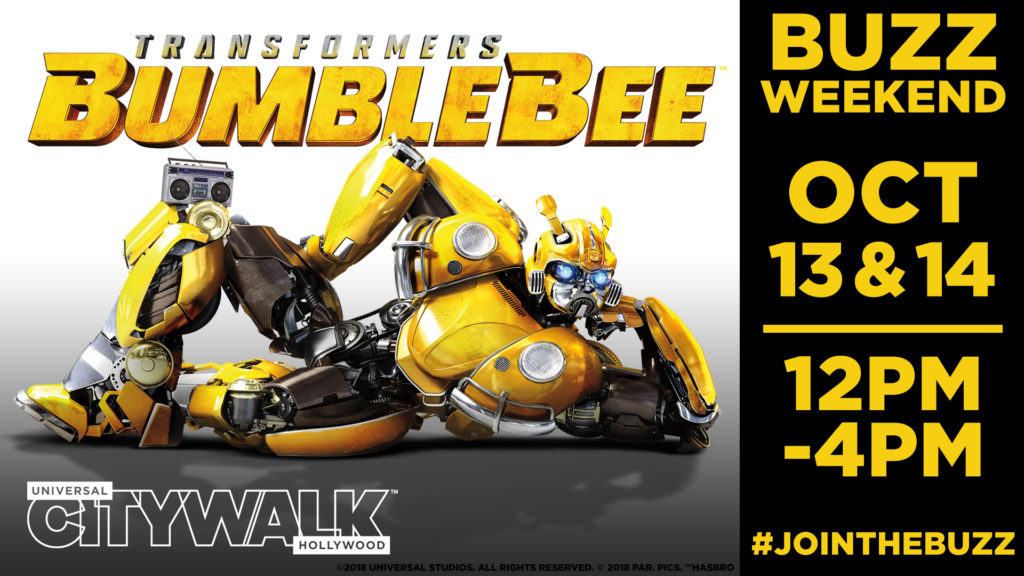 If you’re a Transformers fan in the Southern California area, then you’ve GOT TO check out this awesome two-day celebration at Universal CityWalk! 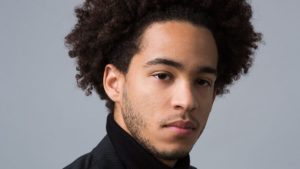 Buzz Weekend is a 2-day celebration of everyone’s favorite Transformer, Bumblebee and kicks off on Saturday, October 13 at 12 noon in anticipation of his first movie out December 21!

More Than Meets the Eye activities for the whole family include: 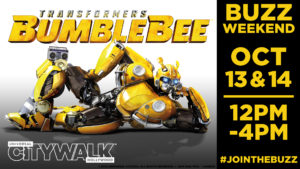 So how can you get in on this amazing event? It’s easy! Just head to Universal CityWalk on Saturday, October 13 – Sunday October 14 from 12pm – 4pm. The activities will take place on the 5 Towers Stage, just next to the Universal Cinema.

On the run in the year 1987, Bumblebee finds refuge in a junkyard in a small Californian beach town. Charlie (Hailee Steinfeld), on the cusp of turning 18 and trying to find her place in the world, discovers Bumblebee, battle-scarred and broken. When Charlie revives him, she quickly learns this is no ordinary, yellow VW bug.