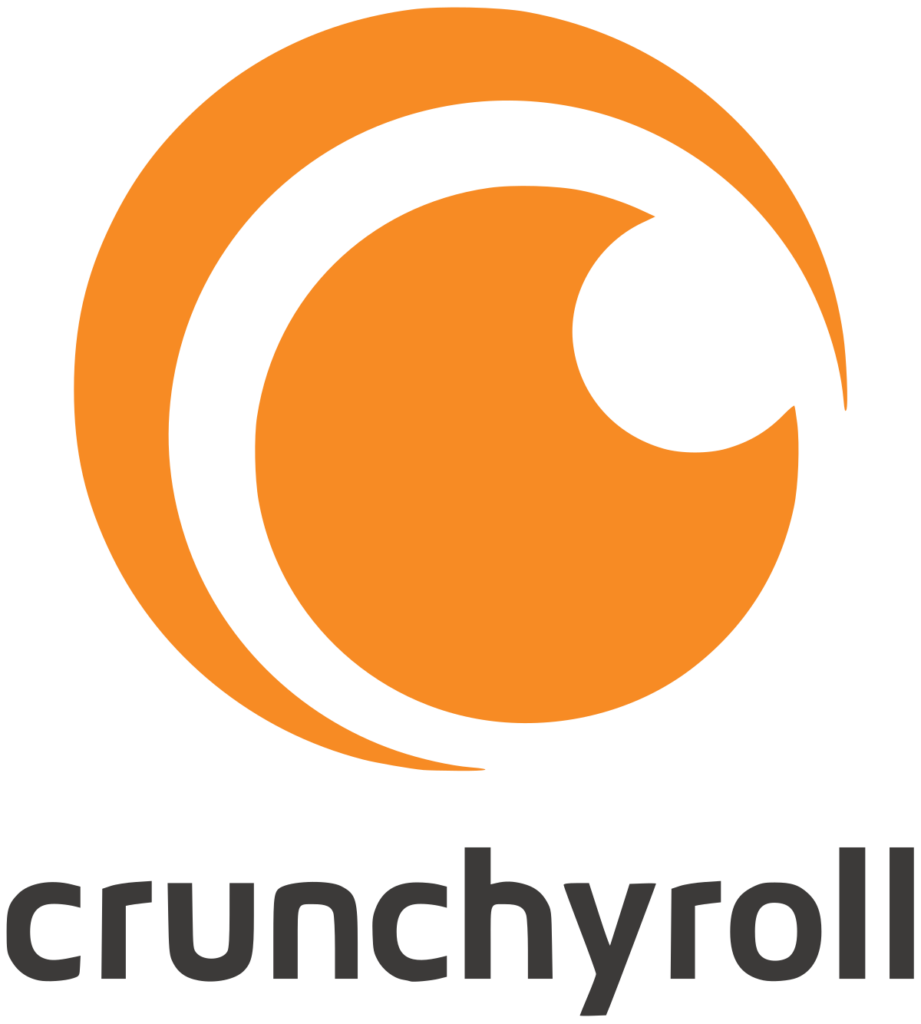 After attending Crunchyroll Expo during this labor day weekend. Here are my thoughts on the surroundings and activities that were available during the three day weekend. Crunchyroll Expo was a fun, small, and enjoyable Exposition (Expo) at the San Jose Convention Center. I would like to attend this Expo one day in the future. As a cosplayer and anime fan myself I have been attending conventions and watching anime since I was young and Crunchyroll Expo is a great Expo for anime fan and cosplayers. Unlike conventions such as Anime Expo or San Diego Comic-Con, it is smaller and more intimate making it easier to attend for those with claustrophobia or social anxiety issues.

The San Jose Convention Center is a relatively large center compared to many others. The size and set up of the San Jose Convention Center is probably one of the best centers I have been to. The thing that I liked best about this convention center is the location of it. Right in the heart of San Jose it is a convenient location to go to places after the convention is over. Where sometimes there is nothing around the convention center, and it is difficult to find restaurants, clubs, stores this makes enjoying the convention difficult. But at Crunchyroll Expo there were plenty of places outside of the con to go to.

Each day of the Crunchyroll Expo aired several of the most classic and important anime films ever.  Great movies to sit, watch, and enjoy if you wanted a minute to relax. It was nice being able to watch a movie on a big screen and have a quick bite to eat. When I attend a convention I get immensely exhausted quickly and being able to sit down and still do something enjoyable is always nice.

Like at most conventions that happen there is some type of concert and the masquerade contest. During the Crunchyroll Expo, the only nightlife event that was interactive was the concerts where Teddyloid and Ducky performed. Beyond that, the nightlife wasn’t very happening. At other convention, there are more things to do than just the dance as much as that is a fun highlight for many con-goers there are other things that should be available at night.

The panel schedule for Crunchyroll Expo had very slim pickings of things that interested me as an anime and panel fan. The panels that it had were mostly fan type panels where very little information was gained. The panels were enjoyable and interactive but not informative. When I go to a convention and go to the panels I like to learn things rather than just have a laugh or goof around.

A number of really amazing creators, voice actors and YouTubers were able to attend the Crunchyroll Expo. The signings that were available at Crunchyroll Expo were amazing. If you are a fan of collecting autographs Crunchyroll is a convention that you should defiantly check out. Getting the autograph from Sean Schemell  (American Goku) was a definite highlight of my weekend.

During the convention, there were a number of anime premiers. As well the amount of anime’s that aired was a large number. I was unable to attend the premiers but I heard great things about the shows. The reason for me not attending these premiers was not due to the fact that the shows available were uninteresting, but due to my own scheduling, I was unable to see them at the event.