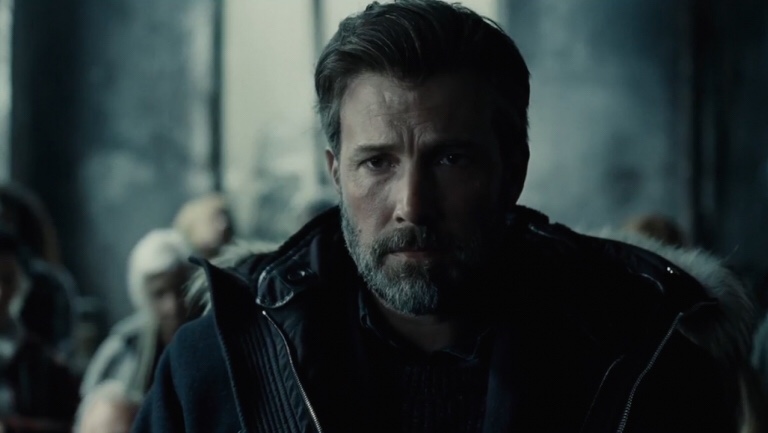 It’s crazy how one of popular comic book franchises in history can go through so much drama. Well folks… get ready because we’re in for another exciting installment of “what’s going on with Batfleck?” I can almost hear a studio audience saying that in unison like a bit on a a late night talk show.

Earlier this week ConsequenceOfSound.net reported a sort of update from our favorite walking rumor mill Ben Affleck. Now the focus centers on Warner Brothers’ insurance liability when it comes to keeping a recovering alcoholic in their stable. Remember, he’s been to rehab, twice… in less than a year. 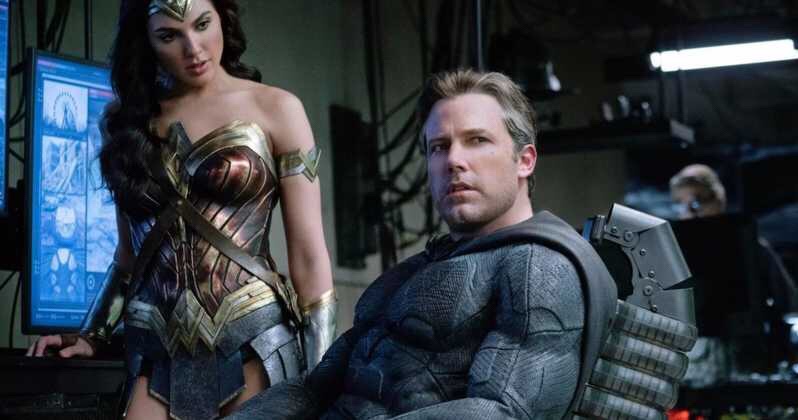 An inside source told The Wrap that insurers want to hold a good amount of any film starring Affleck’s budget held in escrow as a deductible. Basically a safety net for unforeseen actions taken by our man from Boston.

The quote goes as follows; “More than likely the studio will replace him because the insurance costs are going through the roof. He would be bondable, but the deductible would be really high, probably the budget of the film.”

To put it simply, and in context for our audience at Nerdbot, another reason is on the list for Warner Brothers to find a new Batman. As if the studio didn’t already have to recover from the fallout of Batman v Superman, then a groping tape of young Ben surfaces, then there’s the first rehab stint, then the Justice League, then that stupid back tattoo, an over abundance of rumors which have not stopped for two years, people have to be sick of this by now! 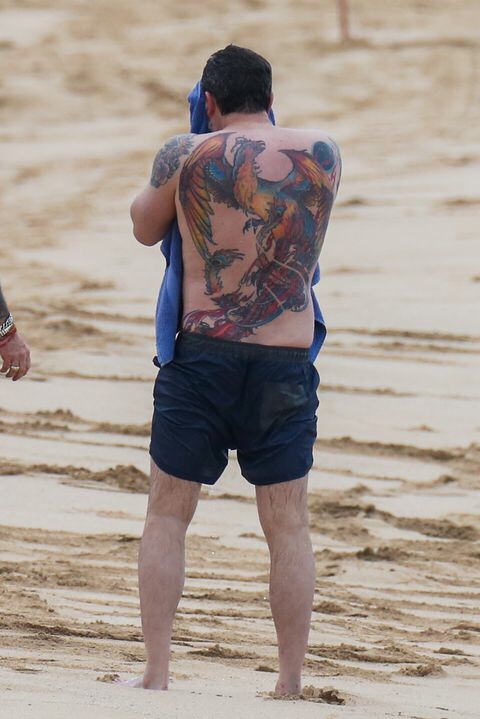 I know I am, and yes, the tattoo is real.

Can somebody at Warner Brothers just make a decision and give us a Batman movie to look forward to?

Are you fed up with the Ben Affleck Batman drama? Let Nerdbot know in the comments!!