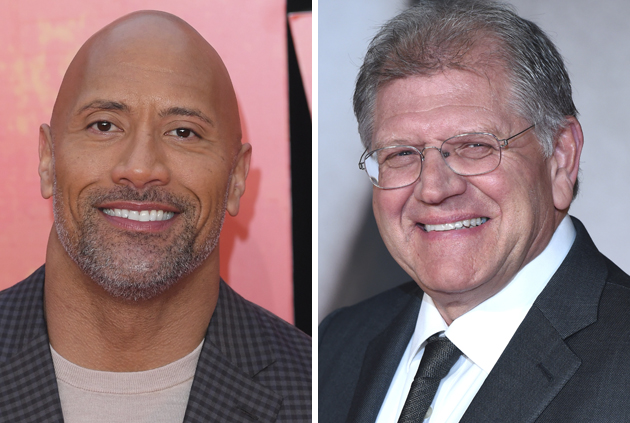 Dwayne Johnson To Play “Kamehameha” In ‘The King’

…There’s no way that I’m the only nerd who read that twice before laughing, right?…

Deadline reports that in the last sizzling film package of the summer, Warner Bros and New Line have won an auction for The King, an epic-sized film that will star Dwayne Johnson as Hawaiian king Kamehameha. Robert Zemeckis is set to direct a film that could be compared to Braveheart, and only partly because King is based on a spec written by that film’s screenwriter, Randall Wallace. Seven Bucks Productions’ Johnson, Dany Garcia and Hiram Garcia are producing with FlynnPictureCo’s Beau Flynn, Zemeckis and Wallace.

Kamehameha is the (real life) legendary king who was the first to unite the warring Hawaiian islands, which fulfilled the prophecy that surrounded his fabled life since birth. He took control of Hawaii’s destiny, and gave the islanders leverage in advancing the culture in trading with the foreign ships from Europe that began showing up on the shores of islands that must have seemed like paradise, albeit a sometimes dangerous one as explorers like Simon Metcalfe and Captain James Cook discovered before Kamehameha forcibly unified the islands.

While this will probably be a fun and exciting movie, my Otaku dork face can’t get past this. I hope Dwayne Johnson/DBZ memes start popping up real soon.