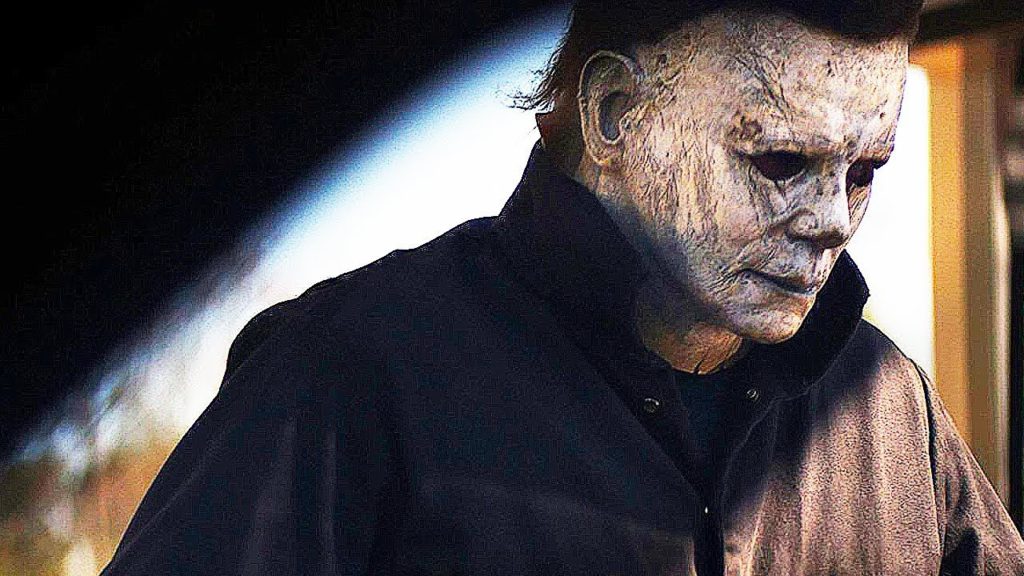 The Parallel Universes in the Halloween Movie Franchise

This is a “Nerd Voices” contributor piece by Michael Casey. If you’re into parallel universe and fiction bleeding into reality, check out Michael’s book, ‘The Weavers’ on Amazon.

Say what you will about Halloween 3: The Season of the Witch; it’s definitely the most unique film in the series. It’s the only one to not feature Michael Myers in a starring role, and it has a distinct atmosphere that is more in line with a Science Fiction movie than a Horror flick. The whole thing focuses on the entwined forces of ancient magic and modern technology. Gone is the masked personification of evil. Gone are the teenagers running away from a knife wielding maniac.

Gone are the positive reviews.

John Carpenter didn’t direct this inclusion to the series (he was only a producer) but hints at one of his other films from this era. They Live can be seen through some of the themes. Both films allude to sinister forces that are working behind the scenes in various forms of media, and both films involve literal masks that hide the horrible truth. If anything, Halloween 3 is more of a spiritual companion piece to They Live than it is to the Halloweenseries.

Maybe they should have linked it to that movie instead.

Obviously, the break away from what is now the quintessential Slasher flick didn’t work out for the franchise, but the fact that it’s so distinct makes it a creepy little curio in its own right. The film stands out as a separate entity connected by a tenuous link. It’s not even set in the same universe. In fact, when you think about it this movie is the one that pushes the others in the series aside, not the other way around as most audiences have done since.

The original Halloween is shown to be a movie in this universe, implying that it’s nothing more than fiction. A trailer for the original movie is shown right before a brainwashing TV commercial, and actual scenes are also later shown when the film is being broadcast. The whole idea is that after the first Halloween movie is shown to viewers on Halloween night, TVs all around America will show Atari style digital pumpkin heads on the screens. All children watching will have their masked heads explode with bugs and reptiles.

I won’t go into the details of how or why this all comes together in the film.

Even though this film is supposedly set in a world where the first Halloweenmovie is fiction, one of the key original actors does make a cameo that would go by unnoticed by most viewers. Jamie Lee Curtis has a voice cameo as the announcer who declares the curfew time of the small town where the story is set. She also has a voice cameo as the town’s telephone operator, implying that she is an omnipresent force in the movie.

Halloween 3 was the first film to suggest parallel universes within the series, but it wasn’t the first to show a film within a film. The original version of The Thingis also shown on a TV set in the original Halloween. What makes this so bizarre is that John Carpenter had not yet made the remake of that film. That would come years later in 1982.

This leaves the audience wondering if he knew he would make a remake of The Thing when he was making Halloween, or perhaps he just wanted to remake it but didn’t have any concrete plans for doing so at the time. Was it just a film that he liked at that point that perhaps shared similar themes with Halloween, and that was why he showed it in his movie? Was it all just a coincidence? Predictive programming perhaps? A form of Chaos magic?

Who knows how or why all of these movies within movies and worlds branching away from each other came to be in the Halloween series? It’s probably not worth looking into though. To do so would be to throw yourself in the mouth of madness.