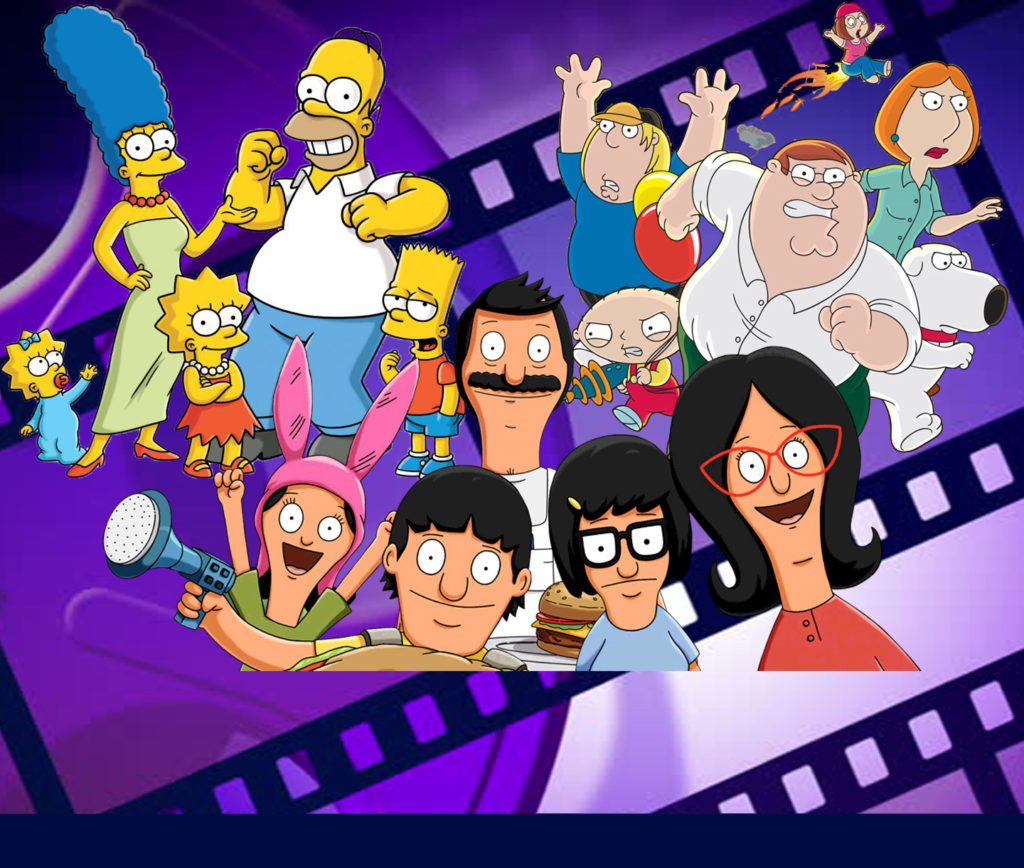 Get ready for a Simpson’s Movie sequel as well as a brand new Bob’s Burgers and Family Guy Movie! According to the IGN FOX has started development on all three of these after teaming up with a new partner after their contract with Dreamworks animation expired.

The Wall Street Journal had further information on these movies:

“The film studio is partnering with the Fox Television studio on a big-screen adaptation of the animated series “Bob’s Burgers,” a second “Simpsons” movie in development and a “Family Guy” film that would mix animation with live action, said people with knowledge of the projects.” 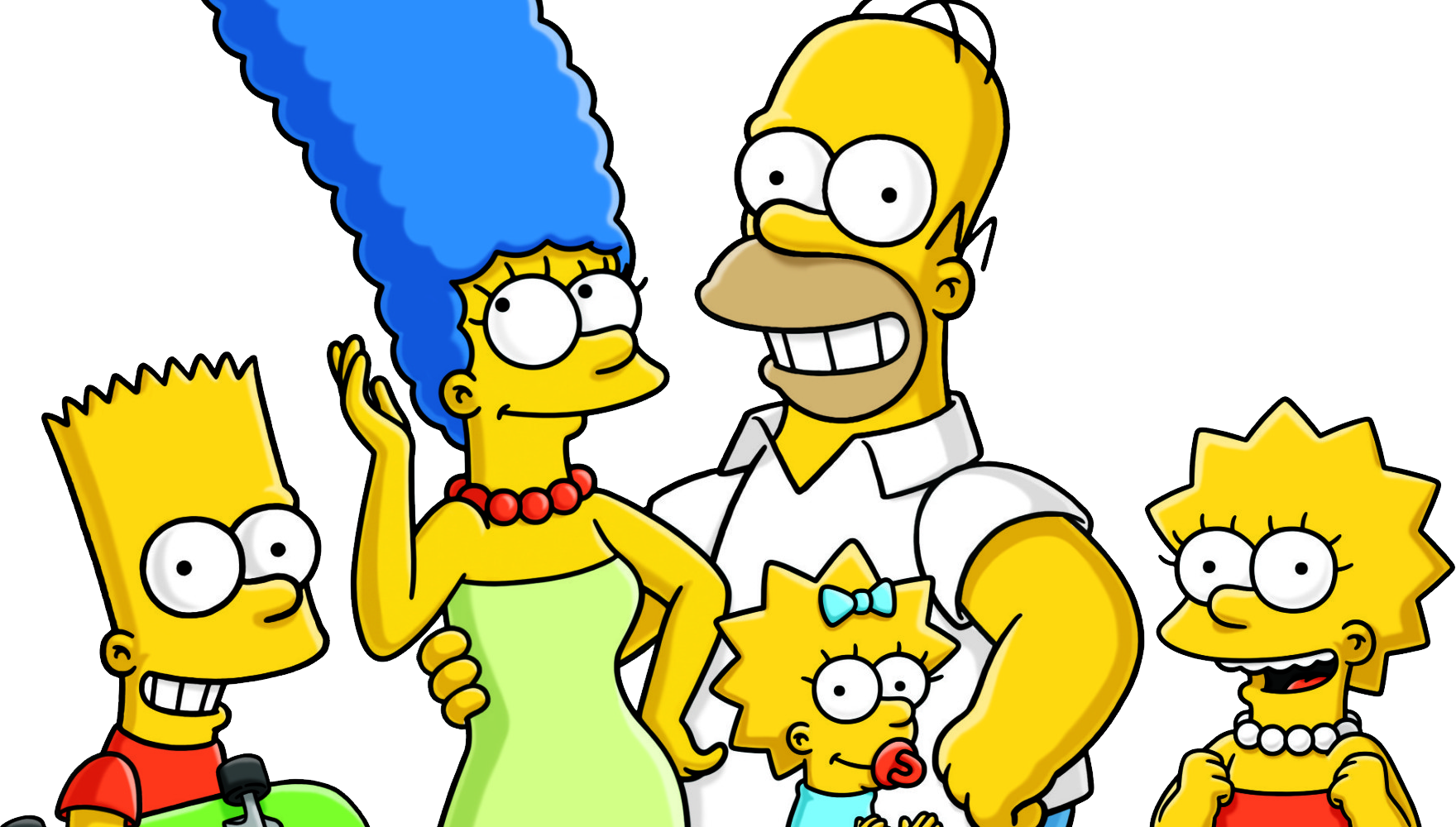 The last time we saw The Simpsons on the big screen was in 2007. It grossed over $527 million worldwide and was the Eighth highest grossing film of the year.  The Simpsons are still going strong and in their 30th season if you can believe it. It feels like with 30 seasons and only one movie so far we are long overdue to a trip to see them in theaters. 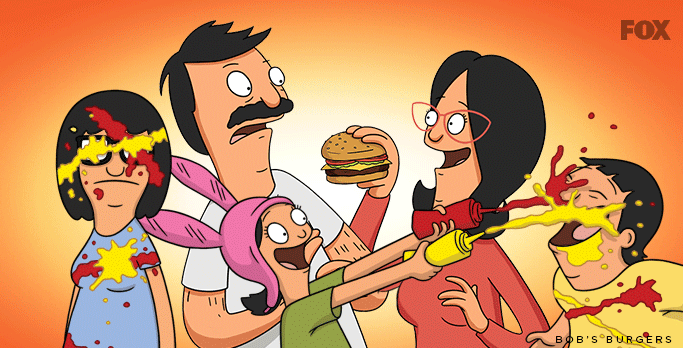 For Bob’s Burgers the news for this is not new but it is reassuring. In 2017 about a month after Bob’s Burgers won an Emmy for “Best Animated Series” they announced that there would be a movie coming in 2020. Fox has confirmed the Bob’s Burgers movie will be released on July 17, 2020. In 2014 they launched a live musical comedy tour around the United States run by Bouchard called the  Bob’s Burger’s Live tour. Bob’s Burgers will be the first movie in the series and is sure to have a hit soundtrack.

Family Guy is the the wildcard in all of this.  With a mix of cartoon and live action it is hard to know which way they are going to go with this. They could go the route of The Rocky and Bullwinkle move where the characters are CGI/animated and they interact with people in the real world. Or they could do something totally different and completely blow our minds. The question for this one is who is the perfect cast?

Will you be going to see any of these? Let us know in the comments!