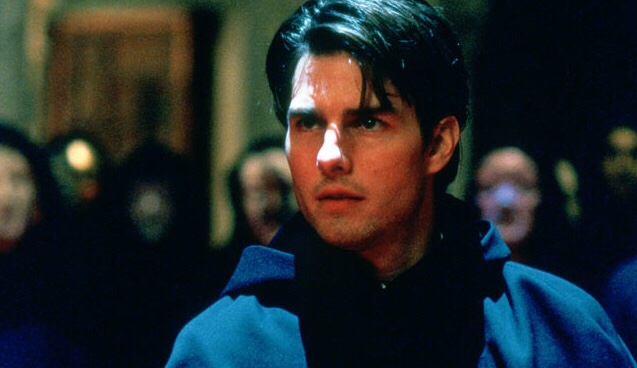 Tom Cruise As The Green Lantern?

While scrolling through Twitter on March 6th, I came across an article from Screenrant.com regarding a possible casting choice for the upcoming Green Lantern project. And oh yes… it’s an interesting one.

First I have to start out by saying this news is NOT confirmed. But definitely worth the discussion. 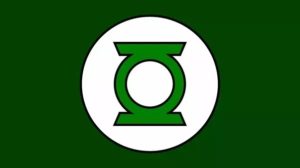 The piece from Screenrant.com is titled Why Tom Cruise As The Green Lantern Makes Sense by Andrew Dyce. A good read for sure. Basically it’s a couple pages making a case for Tom Cruise to play the iconic comic book hero. The premise begins with The Hastag Show where the news broke of Warner Brothers courting Mission Impossible: Fallout director Christopher McQuarrie to lead the production of Green Lantern. Batman-News.com and various media outlets picked up on it from there. The Wrap released a short list of potential candidates a while back that included Cruise. Yes there are other names on it, but if you’re a studio looking to insure a big time blockbuster, why not tap big name talent. Put these two pieces of information together, along with a couple well crafted arguments, and you got yourself an interesting fan theory. Believe me, the Dyce’s article makes some incredible points ranging from McQuarrie and Cruise being a package deal, to the awesomeness of an older Hal Jordan, but in the end, the decision is left to people way above our pay grades. 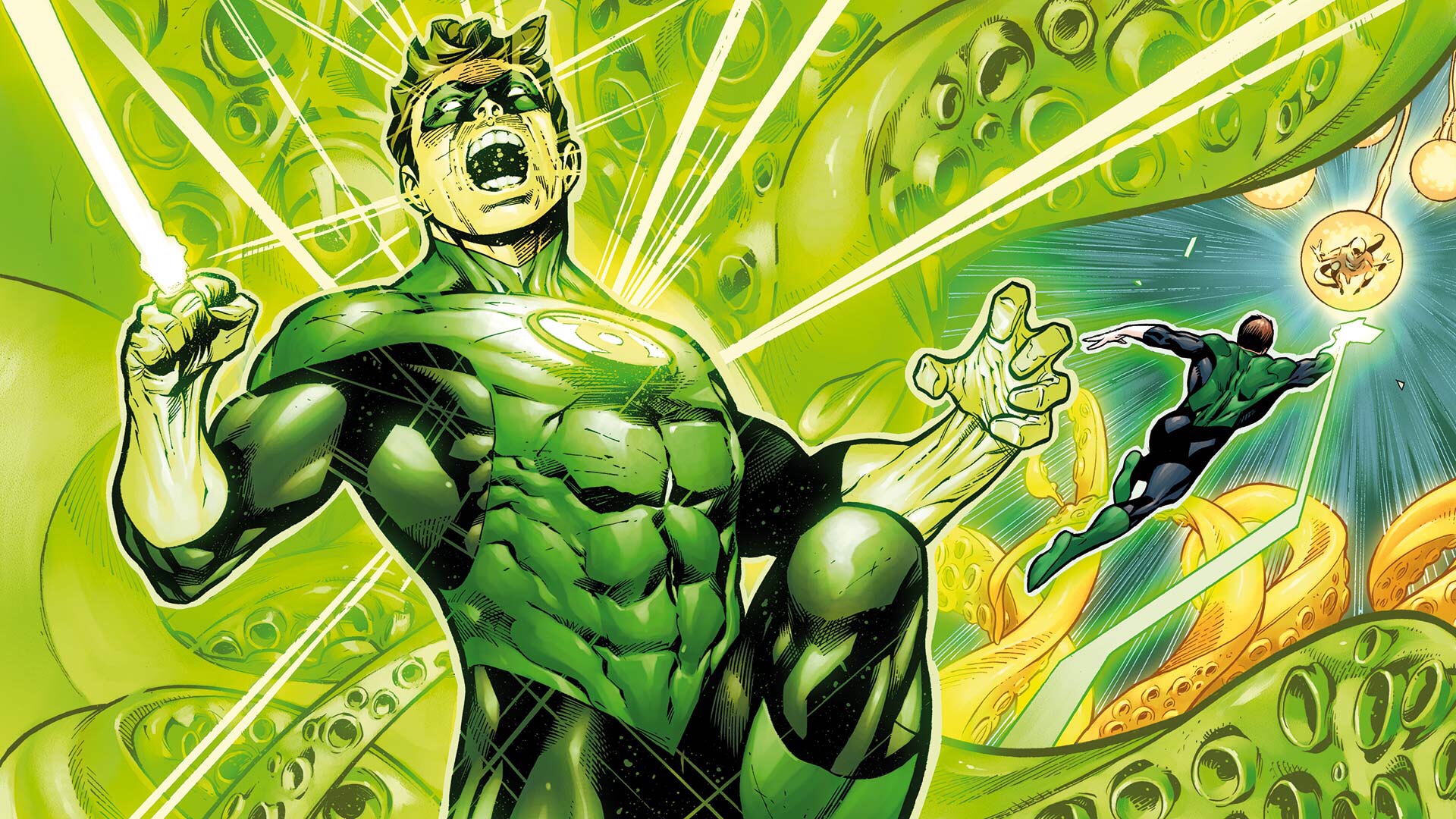 Honestly, I could totally buy into this idea, except I feel we have a better chance of meeting alien life than Tom Cruise being cast as the lead in the Green Lantern. While tons box office dollars usually coincide with Cruise as the star of a movie, critical acclaim has been nonexistent. His last two films; American Crime and The Mummy were down right blasted by audiences. People like Cruise belong in a rare category of celebrities where their stardom is hardly phased by a lack luster blockbuster, but how long could this continue? It’s crazy because for as much as I like Tom Cruise, when I hear about him acting outside of the Mission Impossible sequels, I get a little skeptical. Does he still have it?

Doesn’t this remind you of a certain situation Warner Brothers is currently handling with the DCEU? Only now things are different. Justice League may end up losing money, even after DVD sales. This may start a trend where superhero franchises are no longer exempt from a dismal financial performance. Thank Marvel for that! Why do their movies have to be so good?

If it were my choice I’d either hire Tom Cruise for a supporting role, maybe a seasoned Lantern passing the torch, or leave him out entirely. Ten years ago, there wouldn’t even be a debate.

Do you want Tom Cruise in the DCEU? Let Nerdbot know in the comments!!