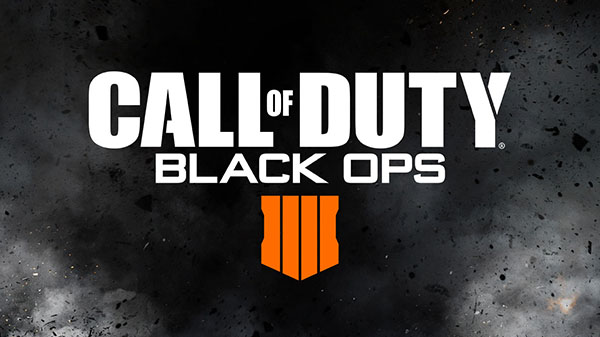 Call of Duty: Black Ops 4 has finally been announced. Many leaks and rumors sprang up prior to the official announcement making this a poorly kept secret.

This breaks the tradition of releasing in November. Additionally, a community reveal is planned for May 17. This is likely where we will see details such as the setting, new multiplayer modes, and campaign details.

A teaser trailer was released along with the reveal which you can check out below.