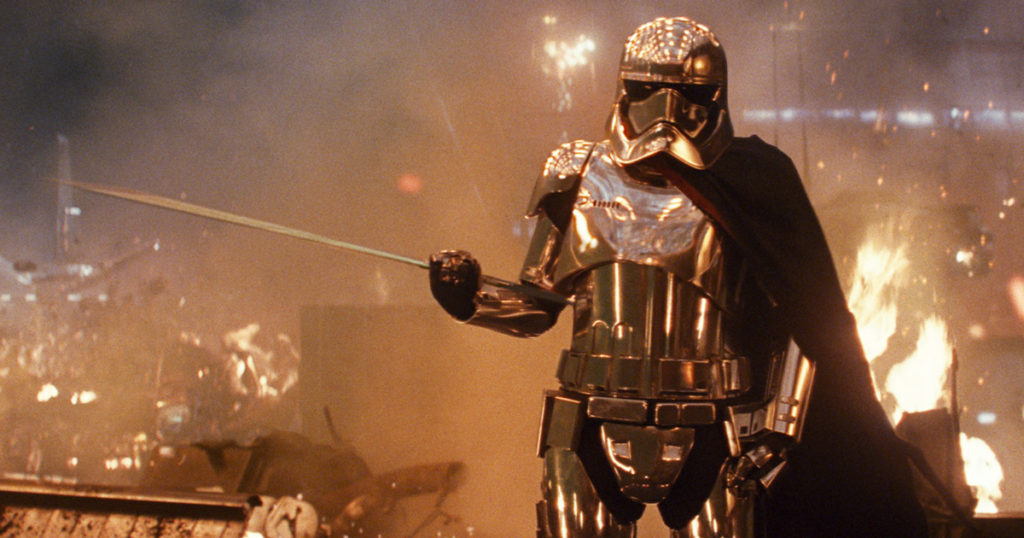 In preparation for the release of The Last Jedi on DVD and Blu-Ray, the team over at The Star Wars Show, a live stream dedicated to all things Star Wars dropped a huge bombshell for fans! A deleted scene that shows an alternate fate for the mysterious ‘Captain Phasma’:

It’s nice to see both Finn and Phasma getting their own fiery yet speech inciting moment, and is a positive indicator there is more explosive content to come!

The Last Jedi will be available on Digital Marketplaces everywhere March 13th, while the DVD and Blu-Ray’s are slated for March 27th

What are you hoping to find in the treasure trove of Bonus Features? Let Nerdbot know in the comments!