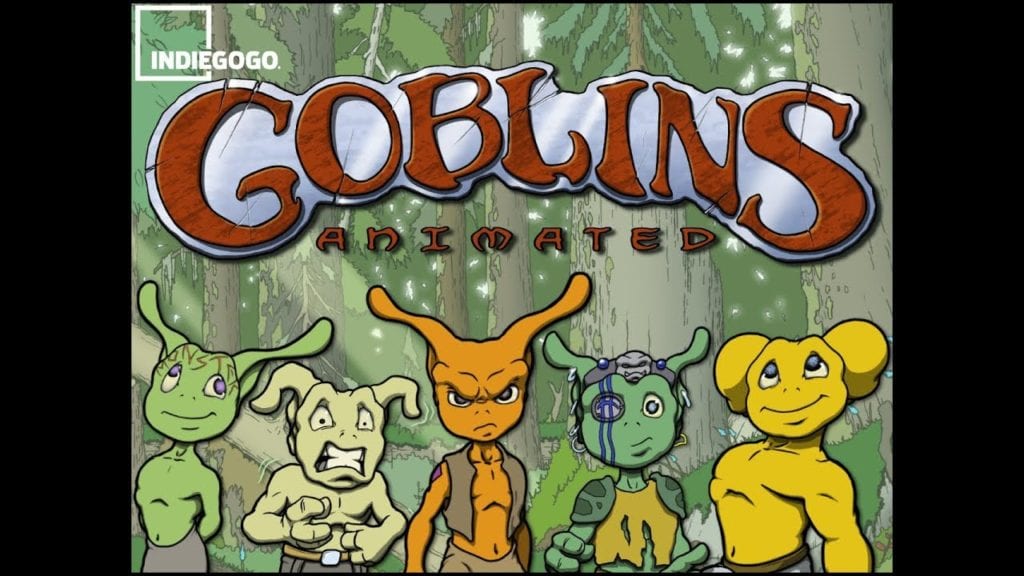 I’m confident many of you by now have slayed your share of dragons and discovered your fair of dungeons. But did you ever stop to think about the unfortunate souls that happen to cross your path? Well it just so happens creator Tarol Hunt has!

Originally debuting his creation in 2005, the comic strips followed a team of perceived antagonists as you slowly realize they have a life of their own. Breaking away from the normal stereotype of baddies being simply evil or a pawn to some multi-headed boss battle! In addition to raids, experience gathering and hilarious references related to metagaming in Dungeons & Dragons, you can also expect battle scenes that even to it’s creator, may be stronger in tone to younger ones in your guild.

This projects 10 year momentum, now going from Comic to Animation, has captured the eyes and soon, voices of some of animations most famed names:

You can see this dynamically talented group of people in the Indigogo video that explains all the details about the project with visuals to guide their vision:

If you want to be a part of the Goblins Animated future go directly to the IndieGoGo page By clicking Here!

And perhaps next time you’re about to storm your way into that fortress, you’ll think twice about the little guys.

Are you excited to see the direction the ‘Goblins’ go in next? Let Nerdbot know in the comments!