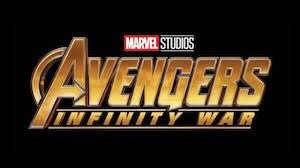 Oh it’s happening!! On November 29th the world will get its first taste of the upcoming battle royale in the Marvel Cinematic Universe as The Avengers: Infinity War trailer will hit the internet.

Until then, because the next 24 hours will feel like ten years, the folks over at Disney have put together a brief little teaser to get you pumped up.

I’ll be honest when I say I’m still on the fence about the whole “trailer for a trailer” thing but if the clips gets you as excited as I am, then I guess the job was done. Even though it lacks any footage from the film, the teaser does show off a key element in any franchise, the fans, and exactly what something like this can mean to people. Watching their reactions serves as a reminder as to what movies are supposed to be about in the first place; passion, connection, and entertainment. Makes me feel like I’m twelve years old all over again. 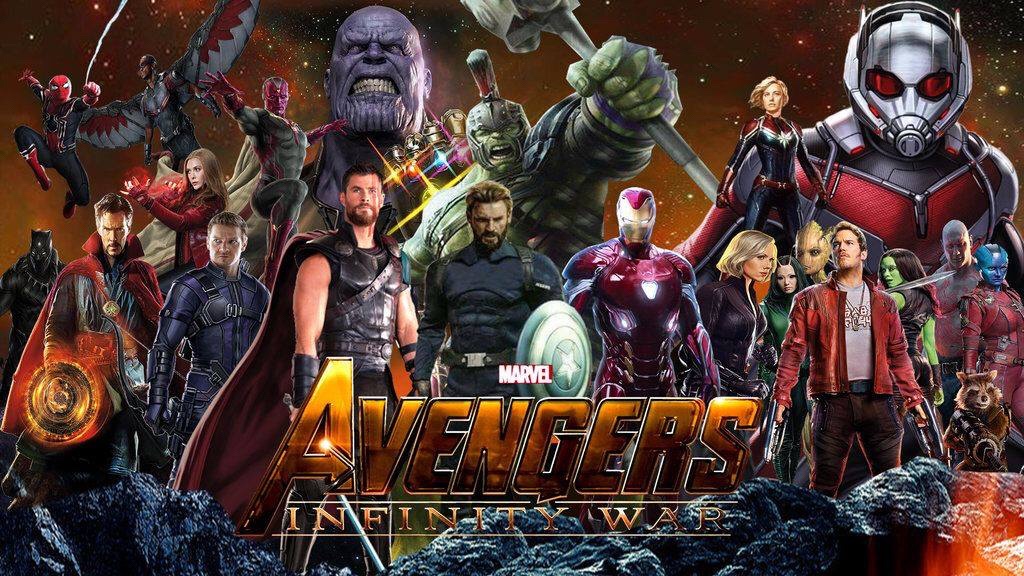 One more day to go then it’s no more reading the accounts of lucky Comic-Conners. No more googling leaked footage. We will get to see it for ourselves!

The Avengers: Infinity War is the culmination of everything Kevin Feige and company have been building for the last decade. Be sure to check back with Nerdbot tomorrow for the full preview.

Are you excited for The Avengers: Infinity War trailer? Let Nerdbot know in the comments!