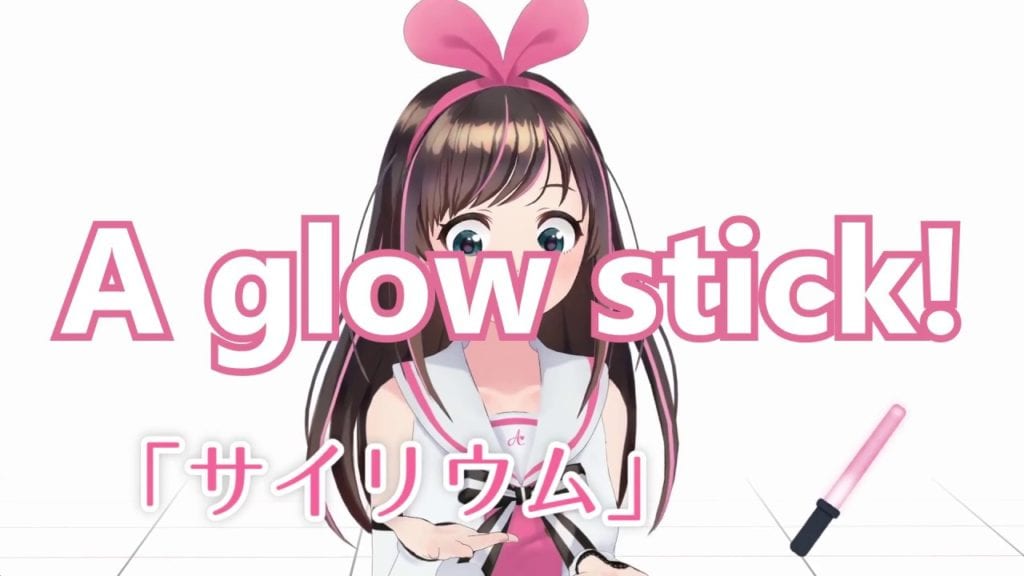 We were first gifted with the world’s first Virtual Diva back in 2007 with Crypton Future Media’s release of the Hatsune Miku Vocaloid (whose voice was sampled from V.O. actress Saki Fujita) and now we have the world’s first Virtual YouTuber Kazuna Ai. Her channel works like a typical “Let’s Play” channel with Kazuna hosting a variety of games and apps that she reviews as well as viewer interaction. Most astonishingly, is that her channel is less than 3 months old and has managed to garner a very large international audience of over 400k followers on YouTube and over 6k on Instagram. Her Instagram is reminiscent of the current Wendy’s meme as it’s mostly filled with fan art depicting Kazuna Ai as a sometimes sweet but mostly smug anime girl. Her YouTube channel is updated quite regularly and is in Japanese but is also captioned in English. And by the looks of it, supported by a very talented translator who manages to localize the jokes and references quite well.

A self-described A.I. her initial introduction worked as a very convincing argument for the existence of a complex A.I. The question being why would anyone believe her? Well, A.I. has existed in some form in the last few years mostly taking the form of twitter bots. Most famously, Microsoft’s Chatbot Tay, which went from admiring human beings as “super cool” to full nazi in less than twenty-four hours. While Microsoft decided to end the AI in less than 48 hours, in that time, it managed to learn how to mimic complex sentence structure and build coherent communique that followed from one tweet to the next. Hence, my initial belief that she might be a real AI that is until I noticed her motion capture. Trust me it’s getting kinda bizarre to watch a mocap of a mocap when she plays VR games.

But that doesn’t do anything to take away from Kazuna’s charm and wit which is what ultimately keeps the viewer coming back. My personal favorite moments are whenever she randomly throws in English into the commentary. It’s as if she’s a fan of JoJo’s Bizarre Adventure or something. Above is a neatly compiled five-minute video by YouTuber Wata Mote that showcases the “best of Kazuna Ai” for our enjoyment.

Ai-chan was created using the Miku Miku dance software that is often paired up with Vocaloid soundtracks to make for some amazing virtual dance videos. Although the exact method of facial capture is unknown, it is speculated that a software like FaceRig is being used to match the facial nuances of human emotion. As seen in the video below the software does really well syncing facial expressions. Although, Ai-chan’s expressions are sometimes off for the most part she has great emotional range even when she isn’t speaking.

While the time where we gather around an fully A.I. entertainer may not be too far off in the future, for now, let’s enjoy the weirdness that is Kazuna AI

What kind of entertainment would you guys like to see in the future? Let us know in the comments below!