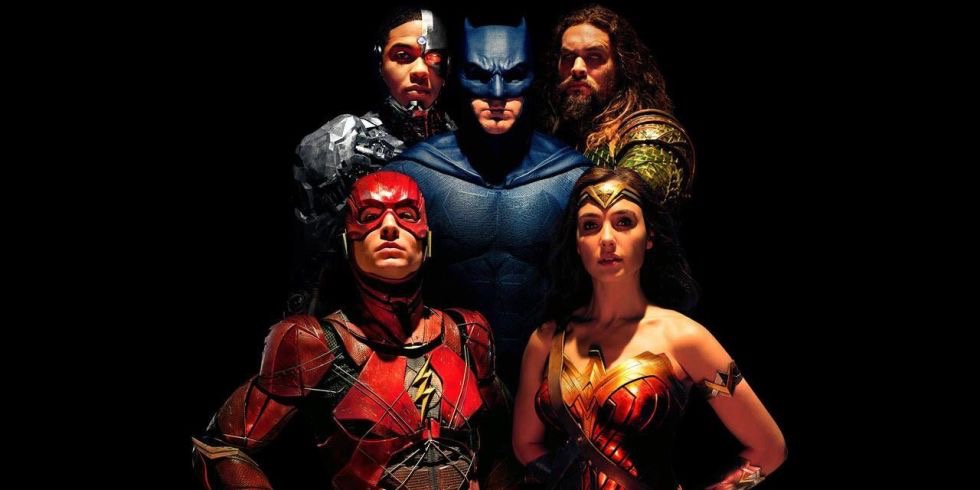 After twenty months of wondering if Warner Brothers will ever redeem themselves for the shortcomings of Batman v Superman. Twenty months of articles on Twitter speculating Ben Affleck’s involvement in the DC Extended Universe. Twenty months of waiting on the latest trailer. Rumors. Uncertainty. Headlines. A grieving director, whose loss changed the course of his life, and also his vision. A definer of the genre called up to finish the project. More rumors. More headlines. Reshoots. Lots and lots of reshoots. The Justice League has arrived!!

Here’s how we’re going to do this… I can go on forever about this movie and in the coming weeks, I’m going to cover the impact the Justice League has on the DCEU and the future of its projects, so stay tuned. For now… let’s get to it.

Remember I’ll try to keep it as spoiler free as possible. 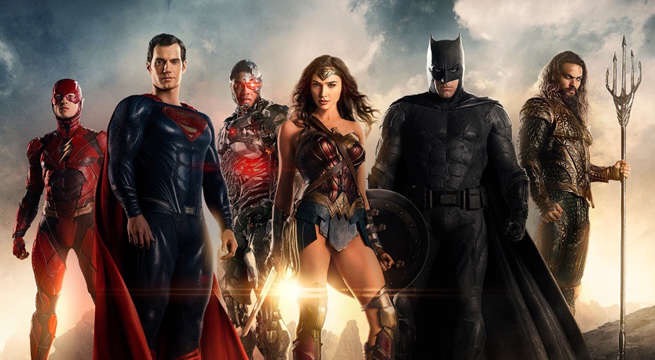 We have to start with the characters:

Wonder Woman (Gal Gadot) – Straight up, she’s the unofficial leader of the Justice League. Most of you were probably thinking Batman (more on him later), but realistically, Diana Prince is the heart and soul of the team. If you liked Gadot in Wonder Woman, her role in the Justice League won’t disappoint. She’s grown a ton as a person since WWI and we are experiencing her natural evolution as a superhero.

On top of the action and fight sequences, which were incredible, she is coupled with warm, humorous dialogue at times, that compliments the team dynamic quite well. Kind of like a mother figure to the men doing battle at her side, only a badass mom, a real badass mom. 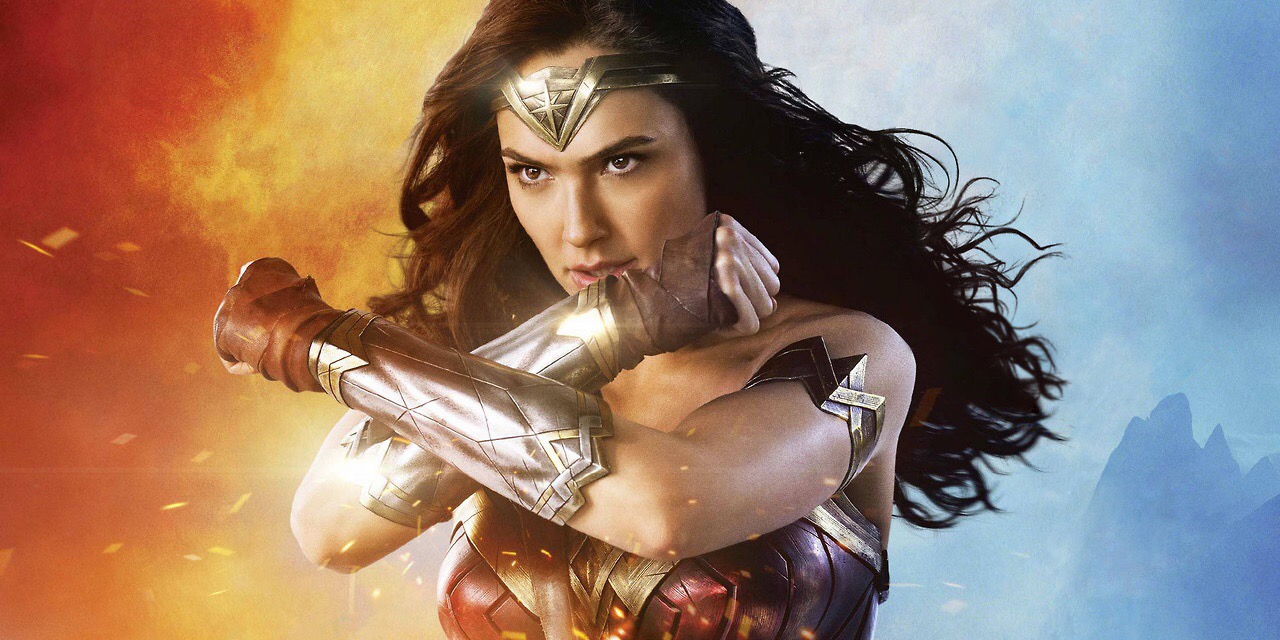 The Flash (Ezra Miller) – By now, you’ve probably seen online comments about The Flash stealing the show. There are a lot of them and I’d say they’re about half true. He’s definitely the comic relief (even though everybody has some funny lines), just Miller brings an adorably on point delivery and demeanor which clearly separates him from the others. I will say not all of his jokes land, because he has so many, the ones that did provided me with an opportunity to witness something I had yet to witness with a DC film, a whole audience, in unison, laughing out loud. What’s even more unusual was the jokes from the trailers, the ones people could have watched a thousand times if they wanted, hit the hardest.

As a young adult first discovering his abilities, you could only find a better candidate in a Marvel movie. His powers translated phenomenally to the big screen. The long shots clearly made for the 3D theaters weren’t annoying either. During the climactic fight scenes, he is used appropriately and done so in a way that doesn’t take away from the others. In following this storytelling format, it allowed for the Flash to have his own hero moments, and these moments we want to see more of. Flashpoint next? Yes please! 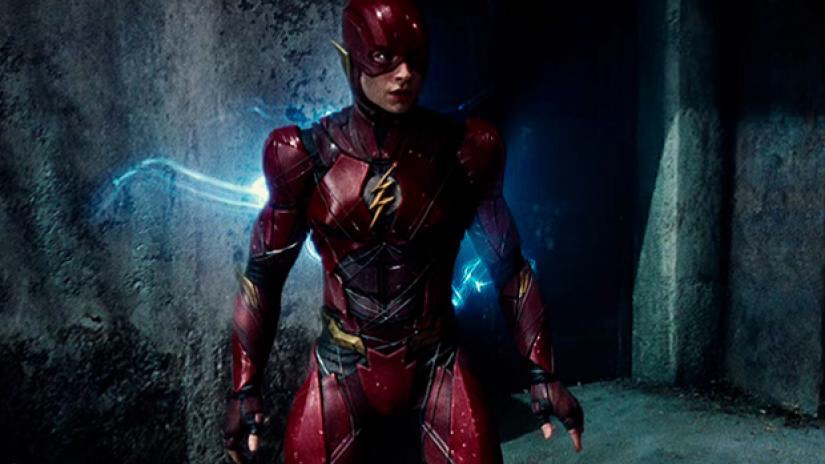 It’s worth mentioning the Justice League has a shorter runtime than the typical comic book blockbuster. So unfortunately real character development will be saved for future installments. What we are given with the Flash and Cyborg is just the right amount information to get the basics, then head right for the good stuff.

Cyborg (Ray Fisher) – Cyborg took a little while for him to get up and running. Especially in the beginning. His story moved as fast as the Flash’s which took a second to adjust to. Once we did learn enough about him to start our relationship, the result was force to be reckoned with. He’s got the tech, the strength, and artillery, to take out a wave of parademons and also staying true to the core of a man trying to find his place in the world. He hasn’t entirely mastered his new robot body but I’m sure that will come in time. 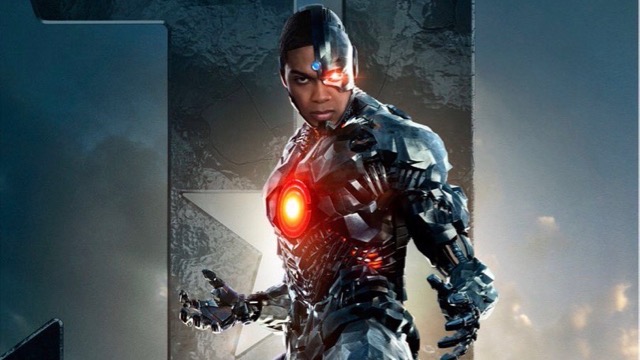 Long story short, Cyborg is the member of the League we have to wait for payday on. Don’t loose interest too soon.

Aquaman (Jason Momoa) – Like I said, everyone is funny, and Aquaman could constitute comic relief as equally as the Flash. Only he’s the warrior, not the nerd. Since Aquaman is the next DC installment set for a 2018 release, we got plenty of Arthur Curry, above and below sea level. He’s the guy even further on the outside than Cyborg and doesn’t join the League until the threat reaches his homesea. Because a lot of him time is spend on land, we’ll have to wait for the grand oceanic spectacle that will hopefully come in the solo movie. 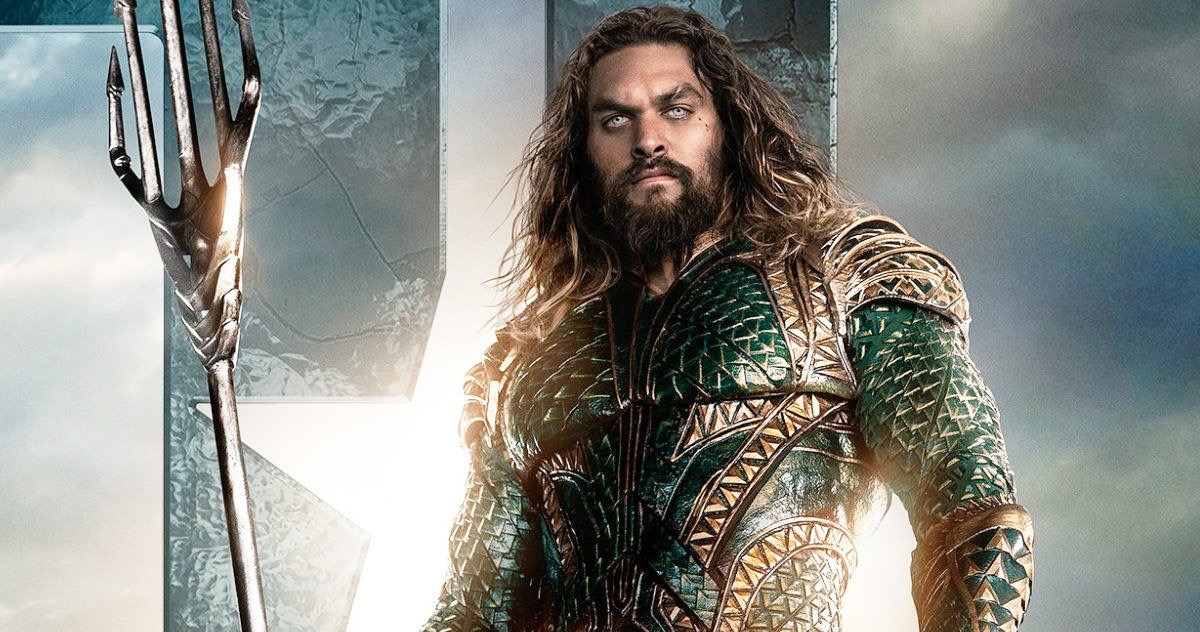 Superman (Henry Cavill) – Don’t be an idiot, you know Superman would comeback. Here’s where we venture into spoiler territory so I’ll be quick. Yes, DC’s true Superman is here. I have problems with the method used for reintroduction, but the recovery from the TBD hiccup in the plot is fast and you sort of forgot it even happened. You’ll remember when you leave the theater. Just please don’t let three minutes of the film dictate your overall opinion.

I look at it like this; a decision had to be made. Someone made it. Does it work? Eh… so-so. Where are we now? Where we want to be. Fans will complain. However the end, does justify the means.

Steppenwolf (CGI/Ciaran Hinds) – A good antagonist but nothing we haven’t seen before. When he’s in attack mode it’s great, other times, a little too talkative on the joking front, which takes away from the sinisterness of the villain. I didn’t think we needed the bad guy to be a comedian. If he’s the appetizer for Darkseid, he did his job.

Batman (Ben Affleck) – Yes he’s last for a reason. In 2016 you couldn’t find a bigger supporter of the Ben Affleck Batman than myself. Minus the guns, BvS completely reinvented the character for the better. Unfortunately darkness and internal struggle is no more. I’m not saying it’s a big loss, because the lighter tone of the Justice League made him more accessible. Affleck is still the definitive Bat, it’s just there is so much other entertaining stuff going on, he almost feels out of place. Like the writers hadn’t crafted the ideal way for him to shine. 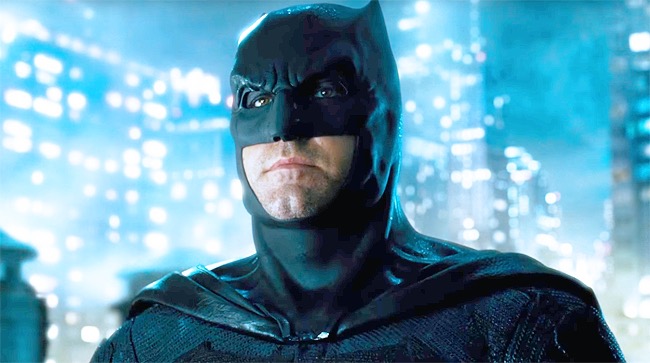 Some of the issues I have with Batman are parallel with my critiques of the film as a whole.

Let’s start at the reshoots. Justice League was obviously reshot, you don’t need the internet to tell you. It’s as clear as day. If the reshoots benefited the movie as a whole (they did). If the reshoots benefited each member of the team (they did), it actually hurt Affleck. Dude, at times he looked and sounded like two different people. When it’s on, it’s on. When it’s off, it’s way off. It’s so off, I’m now believing his career in the DCEU may be short lived.

Another thing with the reshoots is it left a lot to be desired with character development. There wasn’t much time to achieve their goals. Justice League could have been forty-five minutes longer no problem. The rush leaves room for plot holes and questions, many of them. It’s like the studio was trying to maximize all the potential they had and opted for a safe play. It’s up to you to decide if it works for you. You can easily spot Joss Whedon’s influence and I’m giving Warner Brothers a little slack considering what took place with the staffing changes.

The plot was okay. Nothing too groundbreaking. We’ve seen the terraforming a planet thing a bunch of times. I’ve learned what to expect from a blockbuster and I’m chalking any mishaps to the shift in direction once Whedon got involved. I’d bet if the studio could, they would have had him in charge from the beginning.

How about some random thoughts:

If you are looking for a fun time in the theater, you’ll get it.

There is a cameo of sorts in the flashback sequence, some DC foreshadowing?

Danny Elfman’s score has an homage to the original Batman film from the 80’s. Get ready to feel nostalgic.

Wonder Woman is the star!

Don’t be intimidated by the reviews, they are unusually harsh. While some good points are made, the hostility is overblown.

The post credits scene is the best in the history of superhero movies. Stay to the end.

Lots of shots from the trailers didn’t make it to the final cut. If you think you’ve seen the movie in the previews, you’re wrong.

Will the Justice League save the DCEU? Time will tell. I do feel the movie was worth the wait. Though not perfect, the vast amount of humor and action makes for a cinematic experience with a bright future ahead.

What did you think about the Justice League? Let Nerdbot know in the comments!!