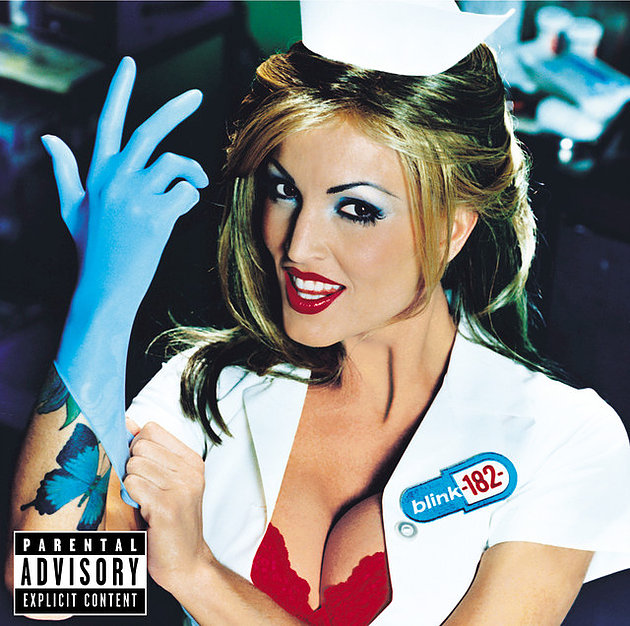 I have been interested in aliens and sci-fi stuff since as long as I could remember.  Since I was a kid and, hell, since well before I was born, people have been promising disclosure. Disclosure is basically governments admitting they know know about aliens and/or they have alien technology. I don’t even know where to start from but…

“Aliens probably haven’t been to our planet. Ever. Or, if they have,

it was once or twice and they aren’t abducting people from Kansas.” – Me.

I digress. This is the story of how the guy from Blink-182 and Angels & Airwaves wants to save the world and you only need to help by giving him some money! For just a small donation* to To The Stars Academy, you can help fund the next step in evolution!

Source: I took a screenshot of the webpage.

*Minimum donation is $200.00 which will get you some 40 shares in the To The Stars Academy.

Back up… About a year ago, Tom DeLonge – lifelong alien conspiracy believer – promised a MAJOR ANNOUNCEMENT that was some kind of MAJOR DISCLOSURE in 30 days. That was like a year ago. 30 days turned into 90 then 120 then many months. Now, we get a major announcement…

That was it. The To The Stars Academy which is apparently going to make alien-themed media AND break the laws of physics and push humanity into a new age. Can Tom DeLonge help usher in anti-gravity technology? Can Tom DeLonge help others create psychic technology where just our mind can control entire spaceships?

Probably not. Even with several honest-to-goodness experts and other seemingly quality people on his team, I highly doubt To The Stars will be the final piece in the puzzle to make some insane technology that will send us to other planets. As of writing this, To The Stars has raised about $380,000. That’s a good chunk of change. I am also a scientist and write grants for researcher. I know people who do some amazing work with groundbreaking technology. $380,000 could save an endangered species but there’s basically no chance that amount of money can break the laws of physics and build a spaceship. To do that you either need a lucky, huge break by a guy in a garage or BILLIONS of dollars. Maybe even TRILLIONS.

When new technology is invented, that first piece usually costs a fortune. I bet the first iPhone prototype cost a million dollars or more and took dozens of engineers, researchers, and other experts. Mass producing them brought the costs down so my phone only cost a few hundred dollars. Oh, and that technology already all existed. They just needed to improve and combine pre-existing stuff into one object. A spaceship – or even just an engine – that breaks the laws of physics is going to either involve:

1. One person stumbling across something amazing in a lab/garage, kind of like Charles Goodyear.

2. Somehow reverse engineering alien technology and understanding how to make it with our current level of technology on earth.

3. Hundreds of researchers and scientists building on pre-existing work and tech to make something amazing and groundbreaking, like an  Apple iPhone.

I could go on for weeks on why option number 2 isn’t likely. Option 1, though, could technically happen but I imagine the major announcement of To The Stars Academy would mention the patenting of some amazing new technology. So, we are stuck with option 3 for all of their scientific endevours.

Source: This is honestly what they are planning.

Yup. That’s just the tip of the iceberg for what Tom DeLonge and his company want to do. All of the former Lockhead Martin employees, CIA experts, and a molecular biologist at To The Stars Acaedmy won’t manage to do ALL OF THAT for $380,000.

Do you think a rockstar can save the world? Or is it a waste of time? Let Nerdbot know in the comments!