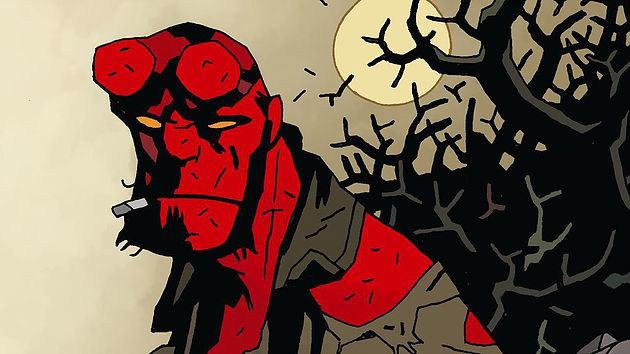 According to OmegaUnderground, we may have a synopsis for the Hellboy reboot!

So, we may see Hellboy battling Merlin’s evil consort in England? And the world is going to end? That sounds very much like the plot of something Hellboy, so here’s to hoping it turns out as great as the original films and the source material.

After Ed Skrein opted out of the film over some whitewashing issues, in which he was hired to play a character with Asian heritage, some of us were a bit concerned that this would be yet another cash grab movie where no one seemed to care about the characters or story. But, hey, that synopsis sounds like a good start. Maybe one mistake is all we will see from the current creators?

Are you loving, or dreading, the Hellboy reboot? ? Let Nerdbot know in the comments!