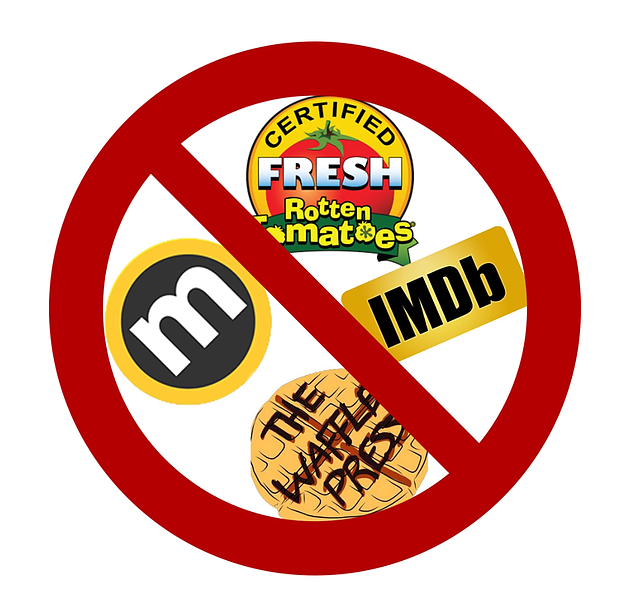 Why Critics Are Ruining Hollywood

More and more, before movies come out the first thing you see is it’s Rotten Tomatoes score, or what it scored on IMDB. People more and more are letting other people tell them what is and what isn’t a good movie. For this reason alone it’s ruining a lot of movies for people everywhere.

One of the most perfect examples of this is when BvS (Batman vs Superman) came out the early reviews on the movie had already doomed it for lots of potential viewers. For the ones that went go to see it, they had the mentality that it wasn’t going to be a good movie at all and left with the same opinion because of the ratings it had gotten.

This alone is robbing people of forming there own opinion. And creating a mob mentality where just because a group of people hated whatever movie it was you have to hate it too, or fear being made fun of. For the few that actually liked a movie that had gotten bad reviews it makes them afraid to come out and say it was a good movie, because of what others will say about them or think of them.

It has the same effect for movies that get good ratings as well. If you sit through a whole movie that is deemed good by many but not by you, you’ll get tons of backlash if you decide to voice your opinion on such topic.

People now more than ever need to stop going to websites such as Rotten Tomatoes Metacritic or blogs like the Waffle Press, to tell them what they should and shouldn’t like. They should go into a movie not caring what others will say about it and form their own solid opinion on if they liked it or not. So that way they can get a more true original opinion on what they just saw, and not what others told them.

What do you think about critics and films? Let Nerdbot know in the comments!