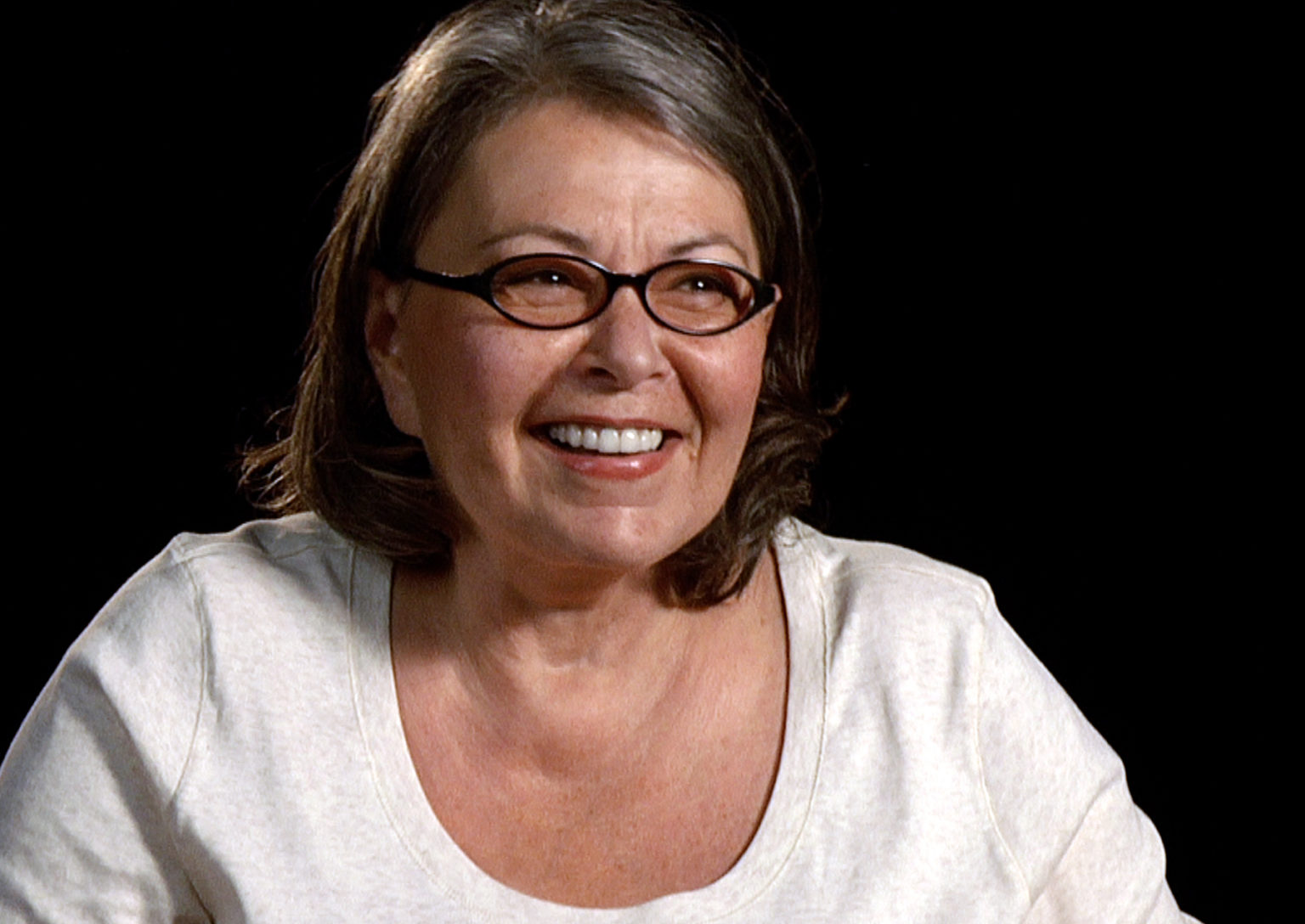 Controversial comedian Roseanne Barr has a new stand-up special coming to Fox News’ streaming platform, Fox Nation. The one-hour special, “A Roseanne Comedy Special,” promises that no subject will be “off limits.”

This will be Barr’s first major project since the reboot of groundbreaking ABC sitcom “Roseanne” in 2018. The original series ran from 1988 to 1997, and focused on the struggles of a working class family, often taking elements from Barr’s own life. While the show often pushed boundaries many saw it as a relatable example of many American households, imperfections and all.

The reboot ran for 1 season before the comedian was removed due to a racist tweet. In the post, Barr described former White House advisor Valerie Jarrett in a way that likened her to an animal. People were outraged and she fluctuate between excuses about it being a joke and thinking Jarrett was white.

She seems to now be sticking to a story that the tweets were “a result of Ambien,” a sleep aid where odd behavior is a common side effect. When Barr was fired from the reboot in 2018, it was rebranded “The Conners.” The series premieres its 5th season September 21st, 2022.

“A Roseanne Comedy Special” is part of a larger initiative by Fox Nation to expand into lifestyle programming and it seems the network thinks this is a match made in heaven. “Roseanne is a comedy icon whose humor connects with the American audience like no other,” Jason Klarman, President of Fox Nation, said. “Her ability to channel the challenges of everyday people and find the humor in it all has earned her the passionate following of millions of dedicated fans.”

This will be Barr’s 1st stand-up comedy special in 16 years. Her last was “Blonde and Bitchin’” which aired on HBO in 2006. “A Roseanne Comedy Special”  is expected to air on Fox Nation in 2023.