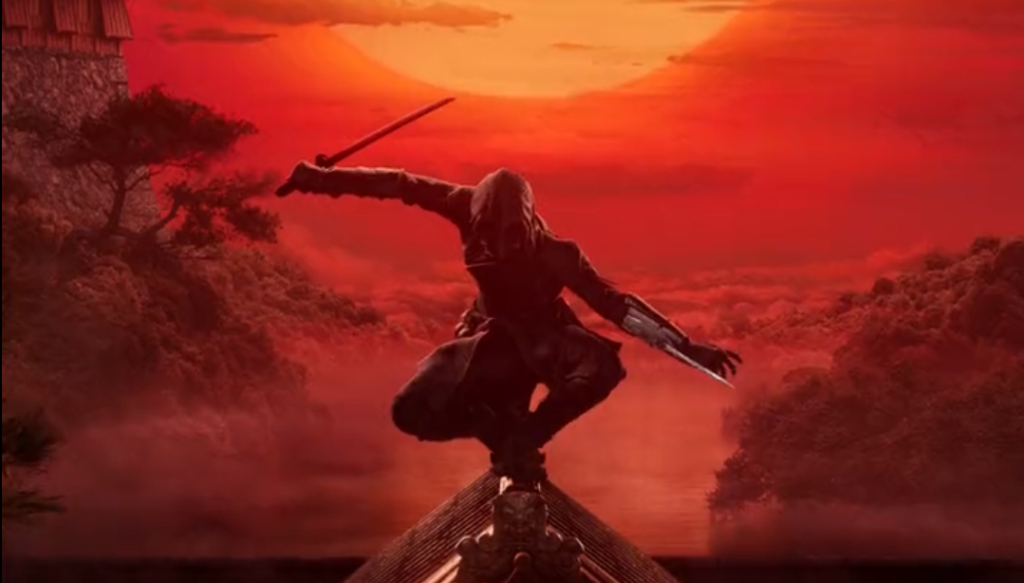 Ubisoft’s ever popular “Assassin’s Creed” franchise is finally giving the fans something we’ve been wanting for a while. The series is FINALLY headed to Japan and China! You will be able to play as a Shinobi (ninja) during the feudal era of Japan. Development is being led by Ubisoft Quebec, the same studio that helmed “Assassin’s Creed: Odyssey.” The game is being called “Assassin’s Creed Codename RED.”

There was also another chapter teased, “Codename Jade,” which will take place in ancient China. This one is a mobile title though, so don’t expect it for consoles.

There’s no release date for any of the titles yet. Please check out the trailers below, and stay tuned for updates on this and other news.