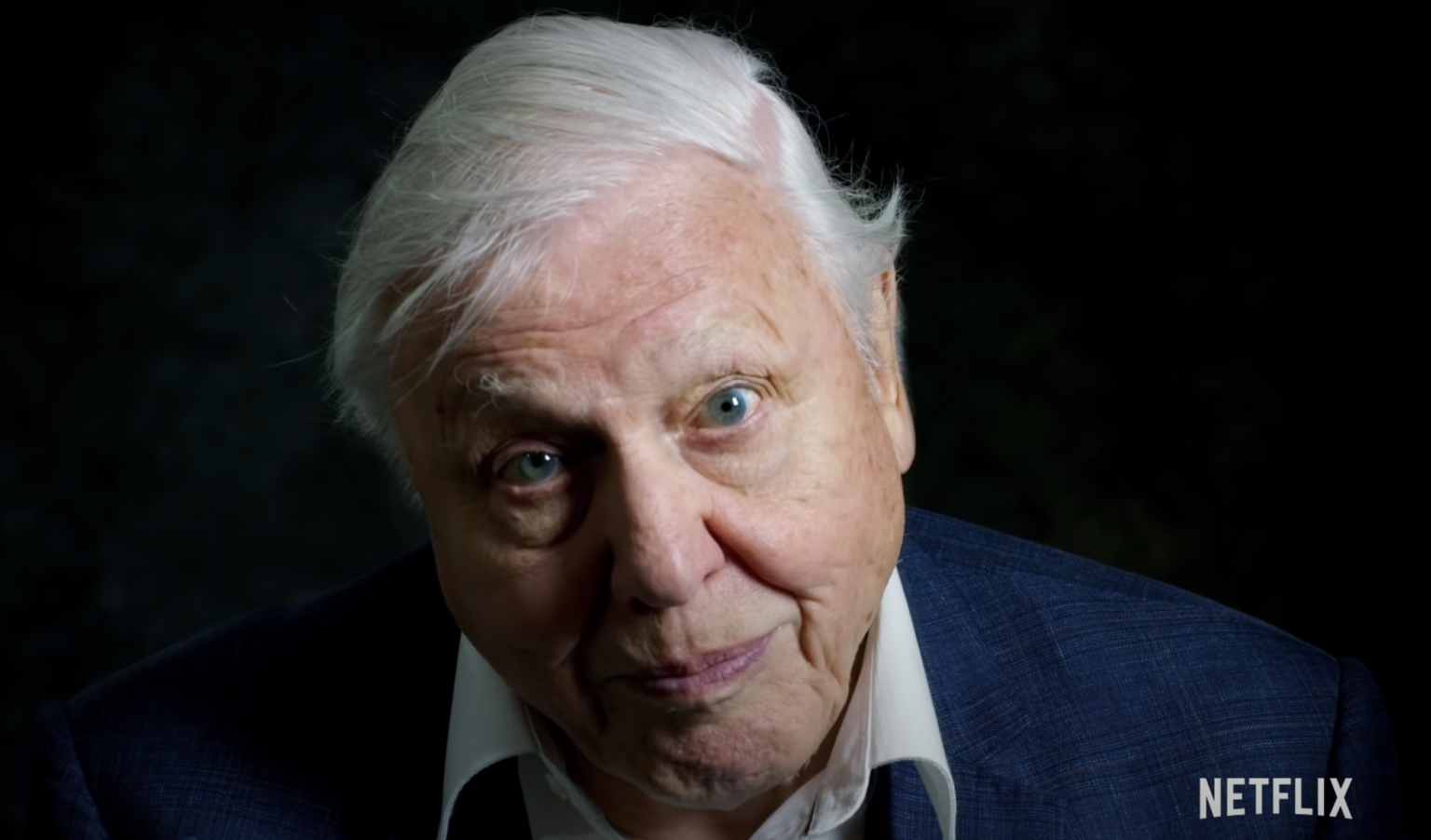 The one and only Sir David Attenborough, Naturalist. Netflix
News

Naturalist Sir David Attenborough is one of those figures who continues to inspire wonder and appreciation for the natural world, and a recent interaction with a young fan demonstrates exactly why. Over the weekend, head researcher at the Waltham Petcare Science Institute Darren Logan shared a sweet story. His daughter had written to the storied biologist to let him know she had named her new stickbug pet Sir David Stickenborough his honor.

Attenborough responded with a personal letter, thanking her for writing, and giving her a few facts about stick insects. There are about 2,500 species of stick insects world wide, they don’t move very much which can make them difficult to spot in their tropical home climate, their eggs look enough like their droppings so one should take care when emptying their enclosures. And, oh yeah; Sir David Stickenborough is actually a leaf insect.

Yep. Turns out that leaf insects and stick insects are part of the same scientific group — called Phasmatoidea — but are distinct species. Logan was appreciative of Attenborough’s gentle correction and all the new facts, assuring Twitter that his daughter’s leaf insect had been appropriately renamed, her fascination with nature had been reinforced, and that thay were all settling in to enjoy Attenborough’s latest documentary “Frozen Planet II.”

Catch “A Life on our Planet” on Netflix now.