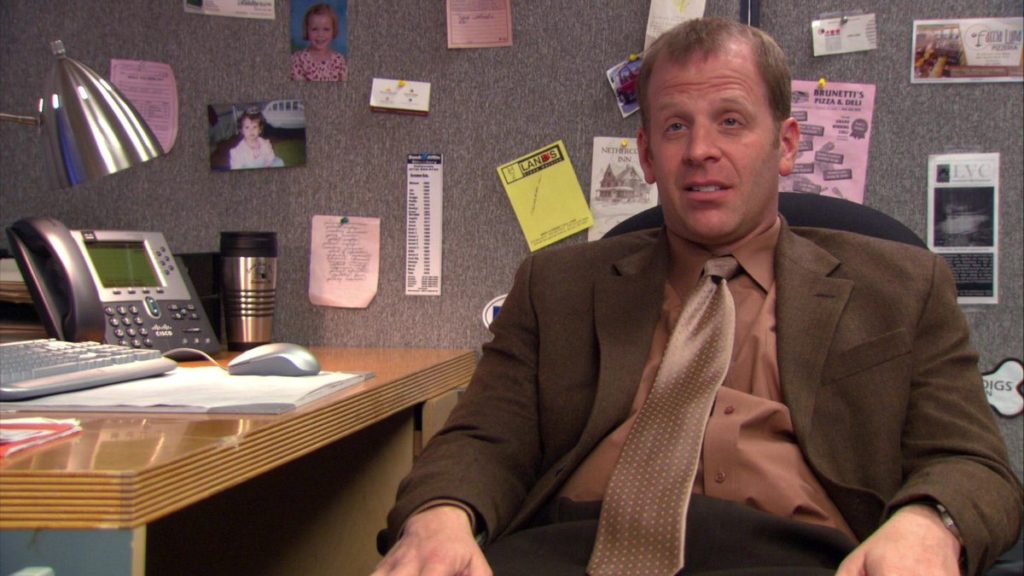 Imagine you’ve just interviewed for a great job. Things went well; you’re pretty confident you got it. But, later that week, you get an email from that company’s HR department saying you’d been passed over for the position. That actually happened to Alexander.

TikToker @noveltygay uploaded a video about a strange email he received. The short footage showed a screenshot of a text conversation between a human resources department on why they were passing him over for a job. Alexander was accidentally CCed on this email, which is how he learned of his rejection.

Alexander included the caption “Yeah breakups hurt and stuff but have y’all ever been CC’d on HR emails talking about why they don’t wanna hire you?” He added “Hate it here,” in the video description. Currently, his video has 5.1 million views and plenty of people want details.

In a (seemingly now removed) follow-up video, the user explains he was passed over for the position because the company believed he no called, no showed on an interview in December. “They had supposedly sent me an interview time for this company, I had never gotten it,” he said after showing previous communication between him and the company that went unanswered in December. “I applied again later on and this email proved to me that they had thought they sent me interview times and they had not. It was not my fault I didn’t show up for the interview.”

On top of the email proof Alexander also points out it makes no sense to bail on an interview when you are “knocked on my a** broke as sh*t.” This was also his third time applying for a job at that company. Seems like a lot of work for no payoff.

In the end, Alexander replied to the email by saying “ouch,” before explaining what had happened, including his previous correspondence as proof. He believes he dodged a bullet because he wouldn’t want to work for a company that is so “disorganized.” We have to agree.