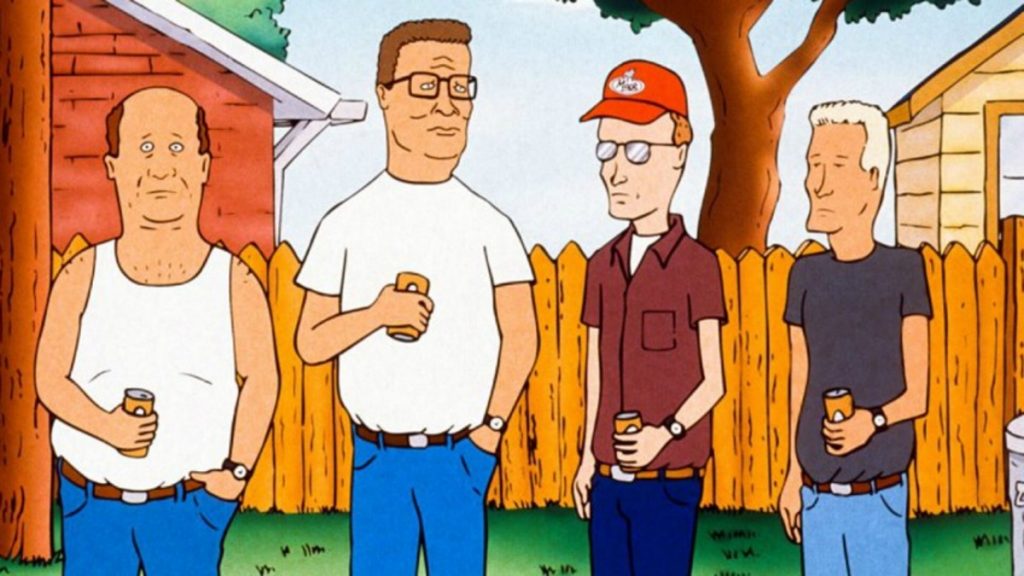 “King of the Hill” Revival Will NOT Air on FOX

In a surprising move, the long-gestating “King of the Hill” revival will not air on Fox. But all hope of a revival is not lost! While this project has been rumored since 2017, co-creator Mike Judge DID say in 2022 that “King of the Hill has a very good chance of coming back.”

“That’s [King of the Hill revival] not going to be with Fox,” Fox President of Entertainment Michael Thorn confirmed. “We love that team, and we love that show. It’s obviously part of our animation legacy. But we’re really focusing on animation is launching the kind of the next wave of our signature animated series, while still having our great legacy shows.”

“We’re really focused on what are the new shows that we believe can creatively break out, that we also have a significant ownership stake in, and if not outright own 100 percent of it,” he elaborated. “And on a show like King of the Hill, which we love, there’s really no opportunity for us to have an ownership stake in that show. It’s not a move that we can make as we grow out our next wave of animation, where ownership is so, so crucial to the long-running success of these series.”

While Fox was the original home to “King of the Hill” they don’t own rights to the show, it is the intellectual property of its creators Judge and Greg Daniels. And the pair have recently launched an animation company, Bandera Entertainment, to consolidate their work. So basically even though Fox is unwilling to host it a revival it could still come to another network.

If you don’t want to wait for the revival, all 13 seasons of “King of the Hill” are currently streaming on Hulu.