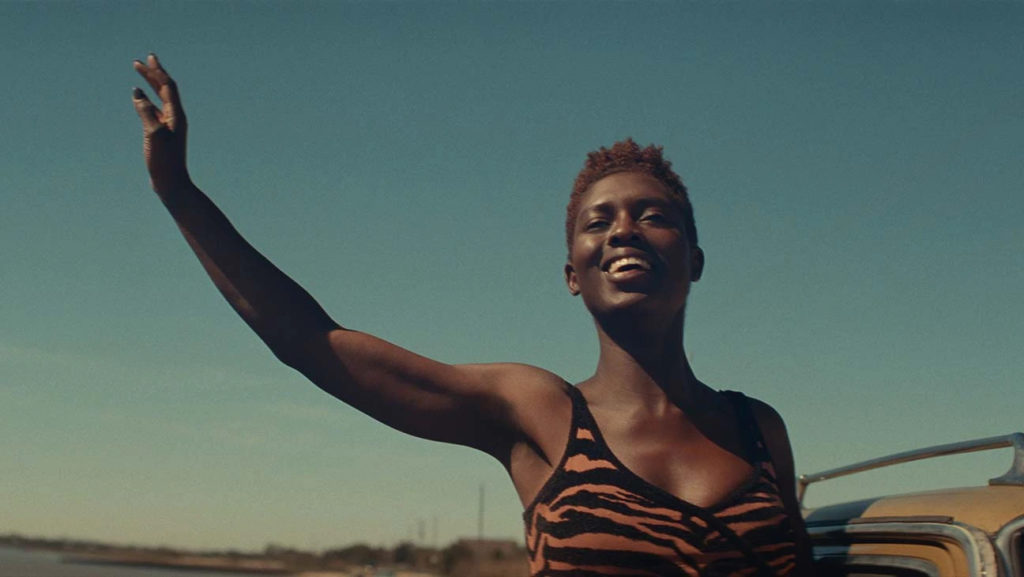 Jodie Turner-Smith is going to be entering the High Republic of “Star Wars” in “The Acolyte.” A series from Leslye Headland (“Russian Doll“), the show is said to be a mystery thriller for the universe far, far away. Which is a genre that we haven’t seen in the live-action Star Wars universe. Turner-Smith is a great choice, as she is a three-time NAACP Image Awards nominee who has had experience playing various roles including one with Kylo Ren (Adam Driver) himself in “White Noise.”

The High Republic era of the Star Wars universe is when the Galactic Republic was at its height, and Jedi were plentiful. They were often explorers, searching the Outer Rims for other worlds in an effort of expansion. In the official timeline for the Star Wars Universe, this period roughly takes place a century before Obi-wan and Darth Maul lock lightsabers on Naboo. Which means there is much the show can create and play with, and not be hindered by well-known lore.

“A lot of those characters haven’t been born yet. We’re taking a look at the political and personal and spiritual things that came up in that period that we don’t know much about,” Headland said. “My question when watching ‘The Phantom Menace‘ was always like, ‘Well, how did things get to this point? How did we get to a point where a Sith lord can infiltrate the Senate and none of the Jedi pick up on it? Like, what went wrong? What are the scenarios that led us to this moment?'”

“In this “Age of Enlightenment, The Jedi uniforms are gold and white, and it’s almost like they would never get dirty. They would never be out and about,” Headland continued. “The idea is that they could have these types of uniforms because that’s how little they’re getting into skirmishes.” This will present interesting states of battle with the Jedi and any Sith in the galaxy as it is clear they don’t see much excitement, which is something a Jedi does not crave.

“The Acolyte” will consist of eight episodes, and will stream exclusively on Disney+. No release date is known yet. The next live-action “Star Wars” series to hit the House of Mouse’s streaming service will be “Andor” on September 21st. We expect additional news to be announced this weekend during D23.