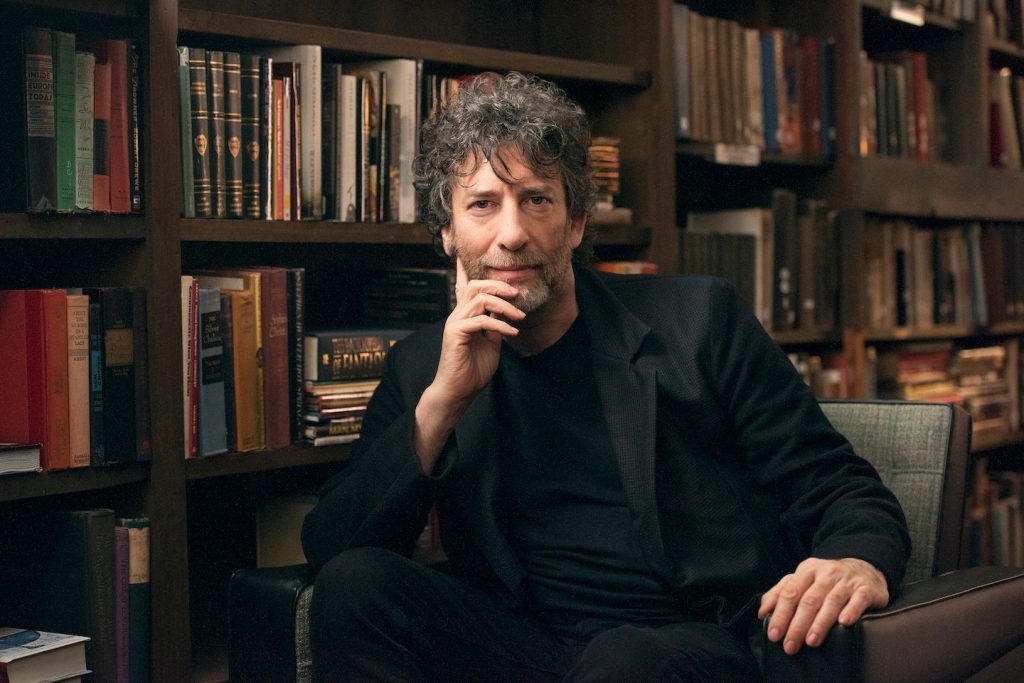 The internet exploded with excitement when season 2 of “Good Omens” was announced. Fans and shippers were thrilled they’d be getting more content surrounding their favorite angel demon duo, and many were massively curious as to what a second season would entail. Season 1 took us through the entirety of the novel, written by Neil Gaiman and the late Terry Pratchett. So, where will season 2 take us?

A recent interview with Rolling Stone touched on the answer briefly amongst the many questions about “The Sandman.” Neil spoke about taking what he’s learned in the many years he’s written novels, and adapted his works for the screen. Also, communicating with his past self to find an even greater balance; speaking to the ghost of his younger self in his head to draw on the energy and feelings he had then vs. now and approach his works from new angles. Fascinating as always, Mr. Gaiman.

The reigns are off as far as season 2 of “Good Omens” goes. This is uncharted territory for the prolific author as well as the viewers, but it seems that Neil finds that freedom invigorating as this excerpt from Rolling Stone demonstrates:

“Rolling Stone: With Good Omens, season two, you’re breaking free of the book at this point. How is that working?

Neil: Oh, it’s wonderful. It’s so much fun. Partly because I learned so much. The first time you do something, you just learn how to do it and then you can start to play. So when I wrote and made Good Omens I was learning, how do you do a Good Omens? I think there’s this thing in my head, but how does it work? I feel like Good Omens season one was “Chopsticks.” This is much more me getting to the whole orchestra.”

Encouraging words from the prolific author. With that in mind, many are excited to see just where Crowley and Aziraphale go and what they choose to do. Will their adventures be from days long past? Or will we see how they tackle the aftermath of giving Heaven and Hell the slip? How will their relationship evolve as two friends from opposing sides? After all, how can one know the ineffable?

We’ll be sure to see some familiar faces as well. We all wait with baited breath to see just where Gaiman and co take us. We’ll let you know what we hear about an official release date for”Good Omens” season 2.