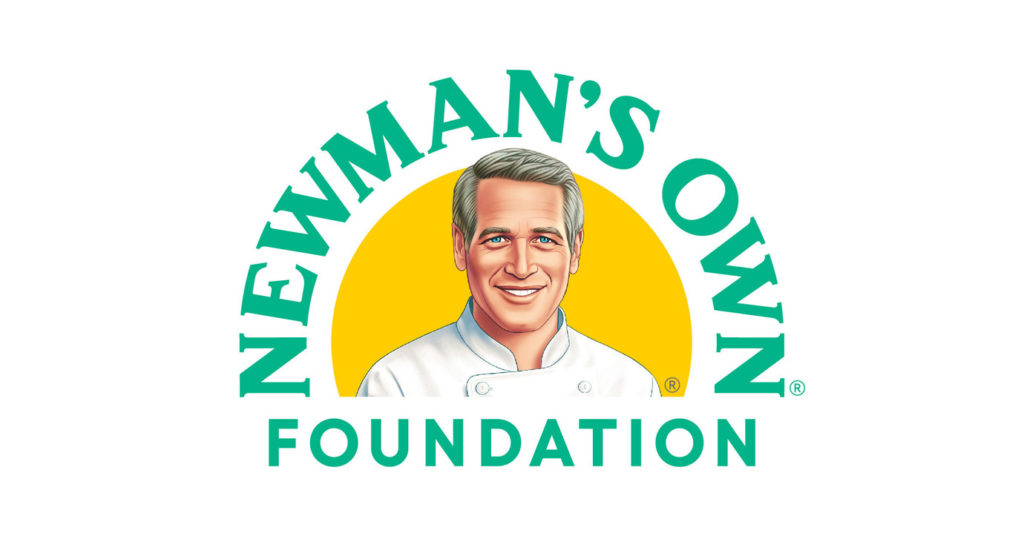 The lawsuit is predicated on the fact that, per the late actor’s granted use of his name and likeness, the Newman’s Own Foundation is supposed to allocate “$400,000 each year to each of his ‘Daughters’ Foundations,’ for them to donate to charities identified by his daughters pursuant to specific rules that he established.” However, in recent years, the board of directors has decreased that amount to $200,000 a year. The suit alleges that this decrease in funding for the daughters’ charities is part of a long and consistent pattern of disregard, by those in control, of Mr. Newman’s specific intentions and direction, coupled with mismanagement, scandal, and questionable practices.”

“This lawsuit does not seek personal compensation for Mr. Newman’s daughters, but simply seeks to hold Newman’s Own Foundation accountable to the charities they have shortchanged in recent years,” Andy Lee, lawyer for Nell and Susan, added in a statement.

The women are seeking $1.6 million in damages, which will be donated to their selected charities. They are also asking for a judgment that requires the foundation to adhere to their father’s original wishes. The late actor’s widow, Joanne Woodward, and his three other daughters are not participating in this lawsuit.