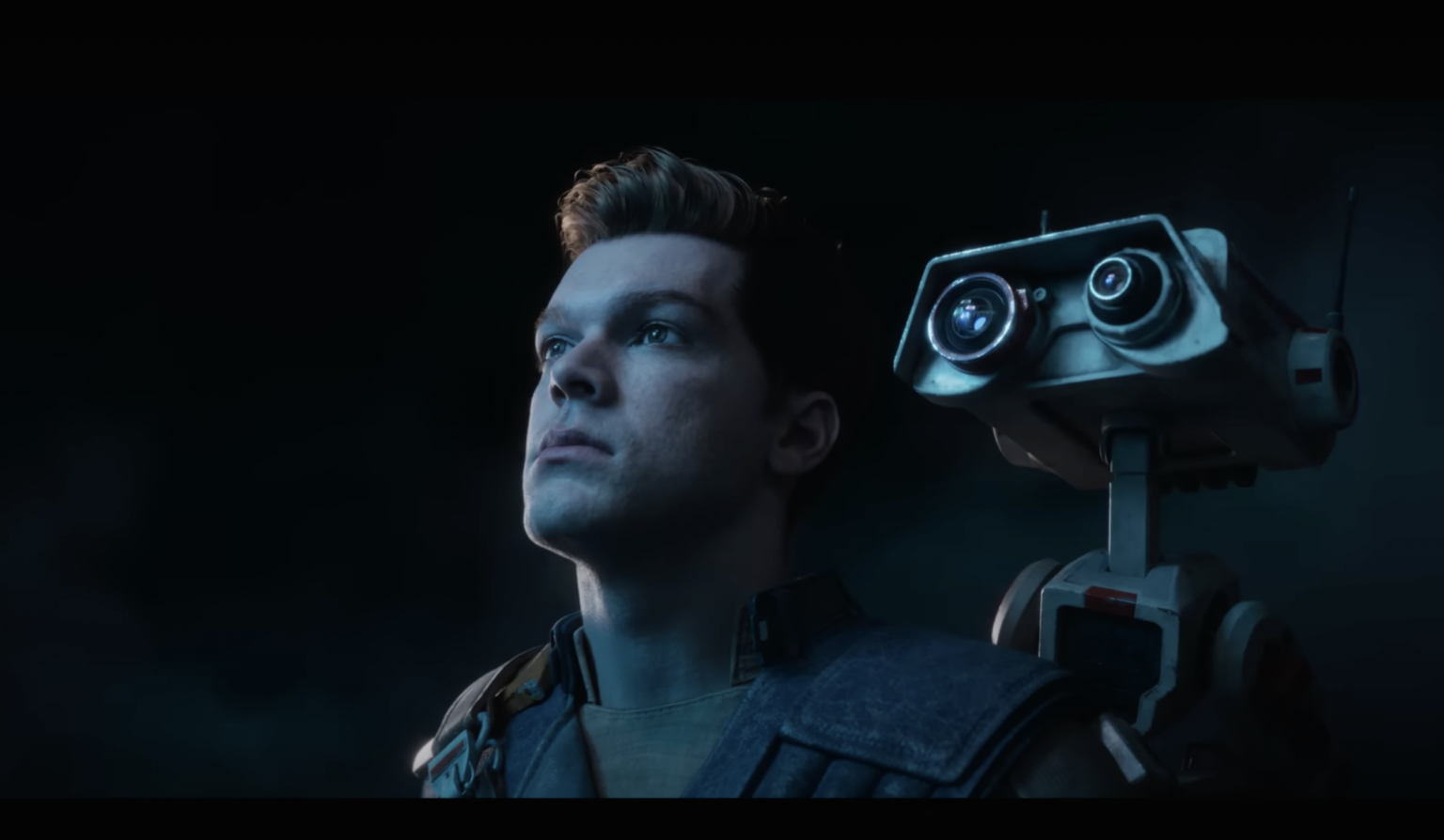 Gamers and “Star Wars” fans both were met with a pleasant surprise near the end of 2019 when Electronic Arts and Respawn Entertainment released “Star Wars Jedi: Fallen Order” to the PC, PS4 and Xbox One. The title was noteworthy not just for being a return to single-player actions games with no DLC or season passes, but it was also just damn good. A sequel, “Jedi: Survivor,” was announced earlier this year.

Turns out this story is continuing beyond that game in book form.

Cal Kestis is a Jedi who lost touch with The Force in order to hide from Imperial forced in secret. Unfortunately he is discovered, flees from an Imperial Inquisitor, and teams up with a group of people looking to restore the Jedi Order. Those are the events that kick-off the first “Jedi: Fallen Order” game, and will be continuing onwards into “Jedi Survivor.”

Enough events take place between those games to warrant a story all of its own. A tie-in book, “Star Wars Jedi: Battle Scars,” has been announced. Written by Sam Maggs, little detail is being given about the story itself except that it takes place between the two games.

The second book that was announced is “The Art of Star Wars Jedi: Survivor.” It’s being touted as a companion piece to the game, which details the work and progress that went into the making of it. So, a potential nice collector’s piece but certainly not anything that’s going to significantly contribute to the lore.

Novelizations have always been a big part of the “Star Wars” franchise as a whole, beginning with “Splinter of the Mind’s Eye” back in 1978 by Alan Dean Foster. Many of those novels have been relegated to “Legends” canon after the Disney acquisition and we detailed a number of the best and worst in an article. “Jedi: Battle Scars” would not even be the first tie-in to a video game either. Many long time “Star Wars” fans will recall the “Star Wars: Shadows of the Empire” multi-media project. The story had three unique adaptations, a video game for the Nintendo 64 and PC, a comic book series, and novelization. The interesting part is how each adaptation told the story of what happened between “The Empire Strikes Back” and “Return of the Jedi” from the perspective of different characters. The game focused on Dash Rendar, the comic on Boba Feet, and the novel on Luke Skywalker and Prince Xizor.

While these are no longer official canon, Disney seems to be making sure that all the current media, games included, do tie into the overall continuity that has been established since acquiring the property.

“Jedi: Fallen Order” was a more than welcome breath of fresh air into the catalogue of “Star Wars” video games. The “Dark Souls” influences in terms of combat and gameplay mechanics was evident but not overdone. Additionally, it told a strong story with enjoyable characters and didn’t too heavily rely on nostalgia. That’s one thing you can easily give some of the best “Star Wars” games credit for, they help fill out the universe with new characters instead of constantly relying on pre-established ones. Cal Kestis isn’t quite up there with Kyle Katarn from “Dark Forces,” but he’s still awesome in his own right. We’re looking forward to his continued adventures in both the playable and written form.