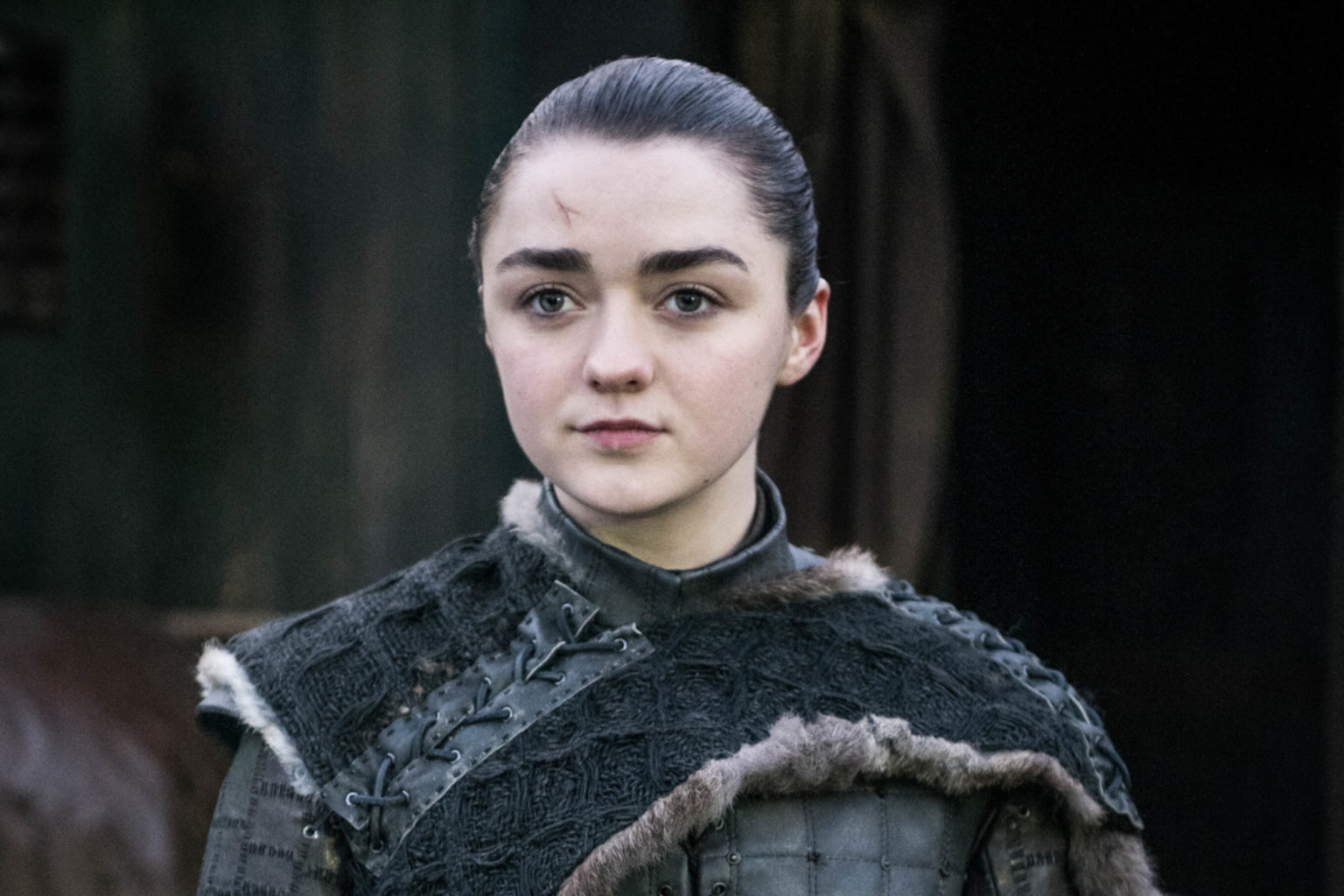 Most Common ”Game Of Thrones” Baby Names in the USA

Thanks to a new study, we know the big boom in “Game of Thrones” baby names wasn’t just a fluke. There have consistently been babies born with the names Arya or Daenerys since the show’s debut in 2011. I’ve met a few tiny Targaryens browsing the aisles at my local grocery store. The popularity of GoT names haven’t died down since the last season, either. A chapter which left fans majorly divided.

Here are the key findings from the baby name study:

Do you know anyone who named their kid after one of George R.R. Martin’s characters? Maybe we’ll see this trend continue with Daemon, Otto, and Rhaenyra from the next series.