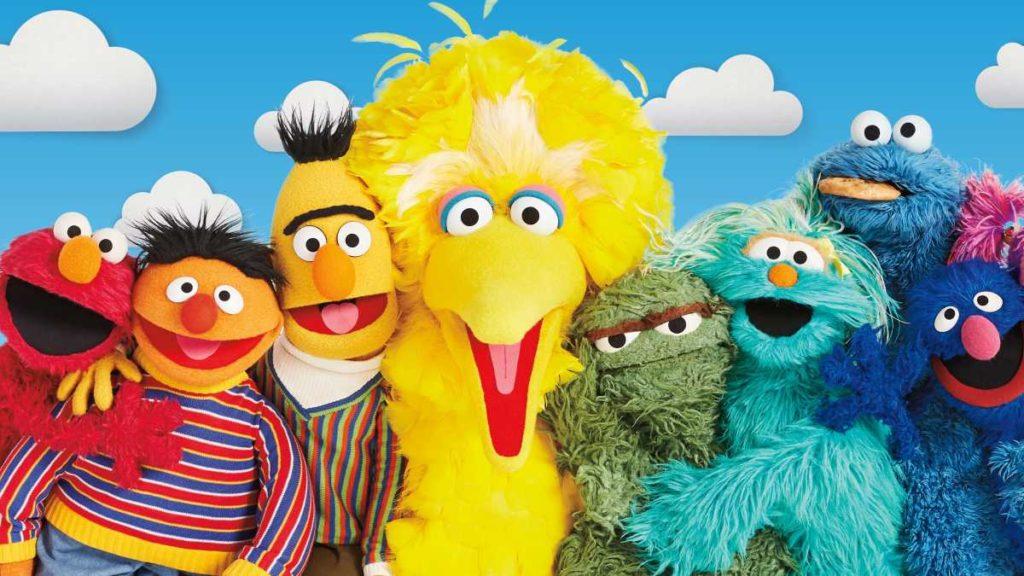 It seems childhood classic “Sesame Street” is the latest casualty in the HBO Max purge. Until recently, 650 “Sesame Street” episodes were available to stream on HBO Max, but now it is down to 456. The biggest hit is to the first 38 seasons of the show, which are now whittled down to just a 29 episode offering.  Most of those episodes are a random mixture between seasons 1, 5, and 7. Episodes from season 39 onward are still available in their entirety.

That breakdown makes sense because season 39 was around 2015, when HBO and Sesame Workshop partnered up. HBO adding “Sesame Street” gave Sesame Workshop another revenue stream, while HBO got to run new episodes first before they aired on their longtime home, PBS. This agreement will remain in effect until 2025. Neither company has publicly commented on the removal yet.

This is part of a massive purge HBO Max announced on Wednesday that at least 36 more titles will be leaving the service this week. This includes 20 original shows like “Generation,” “Infinity Train,” and “Summer Camp Island.” Among those removed titles were some “Sesame Street” specials but it seems that some of its spin-offs and side content is still available like the now-canceled “Not So Late Show with Elmo.” The shows “Sesame Street Mecha Builders,” “The Magical Wand Chase,” and all seven seasons of “My Sesame Street Friends” are all still available.

Variety reports the shows were pulled due to HBO Max and Discovery+’s pending merge.  “As we work toward bringing our content catalogs together under one platform, we will be making changes to the content offering available on both HBO Max and Discovery+,” the company said in a statement. “That will include the removal of some content from both platforms.”

You can stream what is left of  “Sesame Street” on HBO Max.