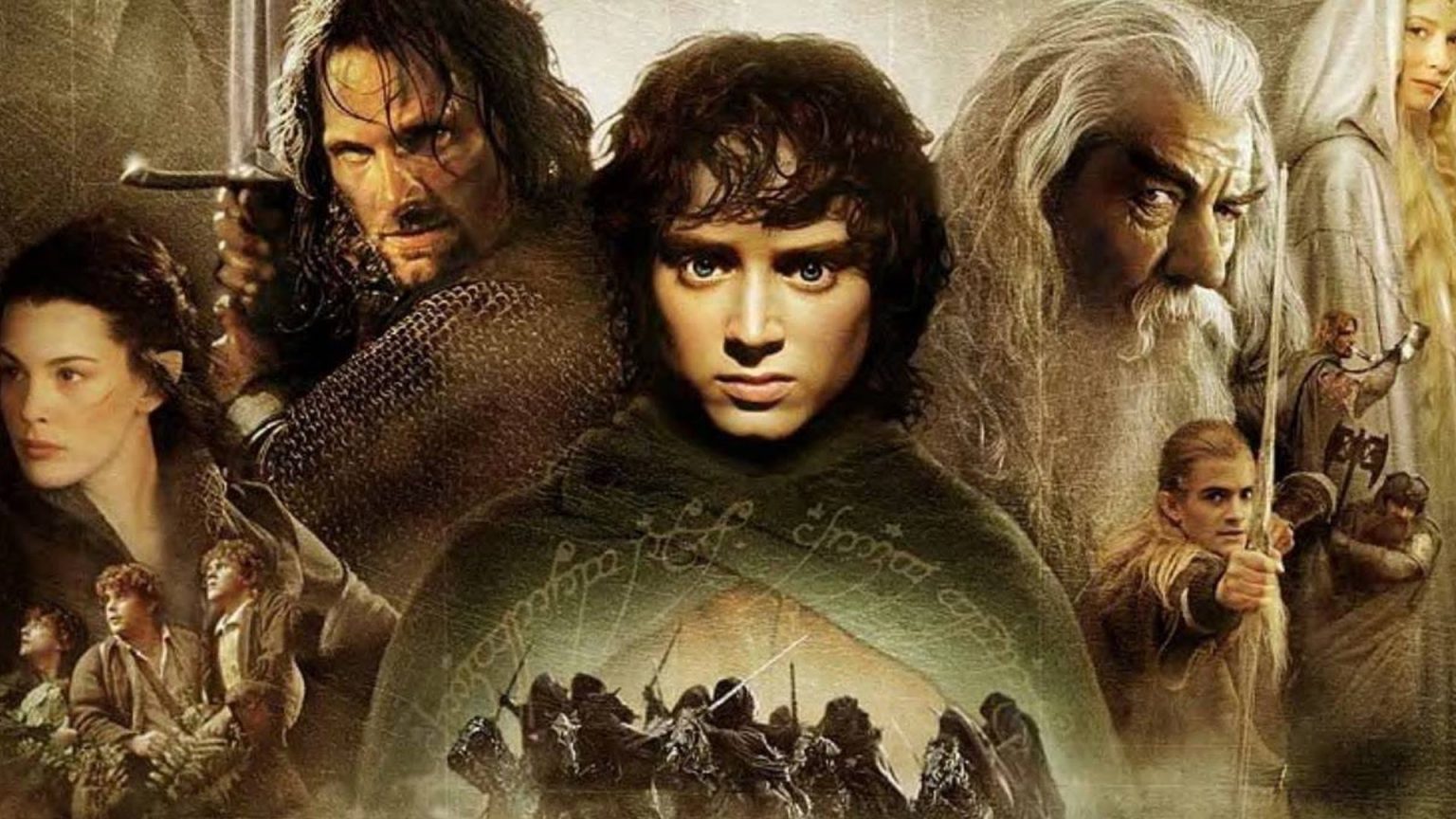 One of the stories that has been developing over the last year has been the expansion of a company called Embracer Group. They acquired Dark Horse Comics, and Square Enix sold them the rights to various gaming intellectual properties, including “Tomb Raider.” It’s not hard to understand the logic behind this as owning the rights to a big name brand is pretty significant. Now Embracer Group has acquired one of the most well known properties of all time, “The Lord of the Rings.”

Embracer Group began life in 2011 as Nordic Games. One of their first noteworthy acquisitions was the remnants of gaming giant, THQ in 2013. From there the holding company has just continued to gobble up company after company including the “Borderlands” game series creator, Gearbox Software and the aforementioned Dark Horse Comics. To list everything under their corporate umbrella would be an exhausting task, especially when they own companies like Plaion and Saber Interactive, which in turn have their own subsidiaries.

While some of their previous purchases could be considered household names to some, the acquisition of the “Middle-Earth” properties (which includes “The Lord of the Rings” and “The Hobbit”) is arguably the most well-known media they now own. This means that they have the rights to future games, films, comics, television series, etc..

What does this mean for current projects in production like Amazon’s upcoming “The Lord of the Rings: Rings of Power?“ For the time being, it may not mean anything. Embracer Group could be perfectly happy with letting things play out and just reaping the benefits of what the program has to offer.

We do know that they’ve already stated there is a possibility of exploring films based on individual characters; or as the Embracer Group press release has to say:

Other opportunities include exploring additional movies based on iconic characters such as Gandalf, Aragorn, Gollum, Galadriel, Eowyn and other characters from the literary works of J.R.R. Tolkien, and continue to provide new opportunities for fans to explore this fictive world through merchandising and other experiences.

Perusing through the list of Embracer Group companies, there doesn’t appear to be any studios that have a hand in film and television, so it’s likely that they’ll continue to rely on other production companies for those projects. They do however have studios that, as previously mentioned, work on video games and comics. Additionally, they own the company Asmodee which does indeed produce trading card and board games. In turn, Asmodee has a subsidiary called Fantasy Flight Games, which has already produced “Lord of the Rings” products.

It’s worth noting too that Embracer also acquired other companies alongside the IP rights to “Lord of the Rings,” including Limited Run Games, Tripwire Interactive, and home karaoke company, Singtrix. Anytime a company owns this many products and other businesses, there’s always going to be the question of what this means for the future of all of them. Years ago, Electronic Arts became infamous for buying up a number of smaller video games studios, only to shutter them when they didn’t perform up to expectations. Holding groups can also be a bit more lax in their handling of things too, allowing companies to continue along with minimal interference.

They key thing to note right now though is this; you have not heard the last of Embracer Group. With the way this company is moving forward, it is highly doubtful that this is the last big move you’re going to see happen. Even though we’re just talking about “The Lord of the Rings” right now, we’ll probably be talking about another big purchase somewhere down the line. This is a developing story in a number of ways and it may be so for many months to come.