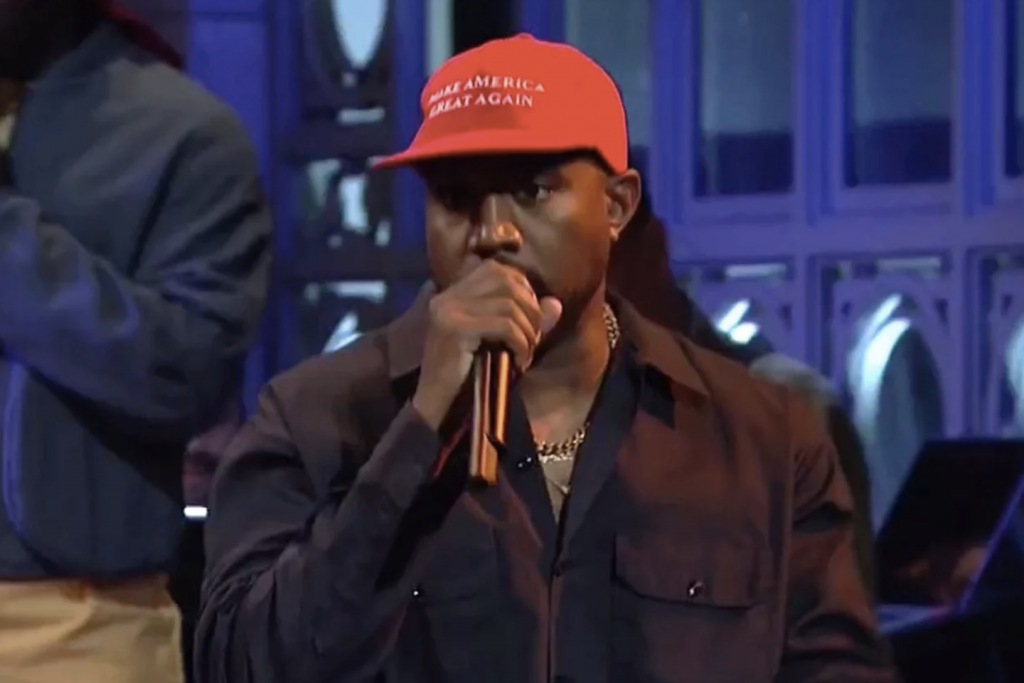 Ye — formerly known as Kanye West — has been in the news for all kinds of strange behavior lately, including his name change, buying a house across the street from ex-wife Kim Kardashian, and assaulting a fan asking for an autograph. The rapper is facing a backlash for his Yeezy Gap line, and it’s not hard to see why.

According to Twitter user owen_lang, Ye got mad after being informed GAP was displaying his clothing line on hangers. The practice is fairly common, not only because it allows users to easily see the product but allows the items to be displayed without wrinkling them, not to mention that it’s easier to find your correct size.

According to the post, Ye demanded the clothes be displayed in giant garbage bags. On the floor. That customers have to dig through to find the product they’re looking for.

If this were the only post about it, we could see how it would be easily dismissed. Maybe it was a misunderstanding, or the customer came in while product was still being delivered to the store. No such luck. A post from the official Yeezy Gap Global account contains a video featuring the same bizarre display choices. Clothes in garbage bags to be rooted through at your inconvenience. (And no, it wasn’t the $1,790 Balenciaga trashbag, either.)

It’s hard to visualize what the Grammy-award-winning artist is going for here. The display will certainly generate conversation, but as you can see from those Twitter threads, it all appears to be negative. No one like digging through piles of clothes, and anyone who has worked in retail will tell you that while that second post shows the clothes neatly folded, they will not stay that way for long. Frustration is inevitable in this design, and that seems to be…the point? It feels like something that’s almost social commentary, bordering on pretension. Is it to raise awareness of dumpster diving? To inspire rage at the callousness of corporate capitalism? To confuse onlookers enough that they want to try it for themselves, just to see what the fuss is about?

It’s hard to tell for certain. We’ll stick to where the real fashion is, thank you.