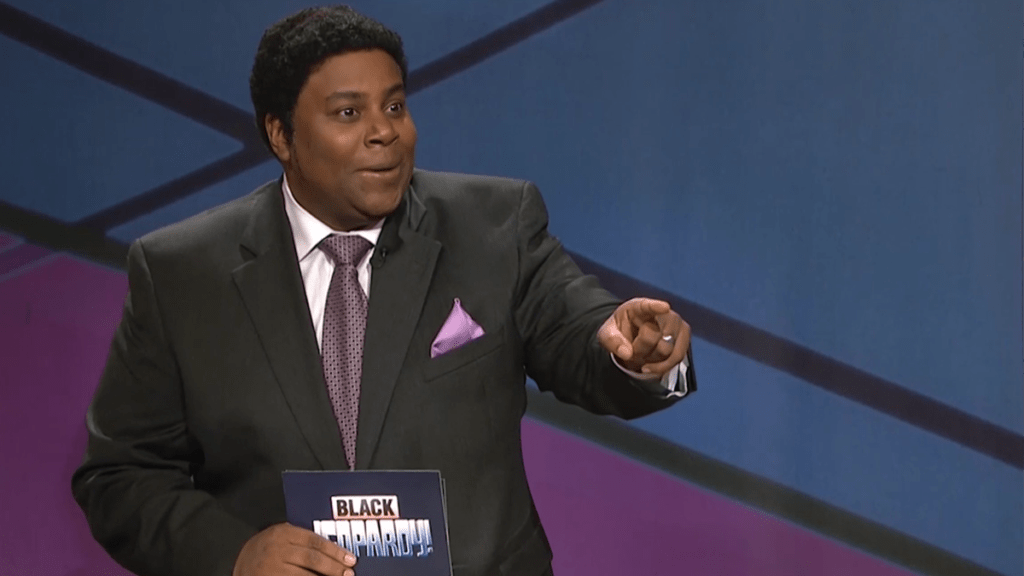 After much back and forth debate about whether or not the Emmy Awards would be going forward, we know who will host the 2022 event. Kenan Thompson, longest serving cast member on “Saturday Night Live,” will do the honors.

“Being a part of this incredible evening where we honor the best of the television community is ridiculously exciting, and to do it on NBC – my longtime network family – makes it even more special,” Thompson said of the news. “Like all TV fans, I can’t wait to see the stars from my favorite shows.”

Thompson, who is receiving a star on the Hollywood Walk of Fame later this year, is a pretty solid choice. We know his skills for vamping are there, as well as ability to perform jokes and banter with fellow performers.

“Kenan is well-regarded as one of funniest, likeable and accomplished performers of the last two decades and his tenure on ‘Saturday Night Live‘ speaks for itself,” EVP of Live Events for NBCUniversal Television and Streaming Jen Neal said. “We know he’ll bring an excitement and professionalism to the Emmy Awards that a show of this stature deserves.”

The 74th Emmy Awards will air September 12th on NBC, and streaming service Peacock. You can read the list of nominees here.