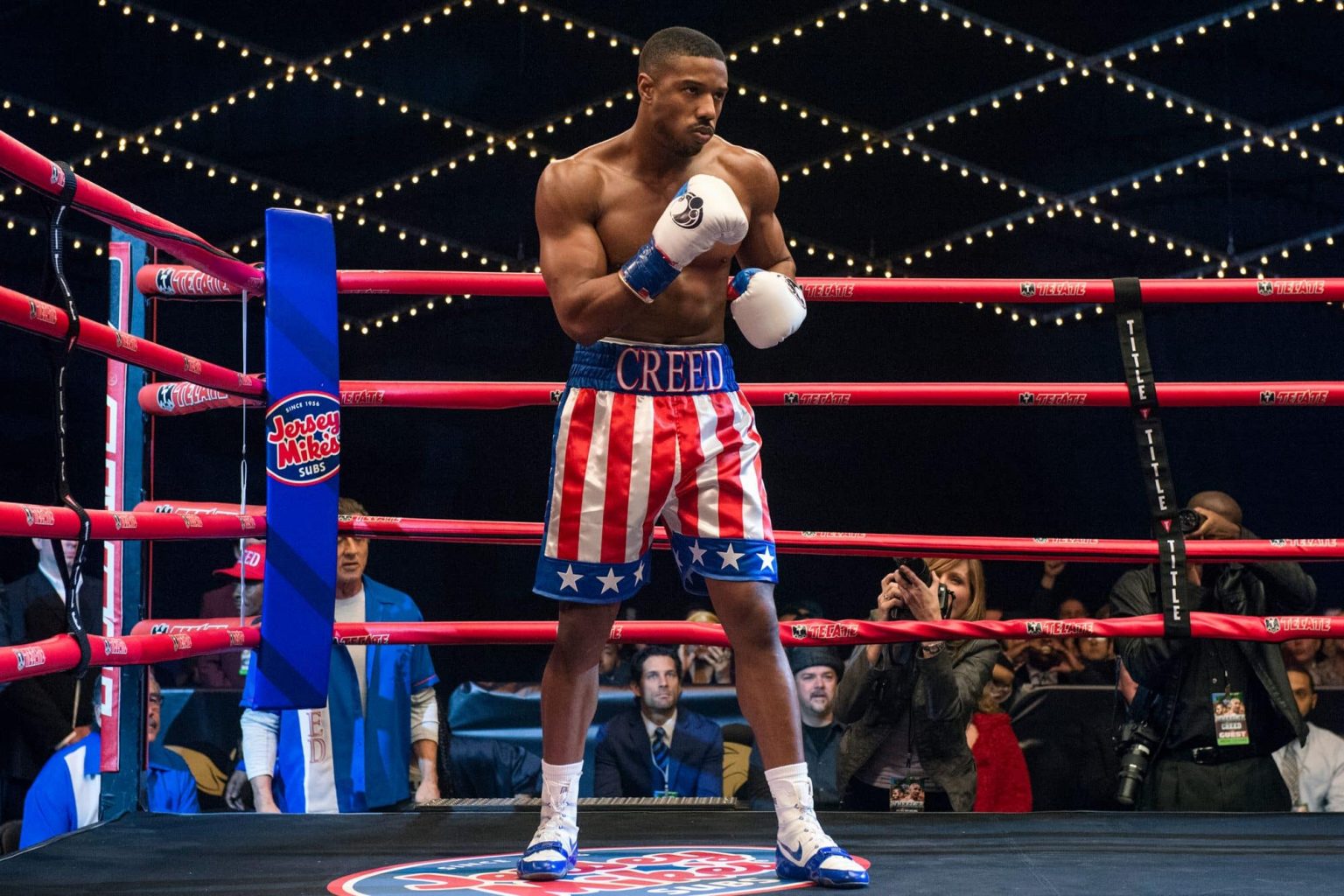 The story of Adonis Creed will continue in 2022 as MGM has officially announced the release date for the third film in the “Rocky” spin-off series. Michael B. Jordan reprising the role of the son of Apollo Creed, while also serving as the film’s director.

This announcement had been preceded by rumors about Jordan directing in 2020. “Creed” co-star Tessa Thompson let word slip that Jordan would be assuming the director’s chair, but both Jordan and MGM had remained tight-lipped on the matter until now.

Funnily enough, this isn’t the first time in the history of “Rocky” movies that the film’s titular pugilist has had more than just a starring role. Sylvester Stallone, in addition to playing Rocky Balboa, was nominated for an Academy Award for Best Original Screenplay for the first film in 1976. He would then go on to direct “Rocky II,” “III,” and “IV” before eventually returning for “Rocky Balboa.”

“Creed III” will be Michael B. Jordan’s first turn as a director. The previous two films were directed by Ryan Coogler and Steven Caple Jr. respectively and both met with a high degree of commercial and critical success. Jordan has some big shoes to fill, but fittingly enough, the “Rocky” franchise has always been about people rising to the challenge to test themselves.

In a statement picked up by The Hollywood Reporter, Jordan attested to how much he felt he’s learned and grown to be able to take on his aspirations to be a director:

“Directing has always been an aspiration, but the timing had to be right. Creed III is that moment — a time in my life where I’ve grown more sure of who I am, holding agency in my own story, maturing personally, growing professionally, and learning from the Greats like Ryan Coogler, most recently Denzel Washington, and other top tier directors I respect. All of which sets the table for this moment. This franchise and in particular the themes of Creed III are deeply personal to me. I look forward to sharing the next chapter of Adonis Creed’s story with the awesome responsibility of being its director and namesake.”

Curiously, though, no mention was made by Jordan or MGM regarding Stallone himself. Of course, this doesn’t mean Rocky won’t be appearing in the film; no one has mentioned the idea that he won’t appear. But today belongs to Michael B. Jordan and this bold new step for him. Here’s hoping he can carry the franchise forward to continued success, and his career to greater heights.