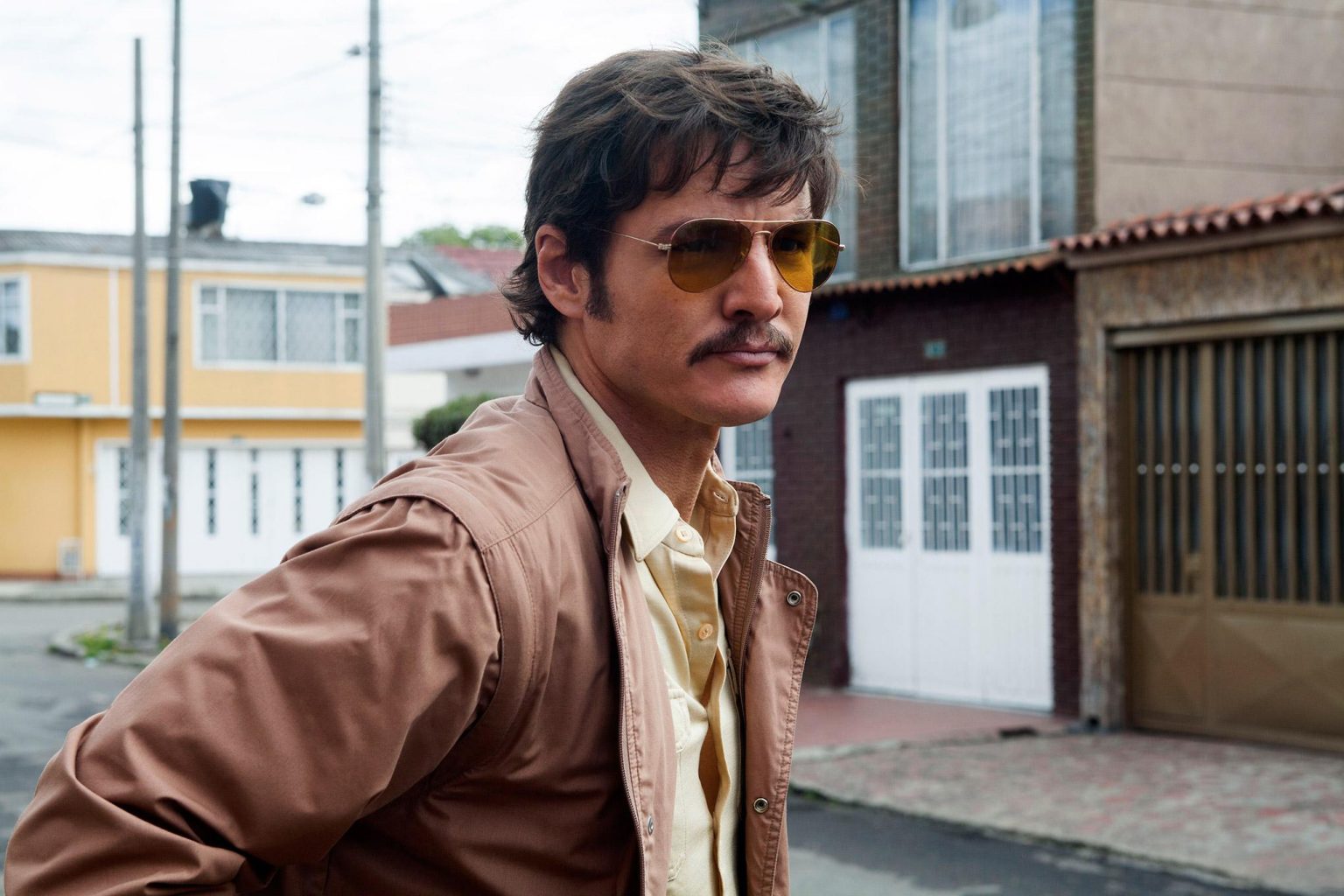 David Harbour (“Stranger Things”) and Pedro Pascal (“The Mandalorian”) will be executive producing and starring in HBO’s limited, true crime, series “My Dentist’s Murder TriaI.” The series has Steve Conrad (“Perpetual Grace, LTD”) attached to write, and he will be directing the pilot episode.

“My Dentist’s Murder Trial” is based on James Lasdun’s 2017 New Yorker article “My Dentist’s Murder Trial: Adultery, false identities, and a lethal sedation.” The letter focuses on the crimes of Dr. Gilberto Nunez, who was indicted in 2015, for killing his friend Thomas Kolman in 2011. Dr. Nunez had also having an affair with Kolman’s wife, Linda, but that had ended before the events of this case. It was alleged that Dr. Nunez killed Kolman by causing him “to ingest a substance that caused his death.”

There were also 2 forgery counts against Dr. Nunez and one of those charges involved him posing as a C.I.A. agent. During which “He’d apparently told people that he was authorized to implant tracking devices in patients’ teeth.” All of this went to trial back in 2018 where Dr. Nunez was found not guilty of murder, but guilty of fraud, which led to him going to prison.

Pascal will play Dr. Nunez in “My Dentist’s Murder Trial.” There currently is no word on who Harbour will portray, but most think it’ll be either victim Thomas Kolman or letter writer James Lasdun. Dr. Nunez being Lasdun’s long-time family dentist, which is why he was familiar with the details of the case. There is also no telling how close this series will be to the original facts of these events.

Currently there is no release date set for “My Dentist’s Murder Trial.” We’ll do our best to keep you updated on this and other news.