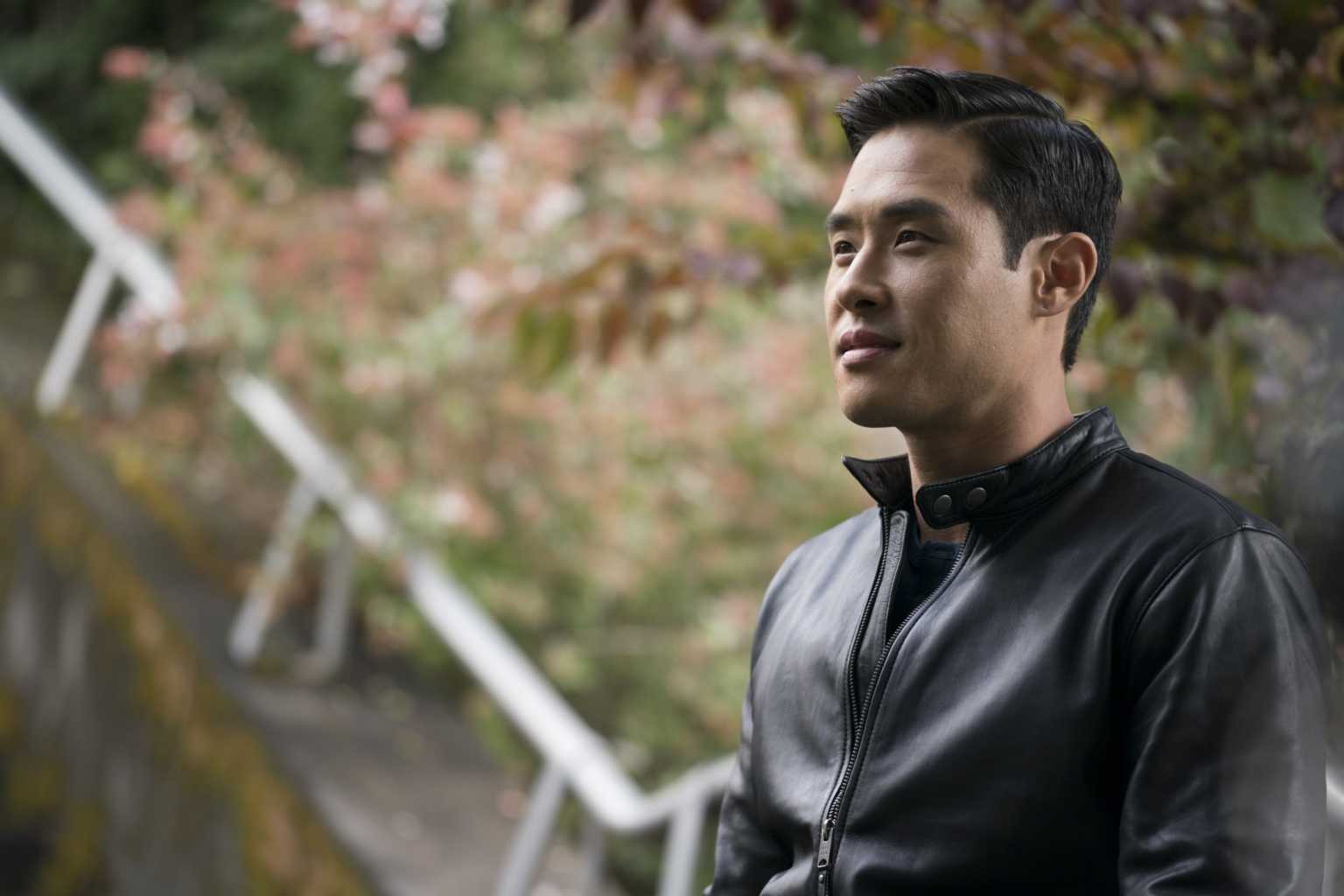 A strange kind of shake-up is happening behind the scenes of the “Quantum Leap” reboot slated to premiere this fall. Martin Gero (“Blindspot“), who has been acting as an executive producer of the new series since early development, will now be taking over as showrunner. Steven Lilien and Brian Wynbrandt, who wrote the pilot and were previously sharing showrunning duties, will be shifting into executive producer positions. Dean Georgaris (“The Meg“, “The Manchurian Candidate“) will also be joining as an executive producer.

There’s a lot of speculation as to why this change happened, especially since three episodes have already been filmed, but we do not have a lot of answers. Rumors of NBC executives not liking the pilot, late scripts, and creative tension between the writers and the studio all contribute to an already tight production schedule. Rather than engage in idle speculation, we choose to trust in the expertise of the experienced production team and keep looking forward to the upcoming reboot. Especially since we know original “Quantum Leap” creator and executive producer Don Bellisario and executive producer/co-narrator Deborah Pratt are still involved.

The new Quantum Leap series is set 30 years since Dr. Sam Beckett (Scott Bakula) stepped into the Quantum Leap accelerator and vanished. Now a new team, including Raymond Lee as Dr. Ben Seong, Caitlin Bassett as his holographic companion Addison, and Ernie Hudson as Herbert “Magic” Williams, the head of the time travel project, has been assembled to restart the project in the hopes of understanding the mysteries behind the machine and the man who created it.