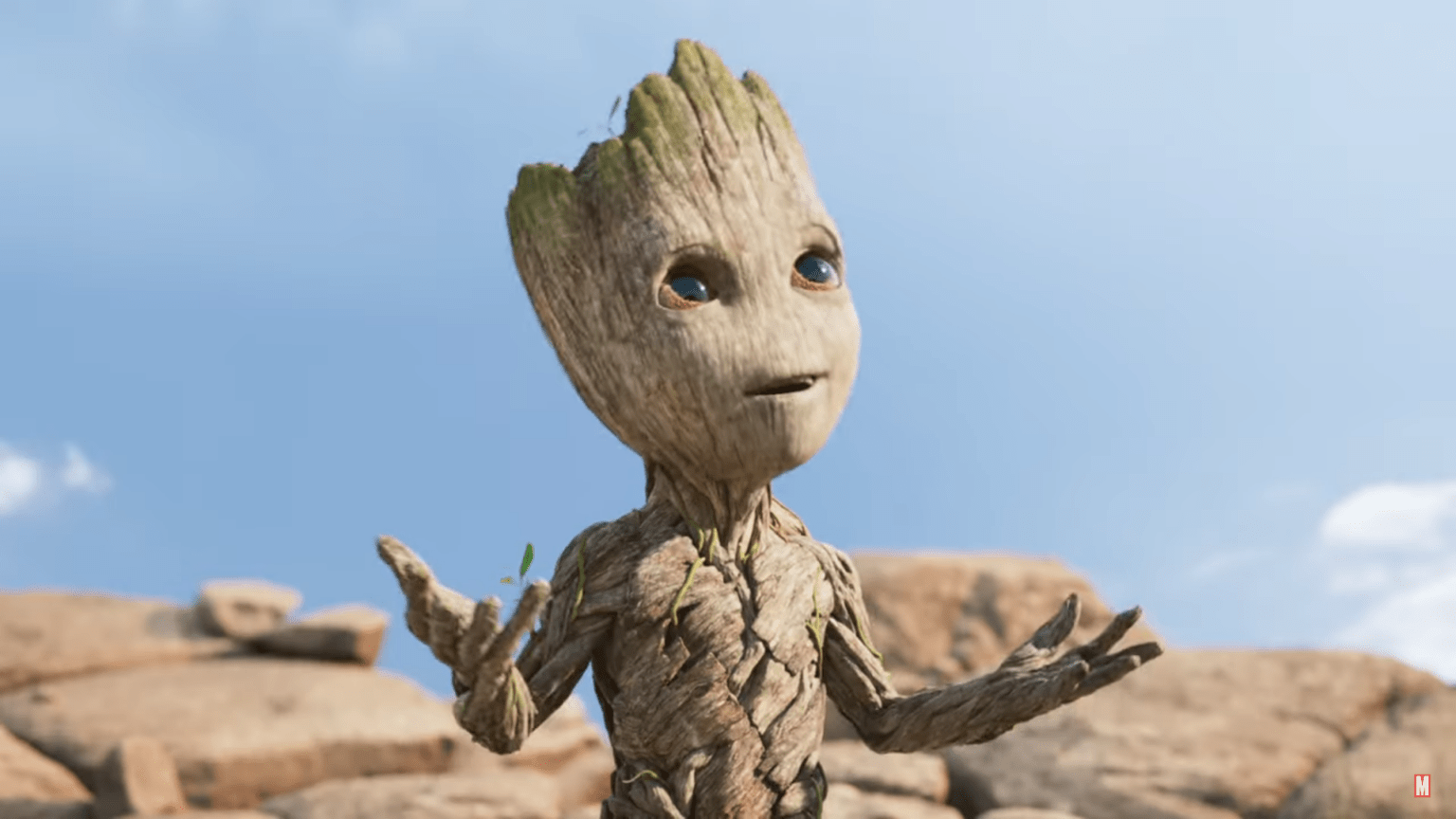 I Am Groot - Disney/Marvel Studios
Television

There’s a heavy temptation to write the following article entirely in a series of sentences that are just, “I am GROOT,” repeated over and over. For the sake of actually conveying information you might be interest in though, we’ll refrain from doing that. Instead we’ll tell you that we are happy to say that there’s a new series of shorts sprouting up on Disney+ next month, featuring everyone’s favorite sentient alien tree, Groot.

So maybe Groot wouldn’t be the first pick you’d have for the star of a new Marvel spin-off series, even more so when it’s the baby form of Groot as opposed to the late, great adult form, or bratty, game-playing adolescent Groot. Clearly though, baby Groot has his charm, especially when he’s dancing to the Jackson 5 or ELO. Surely that cuteness factor played a role in this, as seen in the trailer for “I Am Groot.”

Charming is probably the best word we can use to describe the series. It’s also a wise decision to go with a series of shorts considering that Groot isn’t exactly the king of in-depth conversation and dialogue. The planned five shorts are the right format for playing around with Groot and giving him a chance to shine a bit. Disney+ did something similar with its “Dug Days” series, which was a collection of 5 shorts, all of them under 10 minutes. Dug, being the dog from “Up” had the luxury of speaking more than just three words, but Groot makes up for that with facial expressions and body language.

Though the streaming service has a release strategy that normally favors week to week releases, that may not be the case here. The aforementioned “Dug Days” dropped all five episodes in one day, so perhaps will get the same treatment for Groot as well? We’ll find out in only a couple of weeks. In the mean time, break out some “Mr. Blue Sky” and haphazardly wander around a battlefield without a care in the world.

The series drops onto Disney+ starting on August 10th.