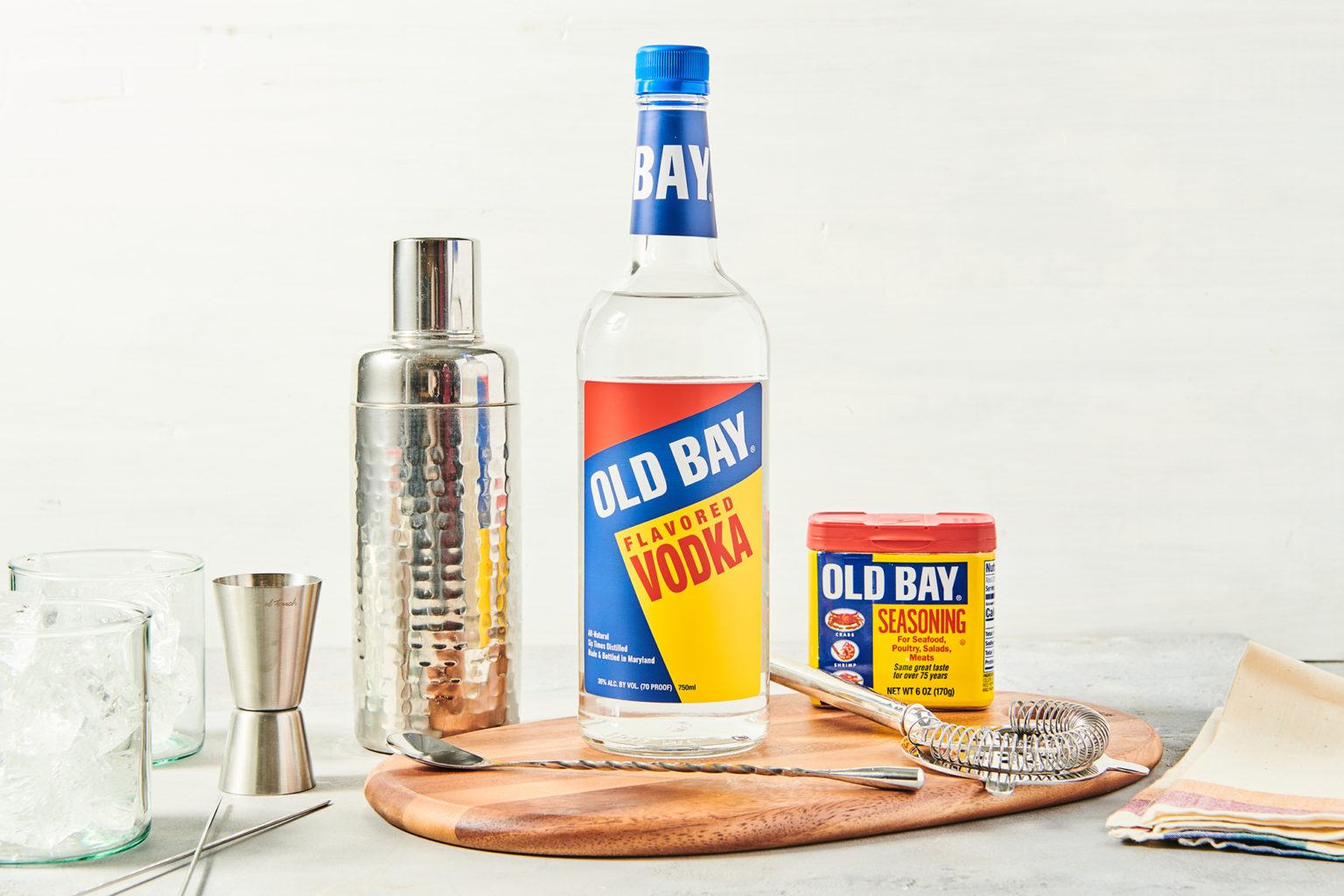 “We have a relationship with McCormick and Old Bay because of the Old Bay Bloody Mary mix,” co-founder of George’s Beverage Company, Greg David said. “They said, how about an Old Bay vodka and I was floored. I said, wow this is a great idea.” So they set out to find a distillery that wanted to help make the ultimate bloody Mary.

Co-owner of McClintock Distilling, Tyler Hegamyer, says they had to produce a liquid version of Old Bay to mix in during the distilling process. So, they created an Old Bay extract, which is probably the most Maryland thing you could do.

He also says the team went through 46 different versions of the drink before selecting the final blend. Going through so many tastings wasn’t easy either given the constraints of Covid-19. “We’d be in this room with the McClintock team and our team and we’d be Zooming with the McCormick and Old Bay teams. They’re scientists. The flavor solution scientists at McCormick did this with us,” David explained.

The end result of all this hard work is a 70-proof, 35% alcohol vodka that goes perfect with Old Bay bloody Mary mix. Only for those 21+, enjoy responsibly.