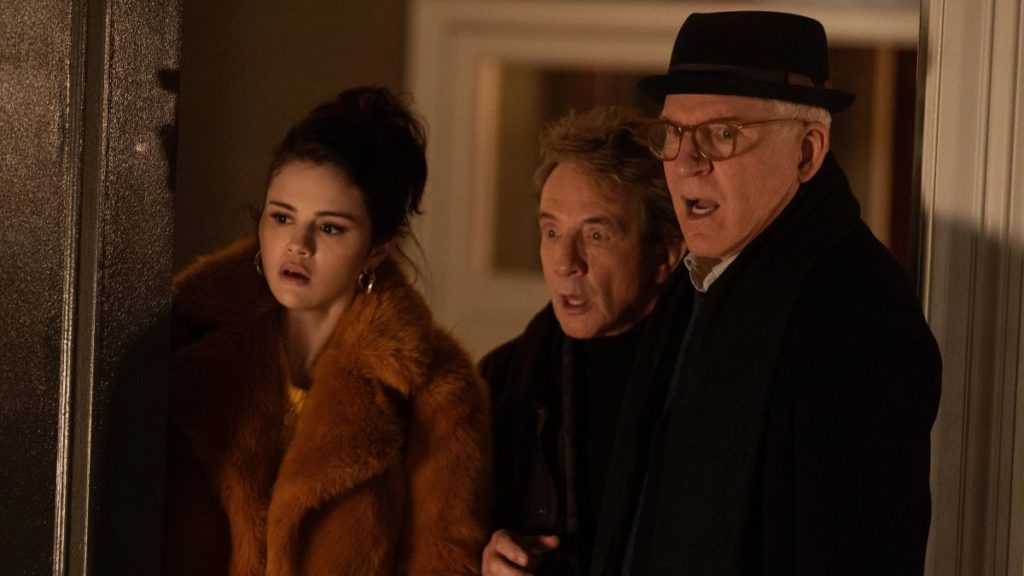 "Only Murders in the Building," Hulu
Television

Get the celebratory dip and put on an episode of “Brazzos!” “Only Murders in the Building” has been greenlit for a third season. This breakout murder-mystery comedy from Hulu, starring Martin Short (Oliver Putnam), Selena Gomez (Mabel Mora), and Steve Martin (Charles Haden-Savage), has become a fast favorite of viewers everywhere. With its fantastically crafted balance of drama and situational comedy, we’re thrilled to see that there will still be more mysteries to solve after the finale of season 2.

To date, “Only Murders in the Building” is Hulu’s most popular comedy series. A statement from Hulu President Craig Erwich sang nothing but praises for the show, calling it “the true crown jewel of our slate.” He went on to share his appreciation for the series, and applaud its reach across viewer demographics.

“Its appeal across generations, the intersection of humor and heart, and its truly original approach are a hallmark of and testament to Dan, John, Steve, Marty and Selena’s work,” Erwich said. Who can argue? Between Charles’ anxious, pedantic nature, Mabel’s brusque no-nonsense deadpanning, and Oliver’s neurotic brainstorming and anecdotes, the trio had us laughing from episode one.

Season 2 picks up directly where 1 left off, with a new murder, new suspects, and new twists for our podcasting trio to discover. There have also been new developments in the lives of the amateur sleuths, which could potentially add more seasoning to events in season 3.

“Only Murders in the Building” garnered 17 nominations from the 74th Emmy Awards, which were announced this morning. You can read about those here.

And, what a treat! We still have six episodes to go before the finale, which is set to hit Hulu on August 23rd, 2022. Who dunnit? Have any of you figured it out yet?