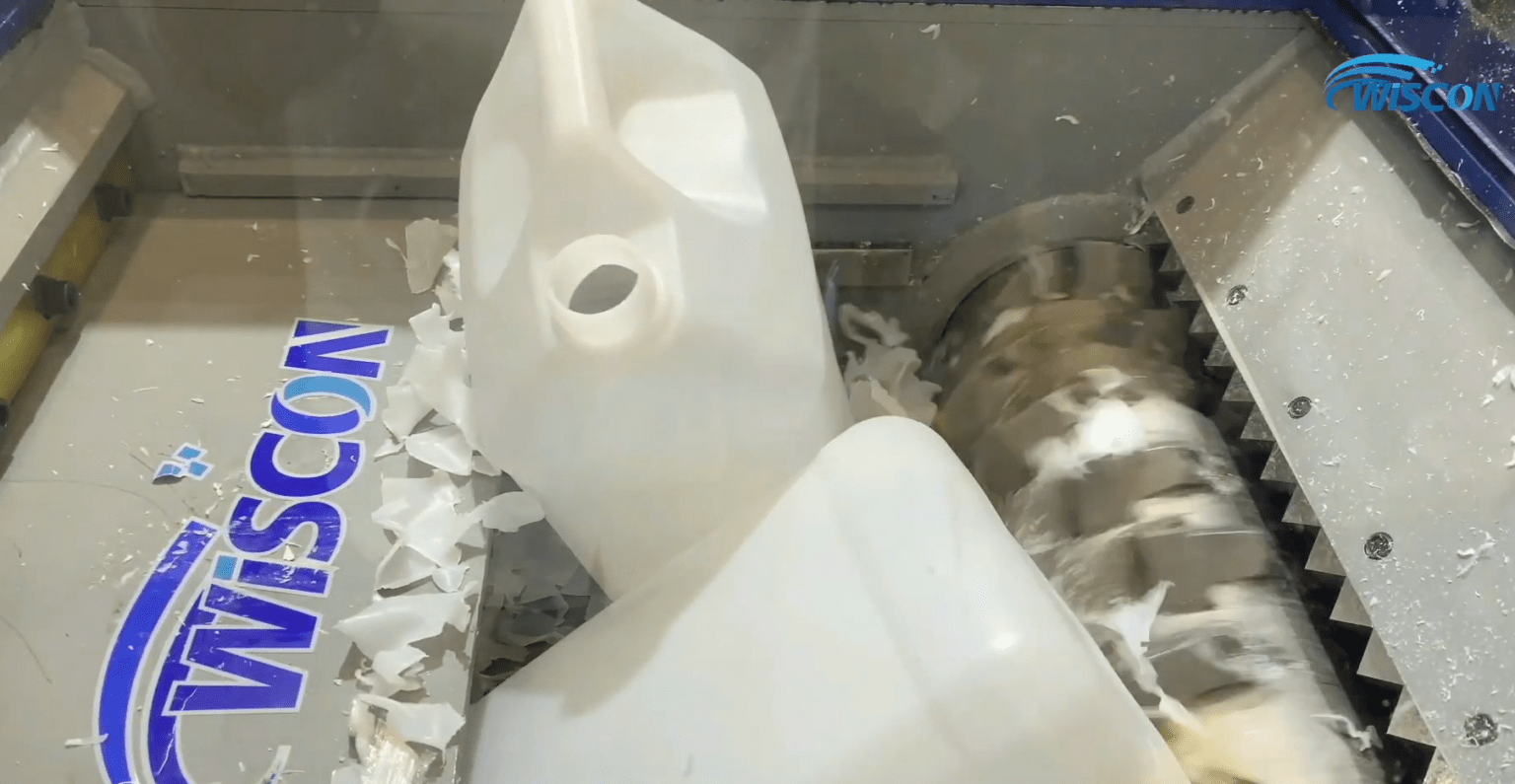 Missing South Carolina man Duncan Alexander Burrell Gordon worked at an Industrial Recovery and Recycling in Greer. His father was a supervisor at the facility, and despite having checked the shredder over three times, they just now found his remains. Spartanburg County Coroner Rusty Clevenger said small pieces of human remains were found around the machine on June 10th. A full month after Gordon had been reported missing.

Tissue was found by the Spartanburg County Sheriff’s Office and tested before the coroner was called. The human tissue found on the conveyer belt was confirmed to be that of Gordon after matching DNA samples with both his parents.

The 20 year old was last seen on May 5th. The first inspection of the shredder was done by his father. It wasn’t until the third search, which included a cadaver dog, that anything was found. Since he went missing, the machine had been turned off and on multiple times, and 60,000 pounds of plastic materials had been processed. Clevenger confirmed materials found were consistent with microscopic amounts of body fat, skin and bones.

OSHA will be investigating whether or not there were any violations, but results could take up to eight weeks. Clevenger said due to lack of a body, he can’t issue a death certificate. The state does offer other ways of confirming a death.

There are a number of things that could lead to an accident such as this. Not having enough space around the machine, or poor training due to the position not staying filled very long, for instance. “Frequent safety training of the personnel working near or with the shredders is very important,” Andreas Schwarz, president of Lindner America LLC, Raleigh, North Carolina said. “This training should include the proper operation and procedures but also the risks associated with handling the material that is being processed.”

There has been no ruling on whether or not this death was accidental or homicide. Given the father inspected the machine first does make it seem a little suspicious no remains were found until the third go around. Other outlets have reached out to both the Sheriff and the father. Both have declined comment on the situation.