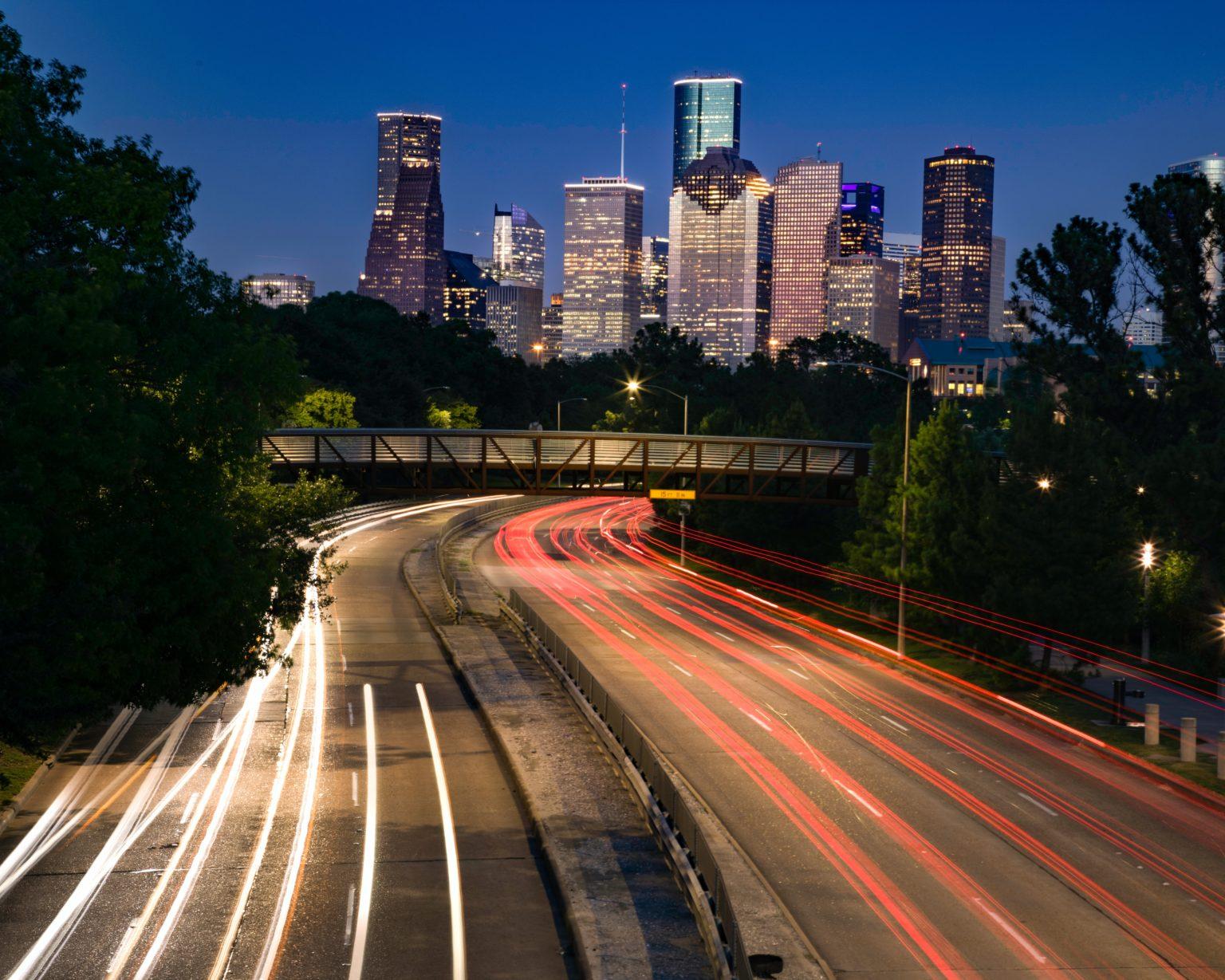 A woman in Plano, Texas was recently cited for traveling alone in the HOV lane. HOV lanes for those unfamiliar with the term, is basically a carpool lane. HOV stands for High Occupancy Vehicle, and there is a rule in place that you need to have at least two or more people in the car while using it. The woman who received the ticket was 34 weeks pregnant, and says that the baby should count as another person.

Brandy Bottone was driving down Central Expressway going towards the exit for I-635 when she passed a Sheriff’s checkpoint. The Sheriff stopped her and saw that she was the only person in the vehicle. The exchange went something like this:

“He starts peeking around. He’s like, ‘Is it just you?’ And I said, ‘No there’s two of us?’” Bottone said. “And he said, ‘Well where’s the other person.’ And I went, ‘right here,’” and pointed to her stomach. The officer then said “that doesn’t count.”

Texas has some of the strictest laws on reproductive rights, including abortion. Clinics in Texas stopped providing the procedure immediately due to a trigger law when Roe v Wade was overturned by SCOTUS earlier this month. While Bottone was not seeking such a procedure, she is arguing that current Texas law regarding the status of her unborn baby means the baby is considered a person, and therefore shouldn’t have to pay the ticket fee.

There is not a legal precedence for such a case in Texas, currently. It’s almost like claiming the baby on your income tax before it’s born. Or in this case, counting the baby as a person in the car.

If the case finds its way to court, it could possibly see some changes. Like pregnant women possibly benefitting from the use of an HOV lane. If they are traveling alone and have an emergency, the HOV lane is typically the fastest lane on the highway. They could more easily find an exit and get to the side of the road and call for help, and they could get themselves to a hospital much sooner.