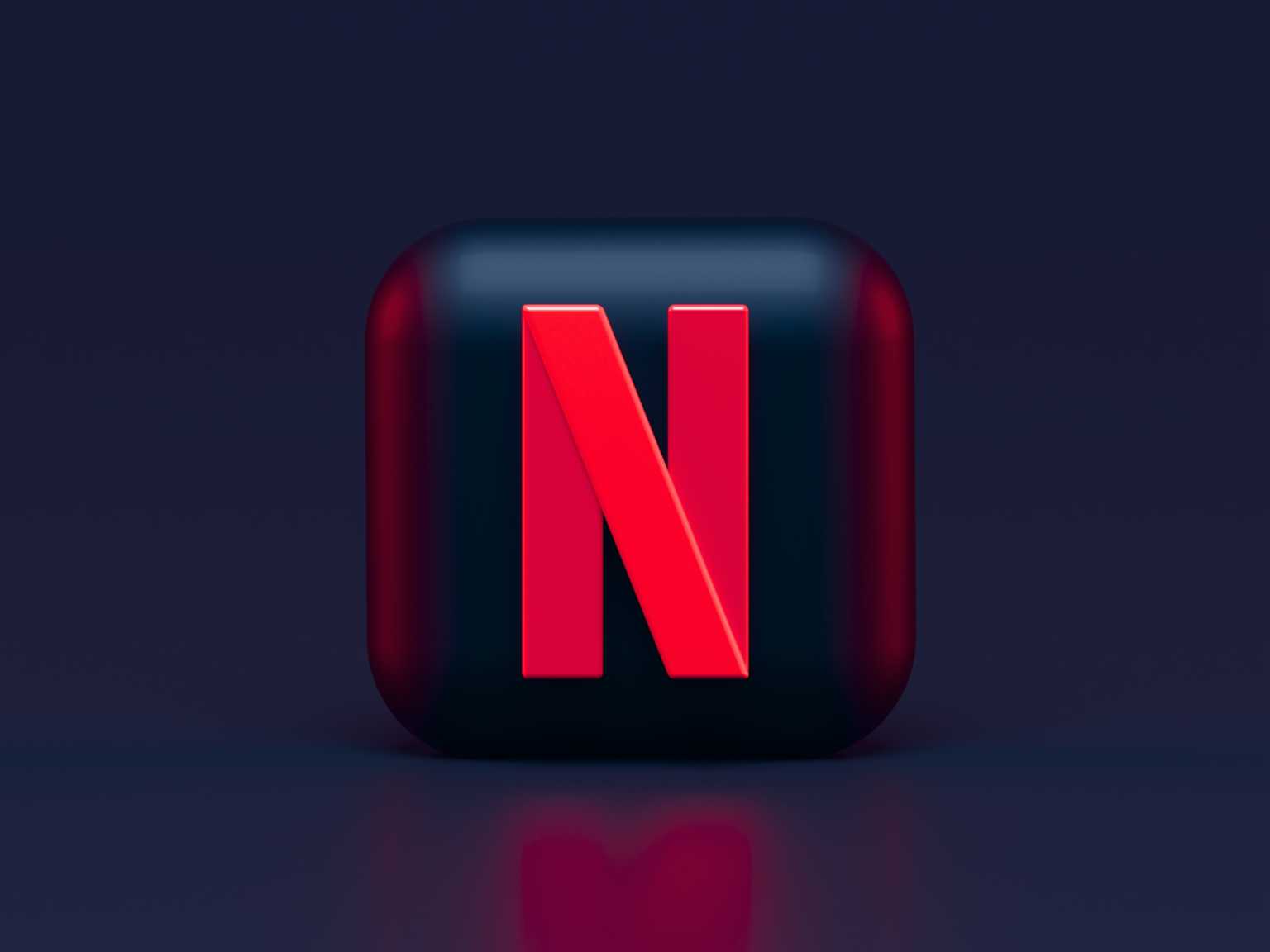 Earlier this year, Netflix showed 150 staff the door. The streaming giant has sent even more employees packing. They’ve cut an additional 300 people, this time from various international branches as well as the US.

This move comes in the wake of Netflix’s labored attempts to stay afloat amongst the many contenders that have cropped up over the years like Paramount + and HBO Max. It has become more and more difficult for the streaming pioneer to keep up as they grapple with the gradual deflation of their user numbers.

“Both Ted and I regret not seeing our slowing revenue growth earlier so we could have ensured a more gradual readjustment of the business,” co-founders Reed Hastings and Ted Sarandos said of their oversight in projections for the future in a note to staff.

Netflix is pursuing different options in an effort to regrow their subscriber base. Their plan: a “with ads” $10 tier to their service for those who can’t afford the standard $16 tier. “We’ve left a big customer segment off the table, which is people who say, ‘Hey, Netflix is too expensive for me and I don’t mind advertising,’” Sarandos explains. They will also be creating mobile games based off of their hit shows as an avenue to create more revenue.

Viewers Aren’t the Only Problem

Several factors have contributed to this significant chunk of cutbacks. There’s a lot of blame directed at password sharing for the service. But content also plays a vital role.

Netflix has come under fire more than once for content decisions. For as many successful animated series as they’ve produced, their animation department is one of the largest hit by the layoffs. So it’s not altogether surprising that subscribers would look elsewhere for fulfilling entertainment.

There is an almost unfortunate wealth of streaming services. It’s a frustrating roll of the dice to find something worth watching, and whether it’s worth a consumer’s time. What’s more, streaming services gatekeep their own properties, resulting in the removal of titles from Netflix. This inevitably takes viewers with it.

Netflix projects to lose up to 2 million more subscribers next quarter. In this era of binge-worthy TV and streamer-original movies, if you can’t lure viewers with content worth their time, they’ll drift to others that can.