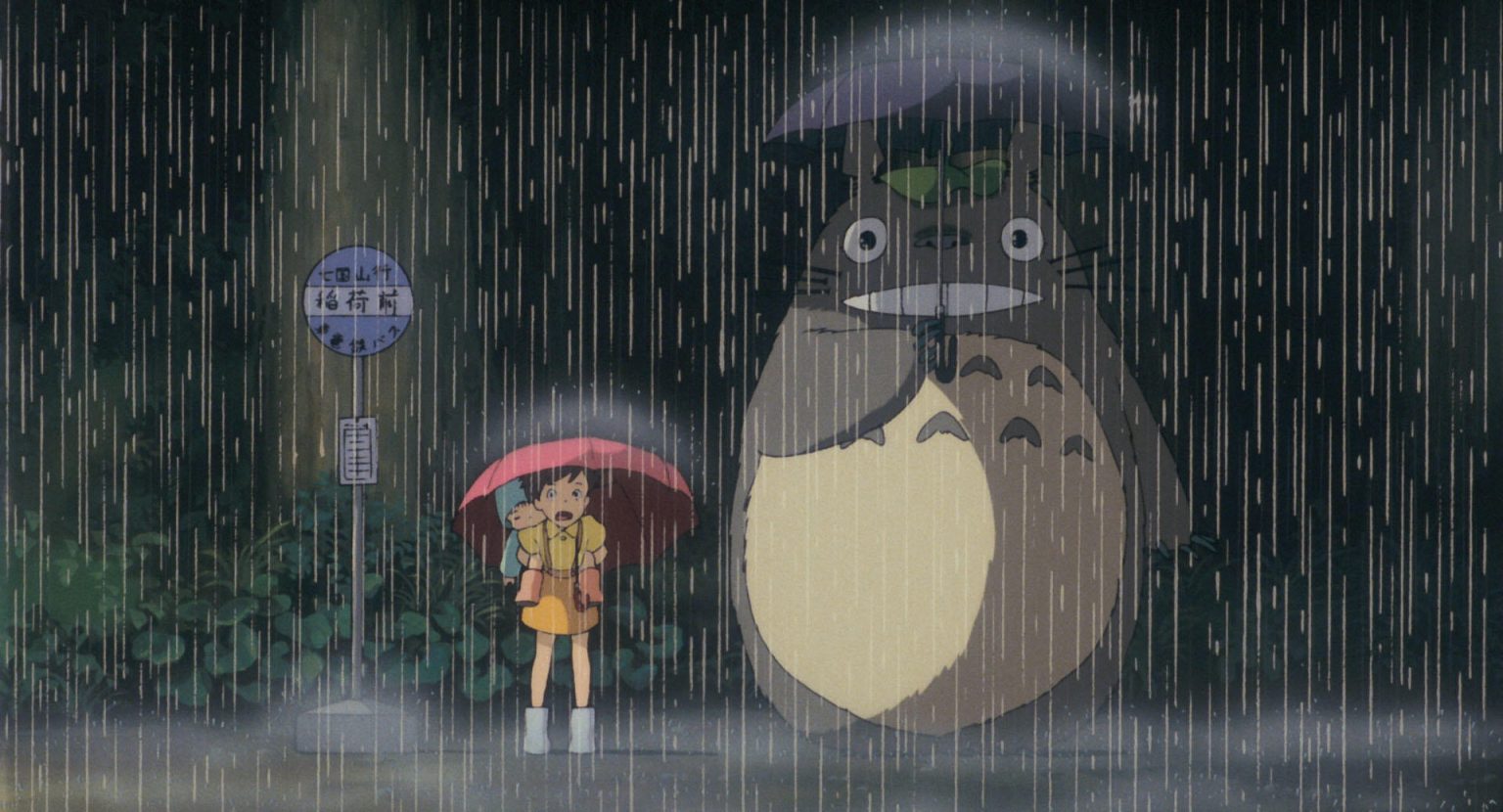 The famed Royal Shakespeare Company has teamed up with Jim Henson’s Creature Shop to create puppets for a stage show based on a Studio Ghibli classic. The RSC is world-renown for their productions of classic titles, as well as modern hits. The Creature Shop has such titles as “The Dark Crystal” and “Labyrinth” under their belts, as well as “Star Wars.” Soon, they’ll step into the world of Hayao Miyazaki for an adaptation of “My Neighbor Totoro.”

“My Neighbor Totoro” is a classic hand-drawn anime movie that came out in 1988 in Japan. The United States and other English speaking countries didn’t get it til 1993. Thw stage play has teams based in London, Los Angeles, Stratford-Upon-Avon, and Tokyo all working together.

The story is set in 1950’s Japan when a family relocates to a rural area. While they are making their home there and waiting for their mother to be released from the hospital, Mei the family’s youngest meets a strange forest creature. Totoro helps Satsuki and Mei as they navigate an emotional time, getting used to a new place and dealing with a flare up in their mother’s sickness.

One of the things mentioned about the stage play is that they will use “stage magic” to make the Cat Bus fly. That’s all that’s been said about it but seeing as the Cat Bus is a major draw for any fan of the movie, it’s going to be very exciting to see in person.

Studio Ghibli has been branching out further than just Japan lately. It would seem that the company is now trying to make itself a household name around the world. There was a special exhibit at the Academy Museum in Los Angeles. Some of the original cells and artwork from multiple films were on display, and themed merchandise was available for sale. Many of the items had never been sold outside of Japan’s Ghibli Museum.

The production will feature music composed by Joe Hisaishi for the film. They will also include some music that didn’t make it to the final cut. You can watch Studio Ghibli movies on HBO Max if you live in the United States, and Netflix if you live outside the USA.