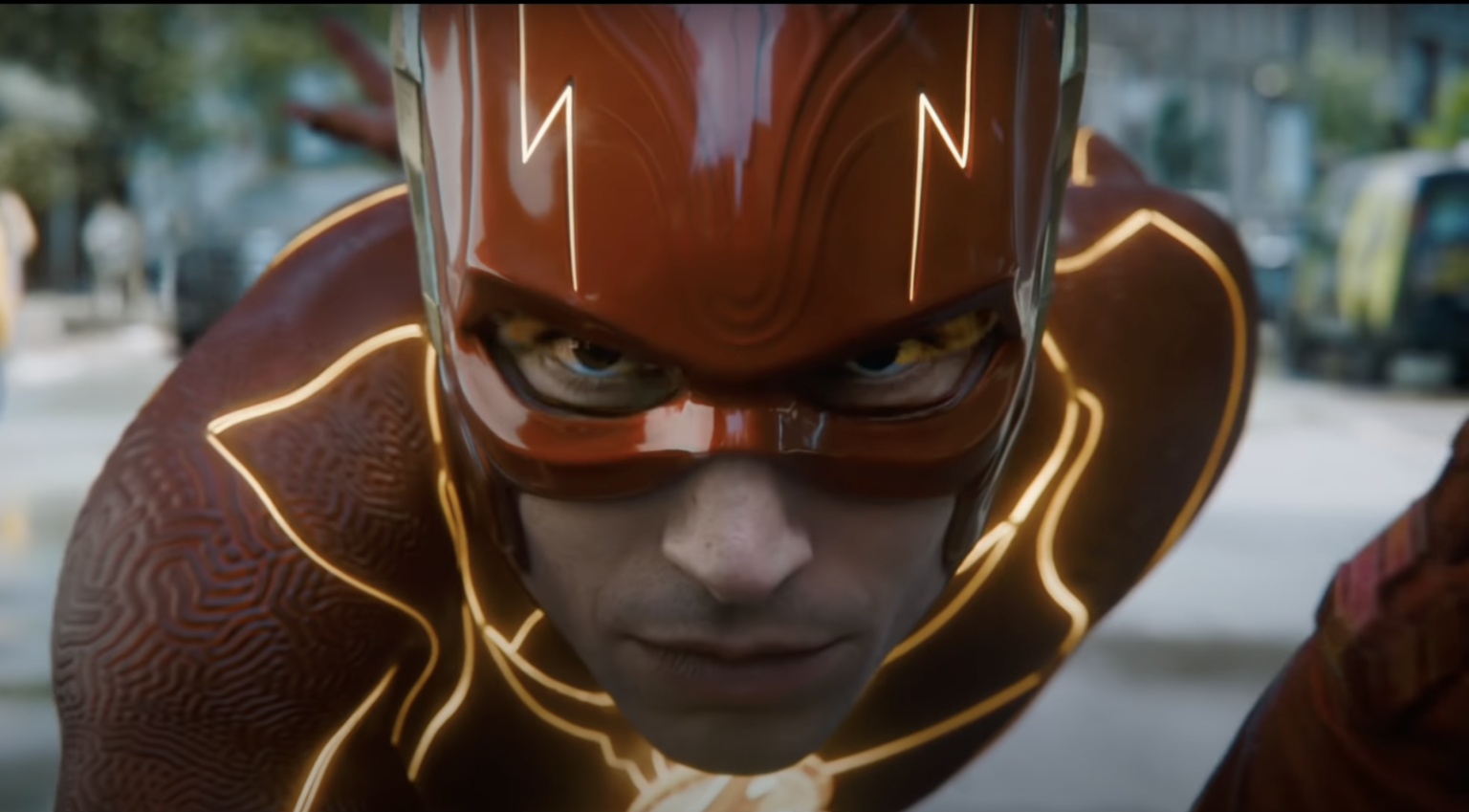 Despite numerous sensationalist headlines popping up to the contrary, Warner Bros. Pictures is not firing Ezra Miller. Yet. We say yet, because each week, new allegations and concerns about the actor come to light. Obviously there were Miller’s arrests for assault, their troubling relationships with minors, and a judge-granted protective order for one family.

The current online discourse comes from a recent Deadline report, which includes supposition on the part of WB. The outlet indicates “sources said even if no more allegations surface, the studio won’t likely keep Miller in the Flash role in future DC films.” Which, being honest, does make sense. BUT- that is absolutely not the same thing as outright firing Miller or refusing to cast them again.

Neither WB nor Miller’s camps have offered any comments on the situation.

At present, “The Flash,” which stars Miller as Barry Allen, is still on Warner Bros. Pictures’ release slate. We’ll let you know if this changes.